5 High Profile Manager Who Flopped in The Premier League

It's not easy to run a football team in the English Premier League. It has been dubbed the fastest, most physically demanding, and most competitive league in the world. We chose to uncover five previously successful managers that failed in the Premier League while we wait for Pep's Premier League revolution. 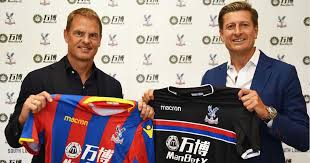 Before his arrival at Crystal Palace, De Boer's reputation was on the decline, and by the time he left, it had all but vanished. The Dutchman, who had won four Eredivisie titles with Ajax, had only lasted 85 days at Inter Milan before being forced to move to Selhurst Park. If De Boer felt things couldn't get any worse than Inter, he was quickly proven wrong: a five-game losing streak in his first five games led to his dismissal as Palace manager just 77 days into a three-year deal. . 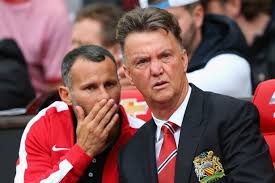 While many may object to Louis van Gaal's inclusion on the list given his continued presence in the Premier League, it's time to face the realities. The former Bayern Munich and Barcelona manager spent £250 million to reconstruct what he characterized as a "broken squad" since taking over at Manchester United, but his team showed little, if any, improvement when he arrive. A 4-0 Capital One Cup defeat to League One side MK Dons was just the start of a disastrous run for United. Untied were in ninth place with only 13 points and two victories after ten games, their worst start since 1986. Despite spending £150 million in his first season, Van Gaal only finished six points ahead of United's previous manager, David Moyes. In his second season, the Dutchman spent another £100 million on recruits like Memphis Depay, Bastian Schweinsteiger, and Anthony Martial. While his new acquisitions showed promise, the team lacked originality and has frequently been constrained by LVG's combative methods. 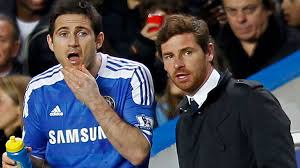 When Andre Villas-Boas (aka AVB) was named as Chelsea manager in 2011, high expectations were placed on him. The then 32-year-old was strongly compared to Jose Mourinho and was essentially bought from Porto for a record €15 million. AVB only stayed at Porto for one season, but during that time he led the team to an undefeated triple, winning the Primeira Liga, Europa League, and Portuguese Supercup. However, things did not go as planned for the Portuguese at Chelsea, as he soon suffered defeats to Manchester United, Queens Park Rangers, Arsenal, and Liverpool. Following a spat with the club's senior players, AVB omitted Frank Lampard, Michael Essien, and Ashley Cole from a Champions League match against Napoli, prompting Roman Abramovich to criticize the manager's tactics. The final nail in AVB's coffin came just two weeks later, when Chelsea lost to West Bromwich Albion, leaving them three points behind fourth-placed Arsenal. After only eight months in charge, the Portuguese was stripped of his duties. 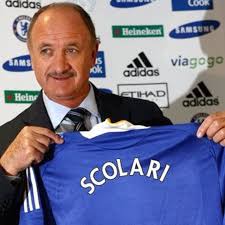 Big scolari arrived in south London in 2008, only six years after leading Brazil to their fifth World Cup victory and four years after leading Portugal to the final of Euro 2004. However, he was just seven months away from being fired from his new position. Scolari's tenure as Chelsea manager started off to a strong start, but it gradually deteriorated throughout the season. They lost 1-0 to Liverpool in October, ending a four-year unbeaten home record in the league. In February, they were defeated by the Reds once more, followed by a goalless draw with Hull City. That was the end of the Brazilian's Premier League career, as the club claimed that "the team's results and performances appeared to be worsening at a key moment in the season." The squad was fourth in the table when he left, with a good 55.5 percent victory percentage. However, in the locker room, confidence in the manager had clearly diminished, and the board acted appropriately. 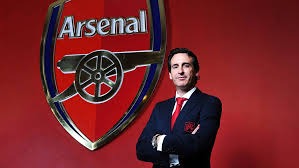 Yes, there are more serious issues at Arsenal than who is in charge. Emery did not assist himself by failing to address any of Arsenal's long-term issues or enhance the team's performance. Few could tell you what kind of team Emery was aiming to develop after a year and a half in command. Arsenal did not hesitate to show him thr exit door.