Chelsea are in red hot form at the moment, the blues are the current table toppers after they thrashed Tottenham 3-0, Thomas Tuchel will be hoping his team continue in the same form for the rest of the season, but he might drop points and probably get a taste of defeat in the coming weeks. 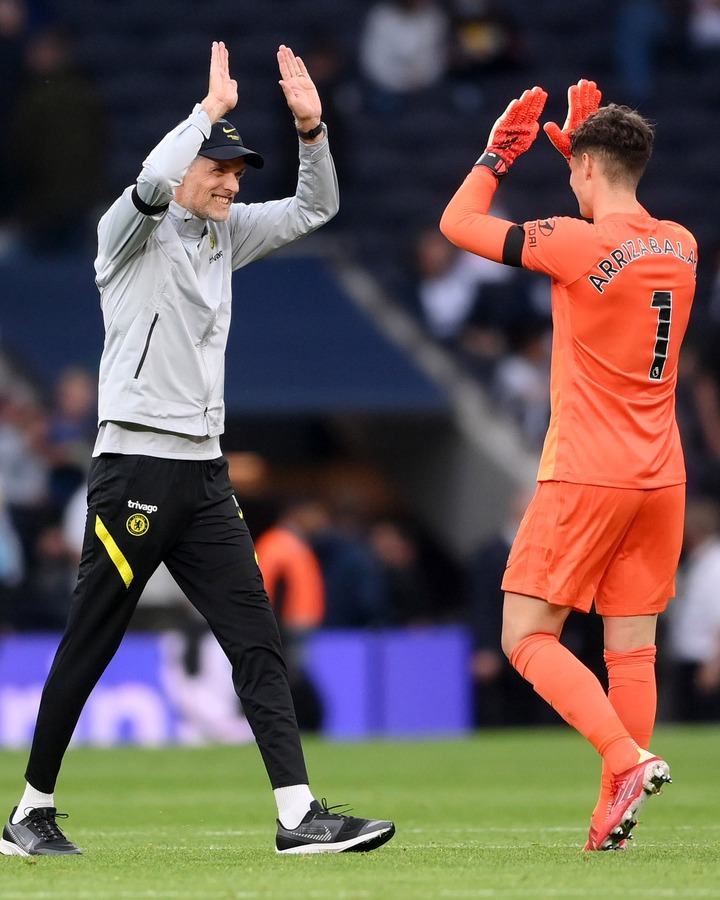 Despite their current form, Chelsea may go on to draw or probably lose one or two of their next four Premier League games, before we go into why Chelsea might drop points let's take a look at how they have fared this season. In the Premier League The blues have played five games winning four of those games and drawing just one. 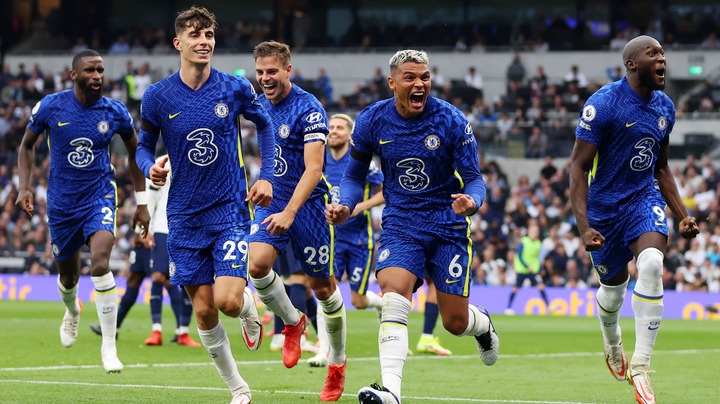 A closer look at the four games they have won, then you realize just how brilliant they have been this season, they have beaten Arsenal, Crystal Palace and Tottenham, whilst also playing a 1-1 draw with Liverpool, in fact they were on course to defeating Liverpool before a controversial red card gave Liverpool the opportunity to equalize.

Despite their impressive form in the past five Premier League game, they aren't prepared for their next four games, especially their next two games, those fixtures will be a very different and difficult test altogether.

First they welcome Pep Guardiola's Million pound squad to Stamford Bridge, and then they travel to the Saint Mary's Stadium to face Southampton, then they go up against newly promoted Brentford, before a home game against against Norwich City.

They will have to take on all these away fixture in less than a month, in between these game they still have other commitments to the UEFA Champions League, the games are coming thick and fast. 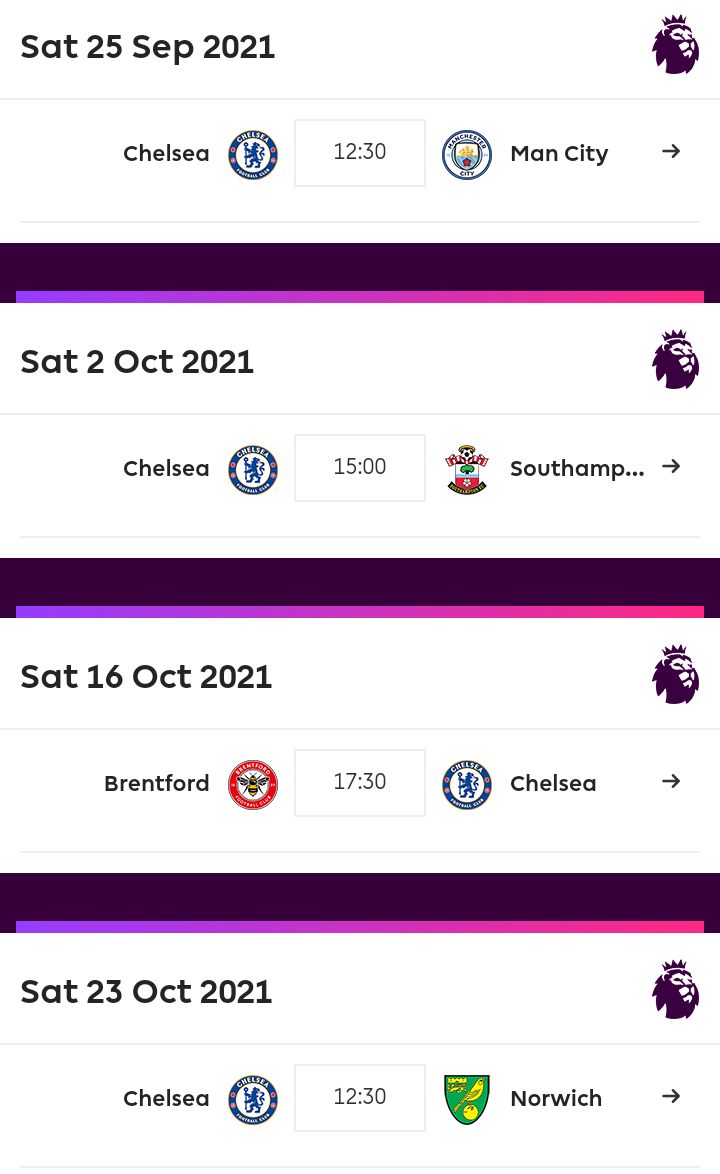 Analysis of Chelsea's Next Four Games 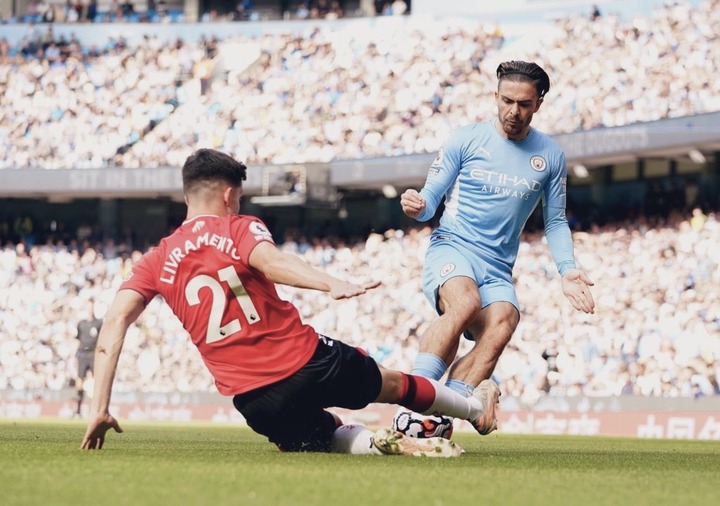 Unlike the teams Chelsea have faced this season Man City have a very impressive squad, they probably have the best squad in all of Europe and they are led by one of the very best Managers in World football. The citizens are also boosted by the return of Phil Foden, the young Englishman man was arguably their best player last season and with him back in the squad they will fancy their chances of giving Chelsea a taste of their first defeat of the season.

The best result Chelsea can hope to secure against Manchester City is a draw, just like they did against Liverpool. 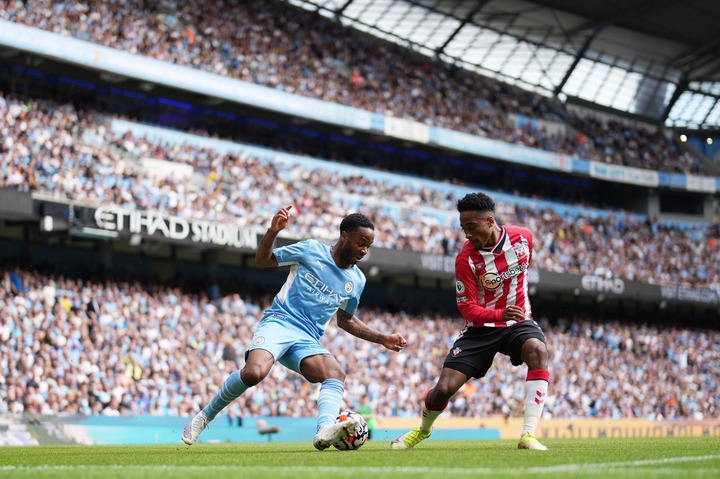 Southampton don't look like much but they are a very hard but to crack, and Manchester United and Man City can testify to that, the Saints have only lost one game this season and that came in their first game if the season when they travelled to Everton.

Since then they have secured four draws in the Premier League, Newcastle, Man City, Newcastle and West Ham have all failed to beat them, can Chelsea finally crack them? That's highly unlikely considering the blues don't have that midfielder with a creative edge. 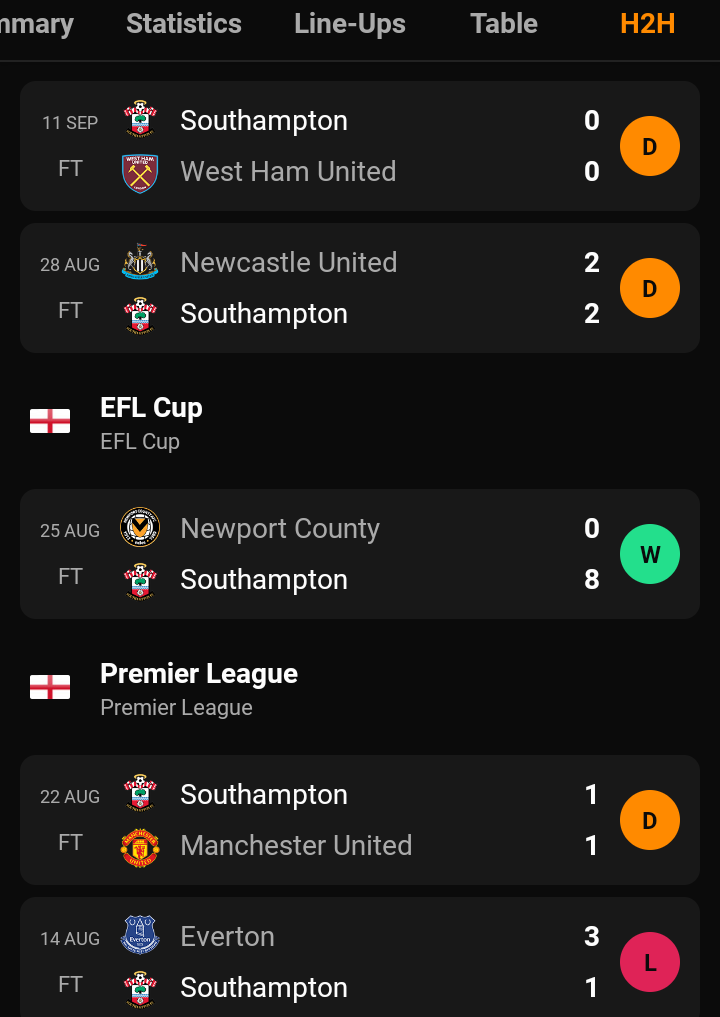 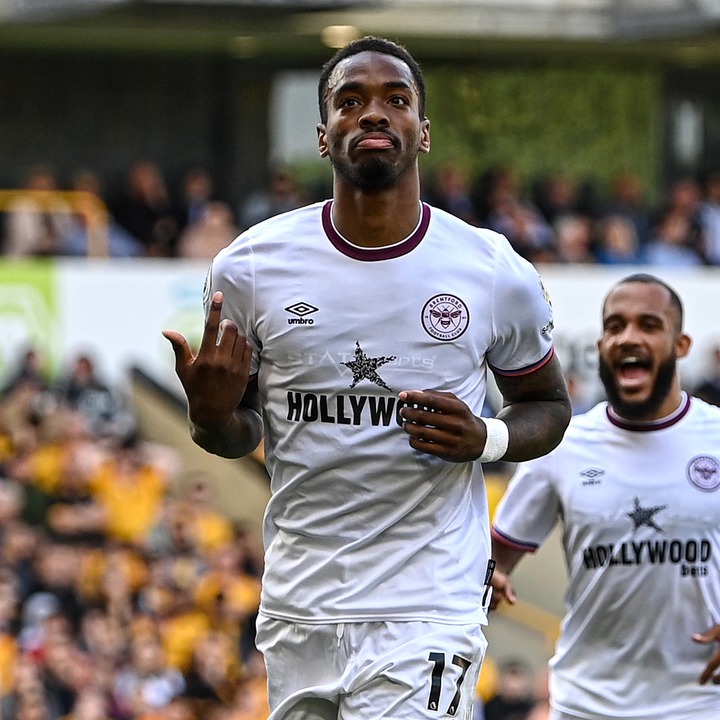 Brentford are the Newcomers making all the waves in the Premier League at the moment, they have only lost one game this season whilst also beating Arsenal and Wolves, they will be a tough game for Chelsea but the blues might eventually win the game by a small margin 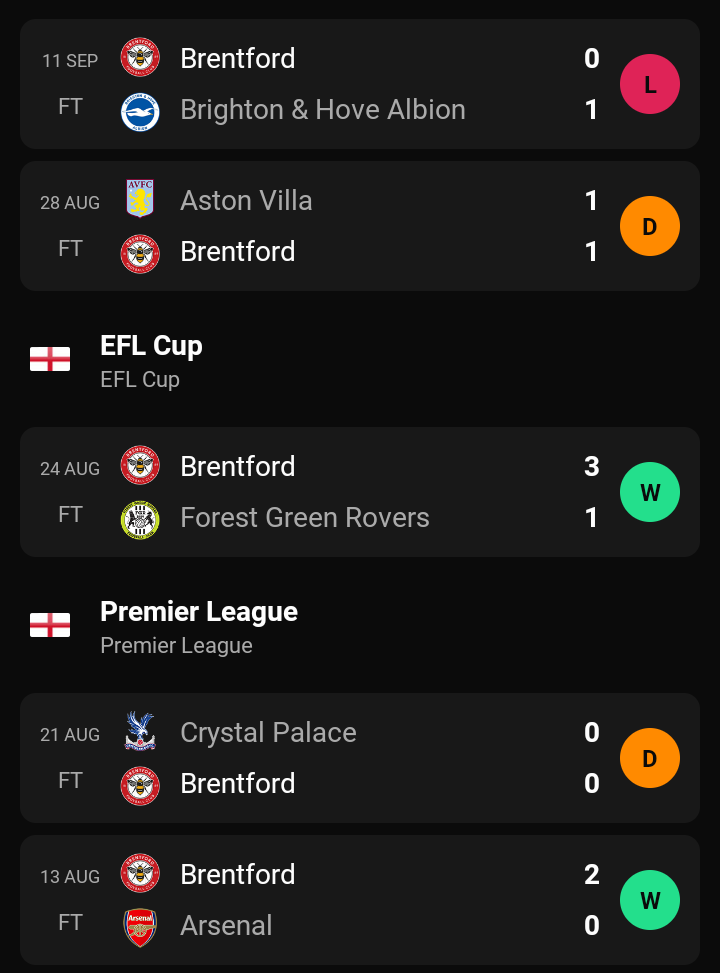 The game against Norwich is the easiest of the four games Chelsea will have to play in less than a month, considering Chelsea's brilliant form and Norwich's dismal form, Thomas Tuchel's men will easily take all three points. 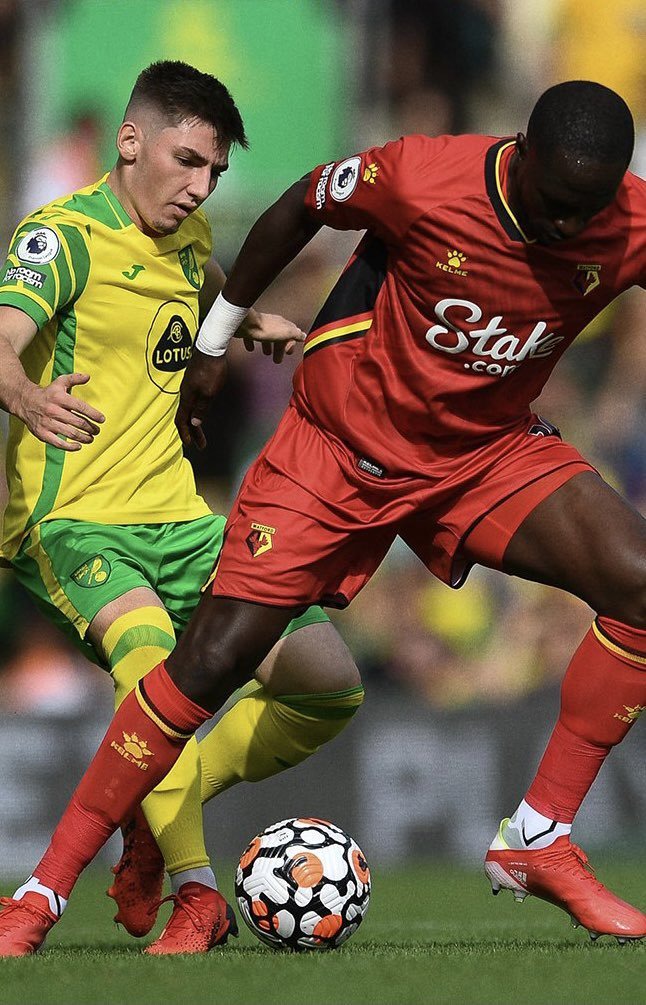 From the above analysis we can see why Chelsea might go on to drop points in their next four fixtures, a lose or draw against Manchester City and a possible draw against Southampton might see them drop five points.