By Harfoofficial (self media writer) | 13 days ago 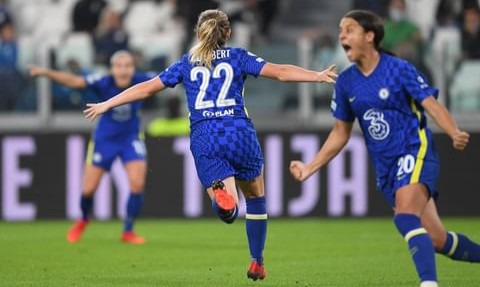 Emma Haye's led Chelsea FC Women team were in action on Wednesday night against Juventus in their second game of the current UEFA Women's Champions League season at the Allianz Stadium.

The last season's runner-up of the competition were very impressive in the game as they got their first win of the new campaign after their 3-3 draw against Wolfsburg in the opener which placed them at the top of the table. 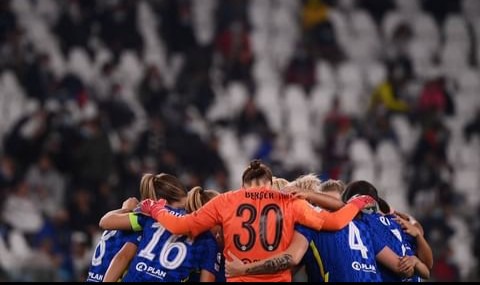 Chelsea in the game bounced back to winning ways with two goals to one scoreline at full time which keeps them going in the competition.

The first half of the game was such an intensed one with nothing separating the two sides which ended one all draw going into the break. 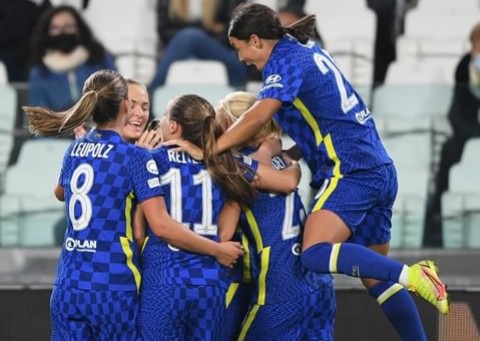 In the second half of the game, the two sides stepped up their game with some dazzling displays but none was able to add more to the tally of the night until the 69th minute when Pernille Harder gave her side an edge to make it two goals to one.

After every other attempts from both sides to add more to the tally of the night, all proved abortive as it ended two goals to one at full time. 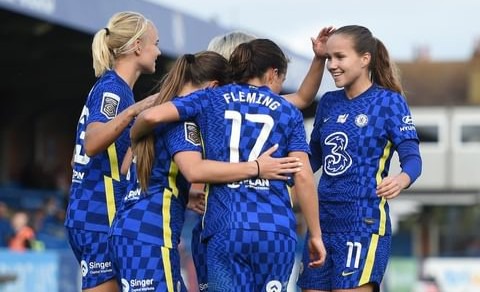 Chelsea with the win now currently sit at the top of the table with 4 points in 2 games played and as such be looking forward to continuing the winning streaks in their next fixture, so as to keep their pursuit going in the competition.