New reports have claimed that Chelsea are close in sealing the transfer of Bayer Leverkusen star Kai Havertz with Frank Lampard having already had a personal conversation with the midfielder. 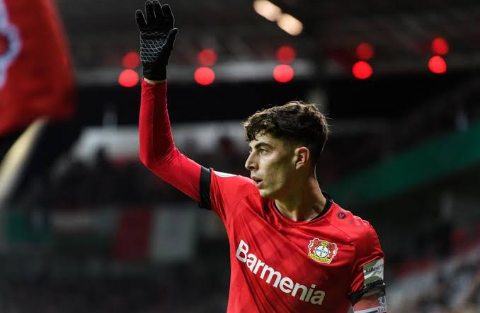 Chelsea have agreed personal terms with the player, and the agreement will see Chelsea pay £73 million for the German. They will pay an initial amount of £65 million before paying another £13 million in add-ons.

Frank Lampard has been uncontented with Kepa Arrizabalaga's performance between the sticks so far and this has resulted in Chelsea looking for a replacement. Atletico Madrid goalkeeper Jan Oblak is that ideal replacement but he is going to cost them a huge amount of money. 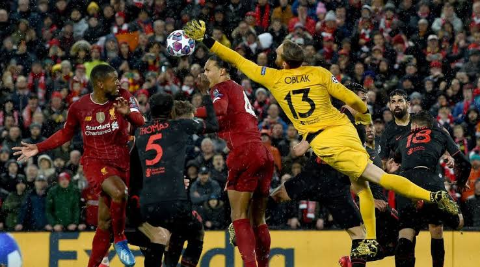 The first thing Chelsea want to do is to get rid of Kepa and Valencia are said to be interested in signing him on a 2-year loan with an option to buy.

Atletico want Oblak's full release clause without negotiating the fee which is currently at £110 million (€120 million). Chelsea will now have to raise enough funds by selling players if they really want to sign Oblak this summer.

Former Chelsea player Ashley Cole has told Chelsea that one way they can challenge Liverpool and Man City for the Premier League title this season is to sign more players. He said Chelsea have already signed quality players like Hakim Ziyech and Timo Werner, but in order to be able to fight against Liverpool and Man City for the title, they need to carry on with bringing in more quality players into the team.

Chelsea defender Emerson Palmieri has already agreed to join Antonio Conte's side Inter Milan after an unconvincing season at Stamford Bridge, but there could be one hindrance in the move. 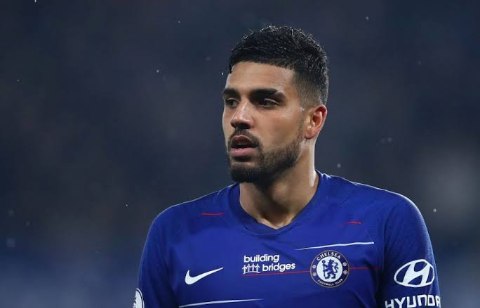 Inter Milan CEO Guiseppe Marotta wants a discount on Chelsea's £27.3 million demand for Emerson, but Chelsea transfer chief Marina Granovskaia is said to be unwilling to negotiate a discount as she is unwilling to do Conte a favour.

According to Ashley Cole, do you think signing players alone can make Chelsea win the Premier League next season? Or are there other things The Blues can do to be more competitive?