Opinion: Why Edouard Mendy was nominated for the Yashin Trophy Award.

By Immanuel (self media writer) | 7 months ago

Chelsea goalkeeper Edouard Mendy has been nominated for the Yashin Trophy Award- while Liverpool's Alisson has missed out. Mendy played a crucial role in last term's Champions League triumph. 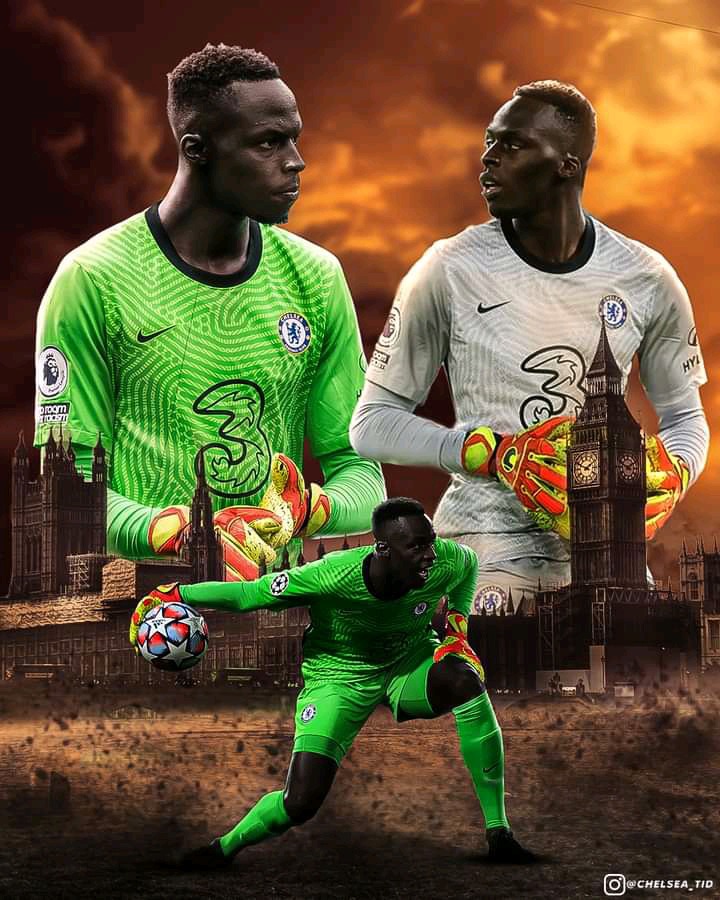 Where are the reasons why Eduard Mendy was nominated. 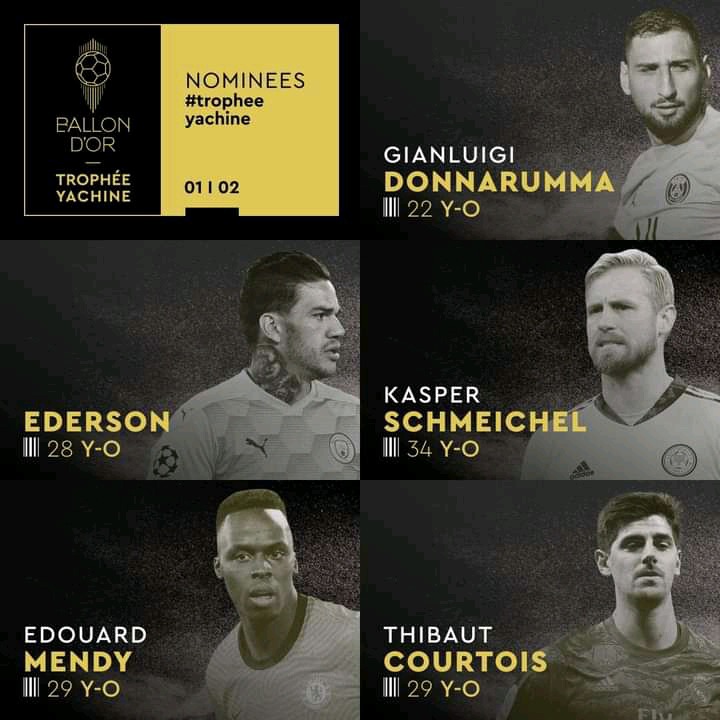 1. He was the first African goalkeeper to win the UEFA champions league. 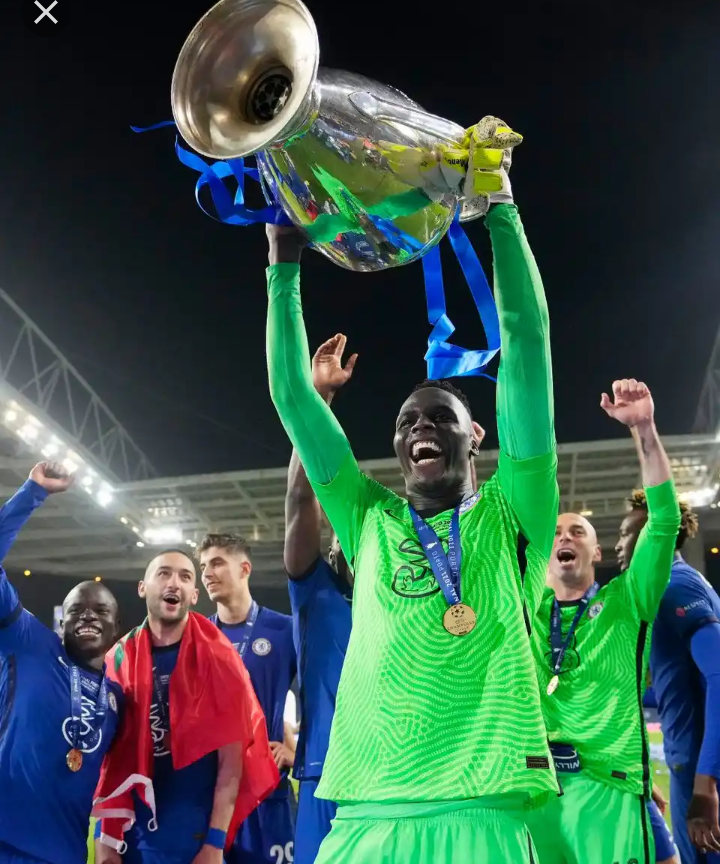 Chelsea goalkeeper Edouard Mendy has become the first African goalkeeper to win a Champions League title, in its current form, after Chelsea beat Manchester City in the final. 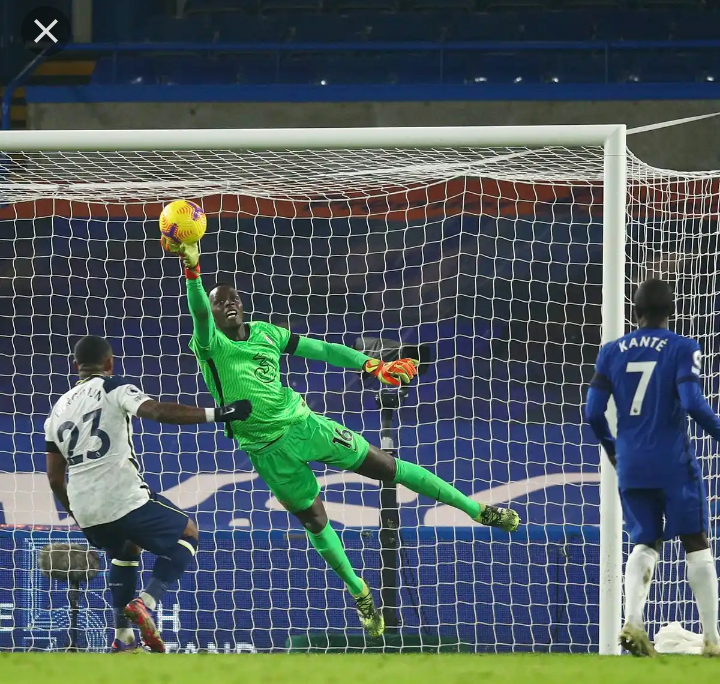 Edouard Mendy is up for the award following an impressive 2021 with Chelsea football club, after signing for the club last summer.

In 2021, Mendy has played 34 games in the Premier League and Champions League combined, keeping 19 clean sheets. It has seen him pick up the UEFA Goalkeeper of the Season award.