See the Chelsea's player that will silence Solksjaer on Sunday.

By MeetFab (self meida writer) | 1 months 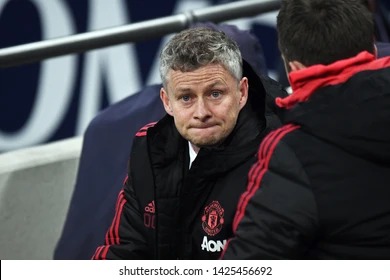 Chelsea will be looking to close the gap between them and Manchester United in order to make their stand in the top 4 this season strong. And the player that will be able to shut Man utd and Ole Gunna Up for good will be the returning defender Tiago Silva. 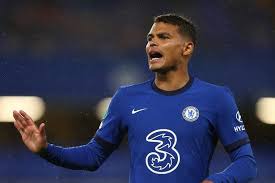 Tiago Silva who joined Chelsea from PSG in the summer on a free transfer has been impressive for the West Londoners, as he has kept multiple clean sheets in the blue colors.

Tiago Silva played for Thomas Tuchel in the French league 1 last season as they ended up being the French champions and even making it to the champions league final unfortunately being defeated by Bayern Munich.

Tiago Silva picked up an injury late last month against Jose Mourinho's Totteham Hostpurs due to a thigh injury but he should probably be in line to start on Sunday against Manchester United. With Manchester United going into the game without the likes of Edison Cavani, Paul Pogba and Scott McTominnay, if Tiago Silva do return, it will be a great news for Chelsea and a really bad news for the red devils.

Kelechi Iheanacho Has Now Scored In 4 Consecutive Games, Check out How Many Goals He Has This Season