By Nenlemwa (self media writer) | 5 months ago

Cristiano Ronaldo has agreed to rejoin Manchester United, the Club with which he established himself as a great footballer.

Recently, the Red Devils have confirmed that they have signed Cristiano Ronaldo back to the club in a transfer deal for €25 million.

Ronaldo's impact at Old Trafford before leaving to Real Madrid in 2009 cannot be overemphasized, as proved by the number of records that he smashed at the club. 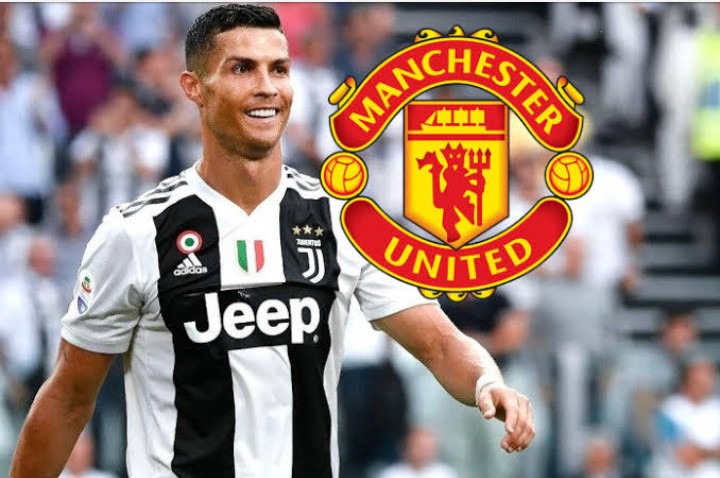 Ronaldos arrival will make Manchester united dream again. The truly masterful finisher, has standout attributes which will undoubtedly make the club a better side this season.

However, here are 6 records Cristiano Ronaldo could break in Premier League:

2. Top goal Scorer in Premier League: Alan Shearer is the highest goal scorer in the premier league history with 260 goals.

6. Most Assists for Manchester United: Ryan Giggs holds this record with 131 assists