The former Real Madrid football club star has been seriously linked with a move to many top clubs in Europe since the summer transfer window opens, and he has finally been signed by his former club.

Ronaldo was signed by Sir Alex Ferguson in 2003 from Sporting Lisbon football club of Portugal, and he was able to win the World Footballer of the year award before joining Real Madrid in 2009 for then record fee of £80 million. It was reported that the Red Devils paid Juventus football club €25 million, and he will resume training with his new club immediately. 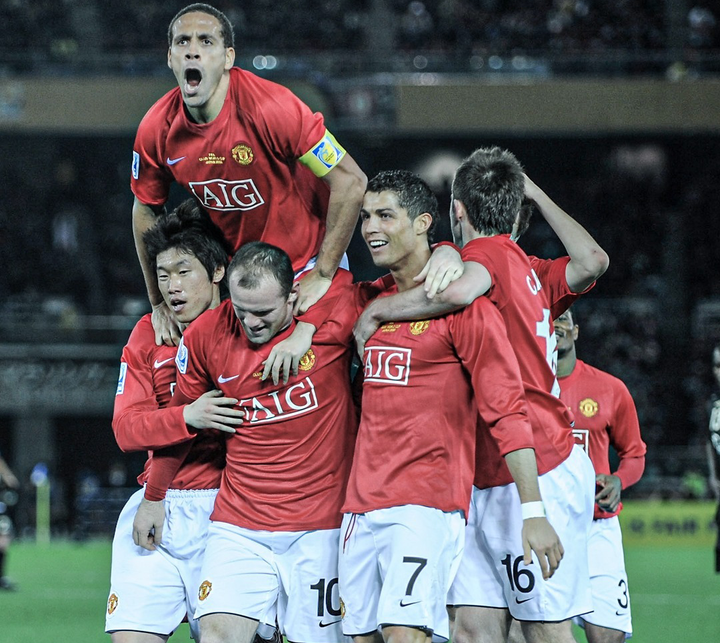 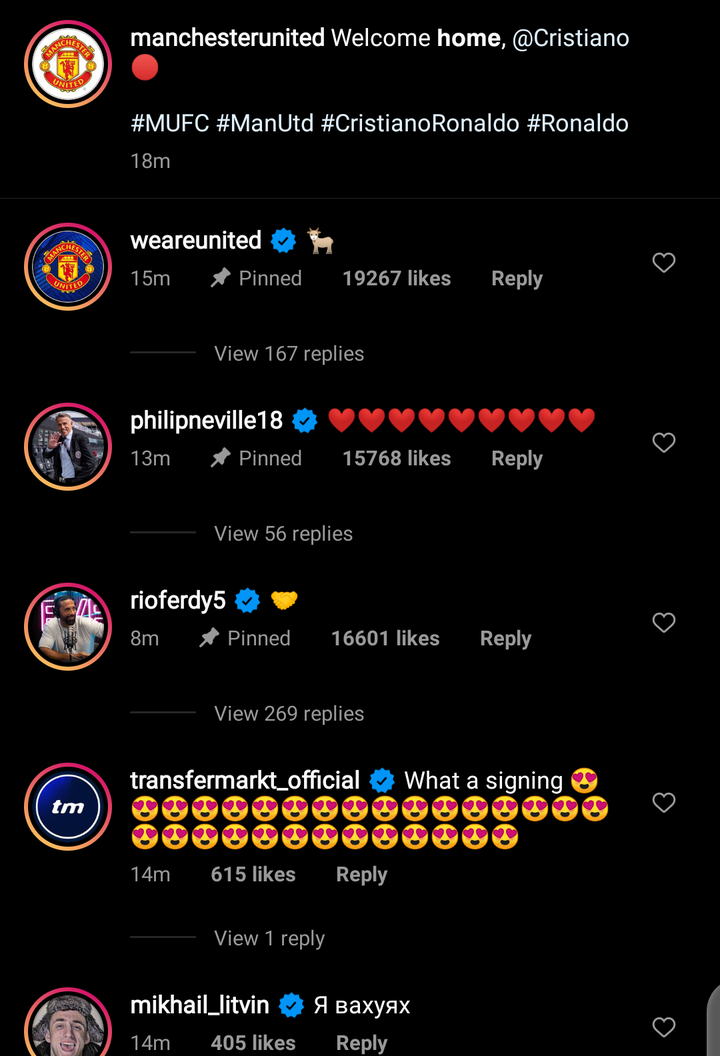 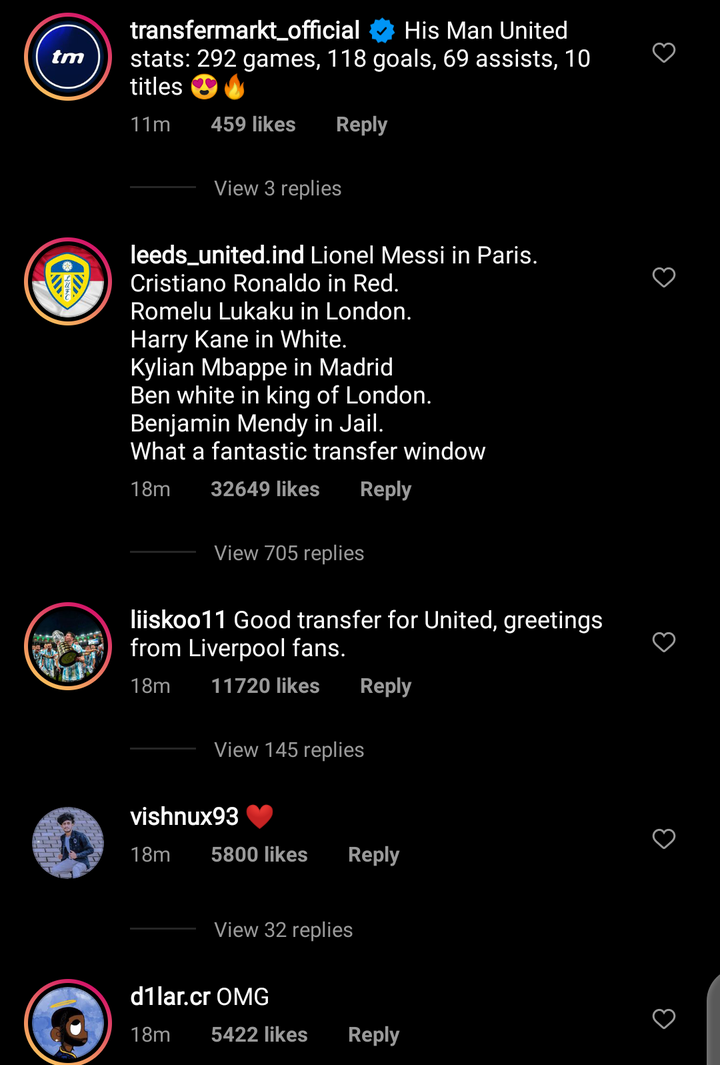 Best of Luck to Cristiano Ronaldo in his new club.