By Zïzex (self media writer) | 5 months ago 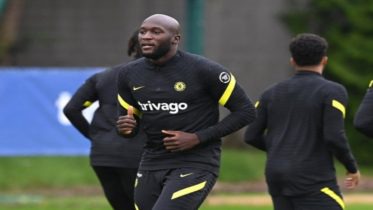 Arsenal legend Ian Wright has admitted ahead of the game that he is frightened at the thought of Arsenal’s defence facing Chelsea’s Romelu Lukaku. 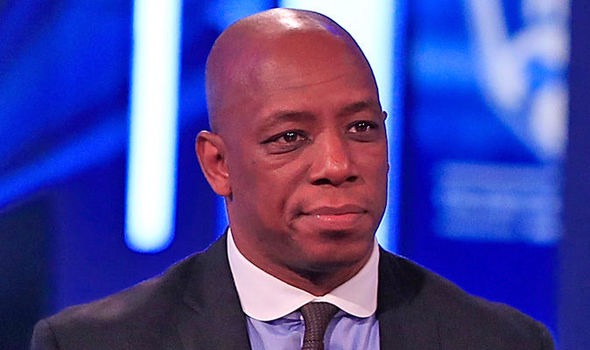 Speaking on Ringer FC’s Wrighty’s House podcast, the former Arsenal striker said: “Since Lukaku was linked, Romelu’s been talking to me on a consistent basis, so I know it’s happening but I have to keep quiet.

“All the time I thinking this is fine, but when I see how Arsenal got beat against Brentford knowing that Romelu will be there.

“I knew that this was going to happen, watching how we play, seeing how Ivan Toney and Mbuemo dealt with our defence, let’s face it Lukaku with the players he now has, it’s going to be devastating against most defences.”

Romelu Lukaku told Chelsea that he told Kai Havertz to move to the club two years ago, and that he is ready to play and likes that the first game will be a big away game against Arsenal.