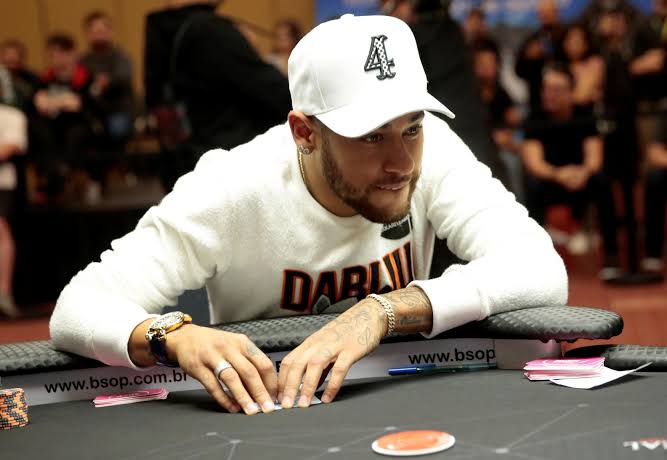 Neymar doesn’t mess around when he plays poker but he’s lucky PSG let him play it at all. Some footballers aren’t allowed to play poker. 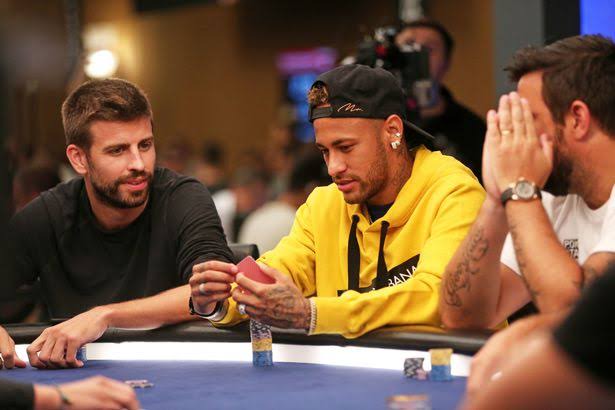 Max Kruse was banned by Borussia Monchengladbach from playing poker. In 2014, they stopped him from going on a TV show about poker. That same year, he won $36,000 during a tournament in Las Vegas. 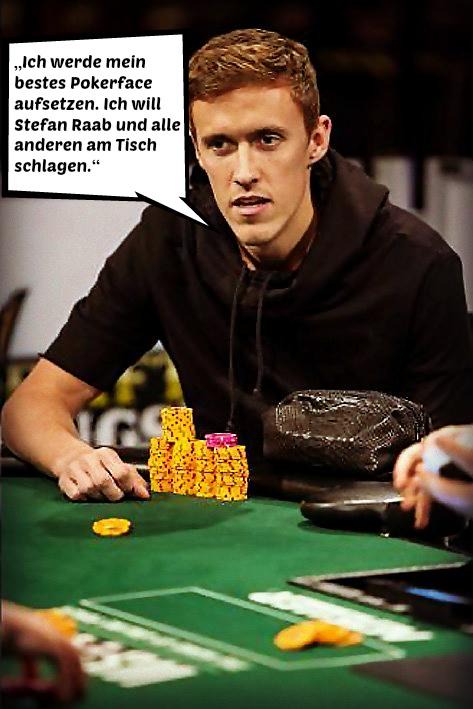 According to Max Elberl: “We know that Max likes playing poker, but we don’t want him to do it during the season with lots of matches close together.”

Norway also asked Carew to play less poker but since 2015, poker has not been formally banned.

However, betting on sports is banned for all players. This ban is more or less severe depending on the country. 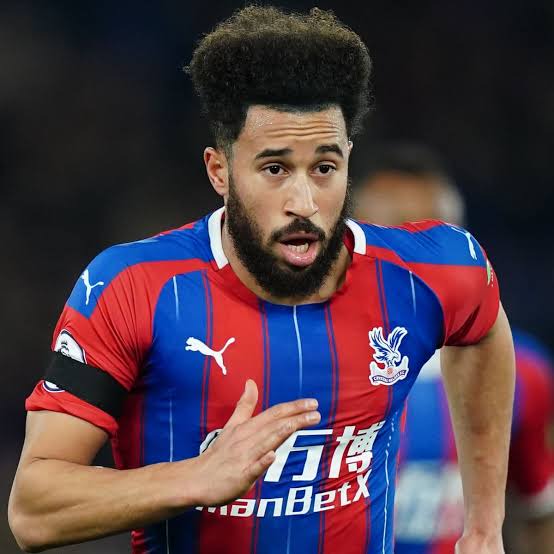 Since 2014, England has strengthened its rules. Professional players can no longer bet on any matches. Before, a player could bet on La Liga or the Bundesliga.

According to the football Association: “Participants covered by the ban will be prohibited from betting, either directly or indirectly, on any football match or competition that takes place anywhere in the world.” 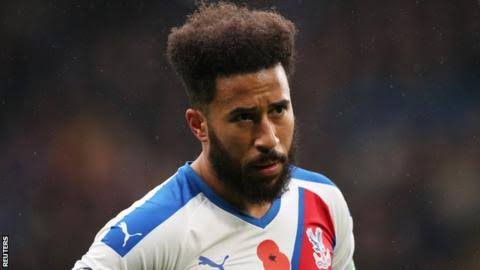 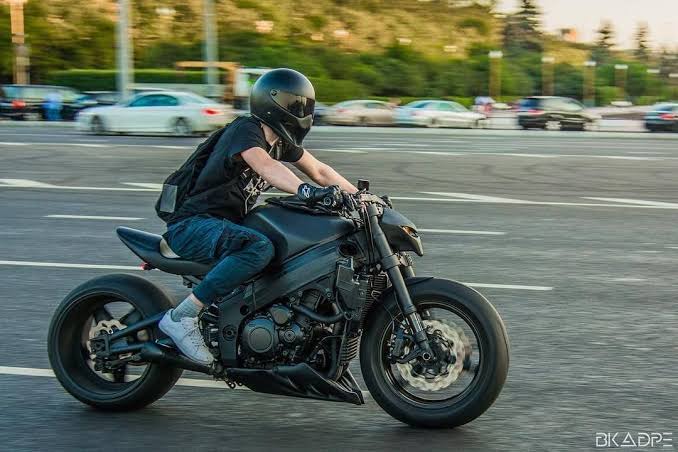 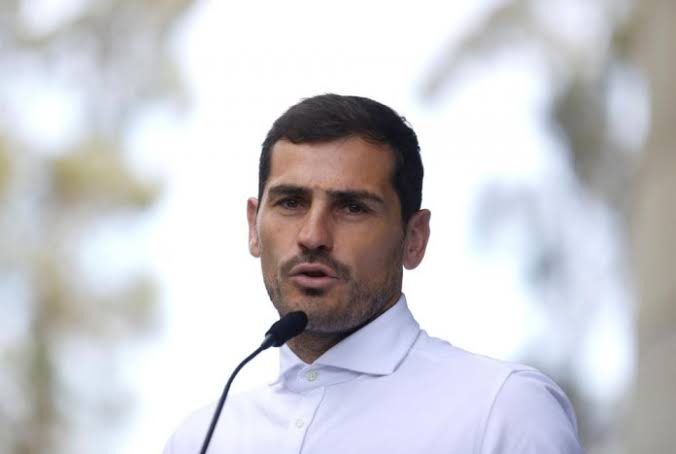 Taking a spin on a motorbike or a scooter is also banned because a passion for two wheels is judged to be dangerous. Iker Casillas was caught riding a scooter with Sara Carbonero. Real Madrid gave him a huge fine. 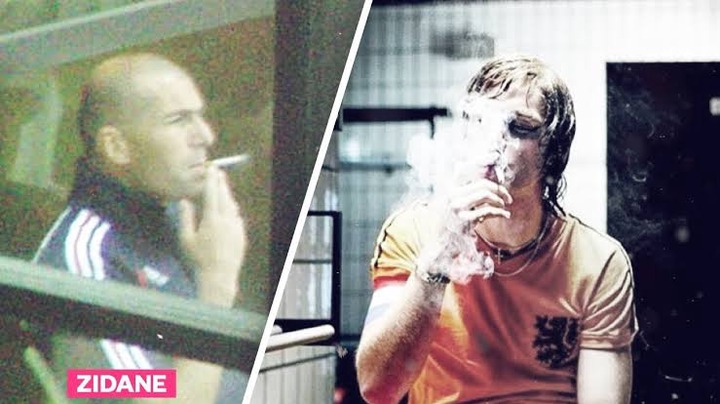 Smoking shisha is not expressly banned for players but strongly advised against. Its harmful effects on your health are incontestable. 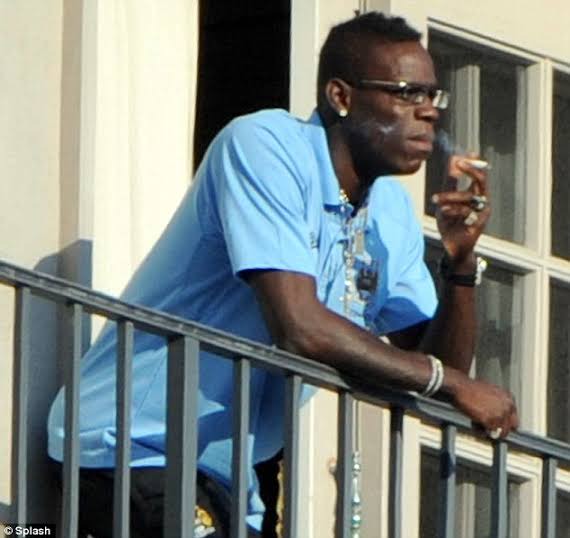 However, some players love it, even during the season. Footballers are also advised against smoking cigarettes like Zinedine Zidane, Wayne Rooney, Marco Verratti, Wesley Sneijder, Mario Balotelli and so on. 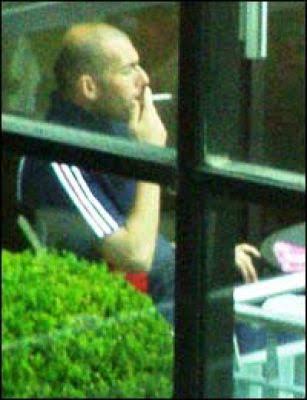 All these players were seen with a cigarette between their fingers. However smoking cannabis is legally banned. 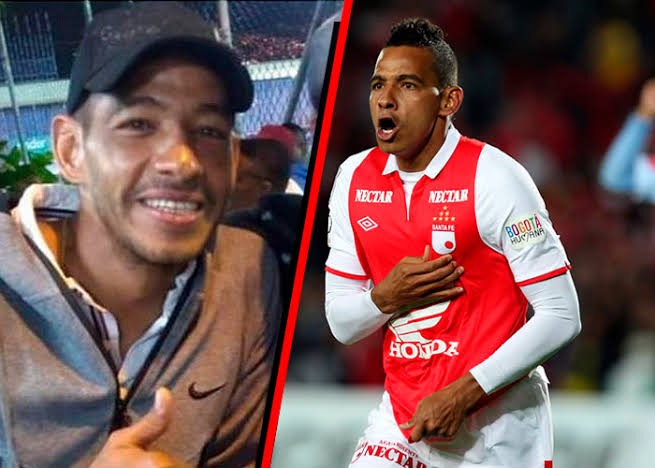 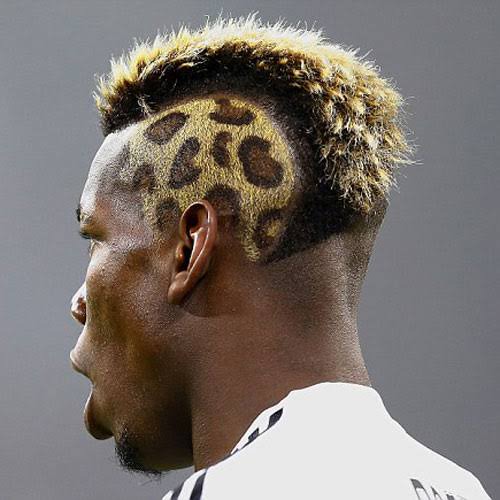 In Saudi Arabia, one ban in particular irritated Paul Pogba which is getting extravagant haircuts. According to Ahdaaf: “These are judged to be unethical and against local tradition.”

A player even had problem with the referee because of his haircut, his haircut was judged to be disrespectful. 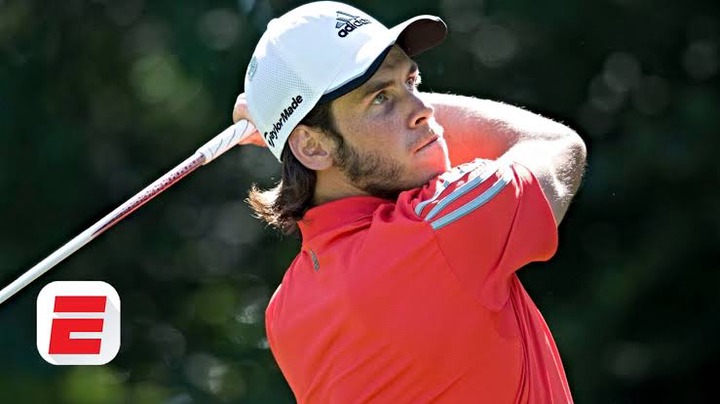