By OyedejiBolatito (self media writer) | 11 months ago 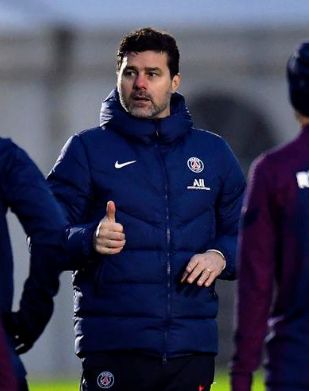 The former Paris Saint Germain player, who is currently the manager of the Parisians, is regarded as one of the best tactically sound managers in modern football.

Fortunately, for the Argentine, he has two sons which is a dream come true for any former footballer. Sebastiano and Maurizio are the names of sons of the Paris Saint Germain manager. 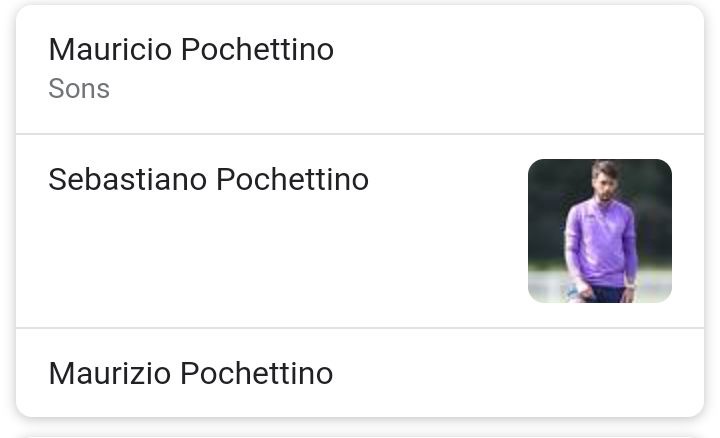 And as fate would have it, one of Mauricio Pochettino sons is towing the line of making a name for himself as a professional footballer.

Maurizio Pochettino as the youngest of two kids of the ex Southampton manager, is aged 19 years old and already trying to imitate the kind of career his father had. 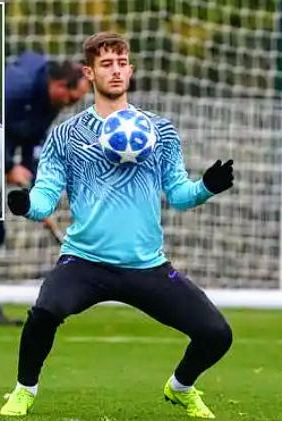 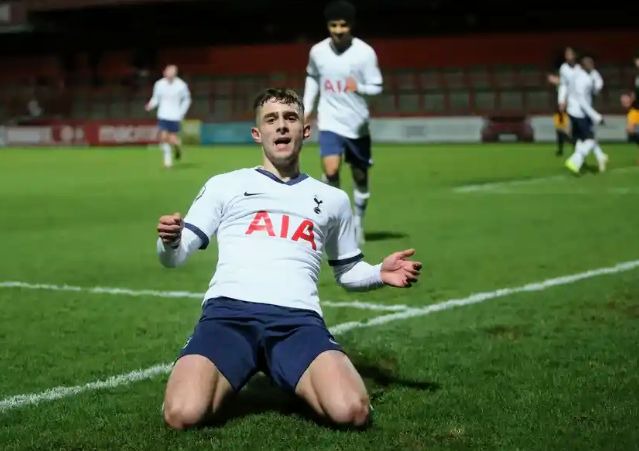 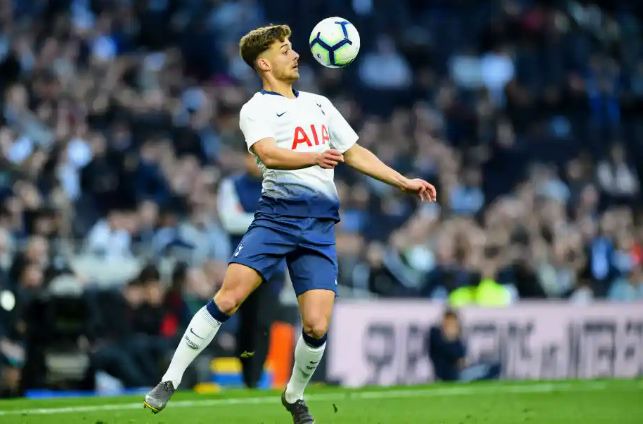 A talented winger whose formative beginnings as a footballer, began at Tottenham Hotspurs, is a sharp contrast to the defensive position his father used to play during his days. 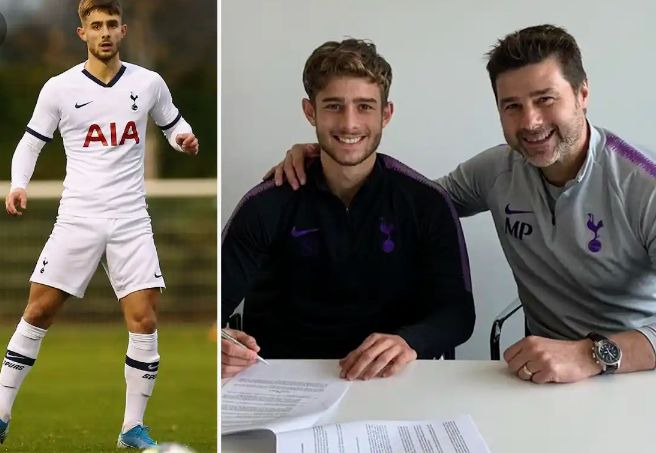 Capable of playing both sides of the wings, Maurizio Pochettino also left Tottenham Hotspurs after the exit of his father from the club.

He joined Championship club and second tier(Division 2) team of English football, Watford FC in 2021, where he was shipped to be part of the youth team. 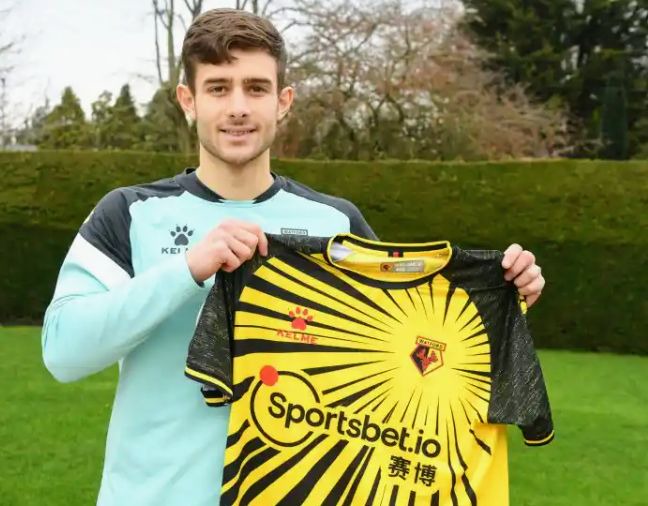 Perhaps, due to the massive potentials of Maurizio Pochettino, his contractual obligations could see him spend less time at Watford FC youth set-up, and ultimately break into the first team. 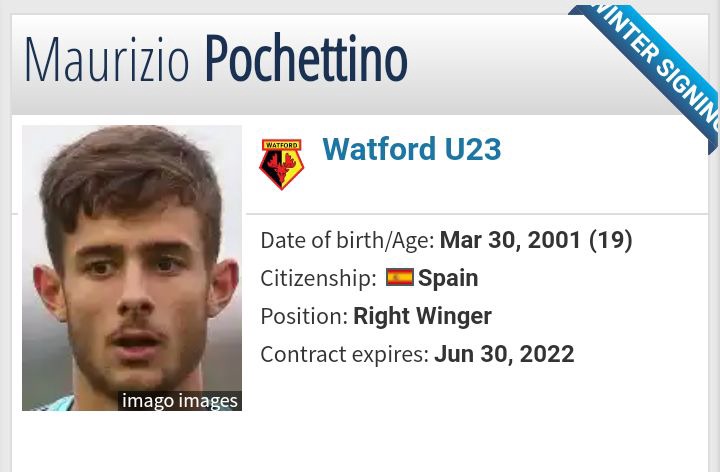 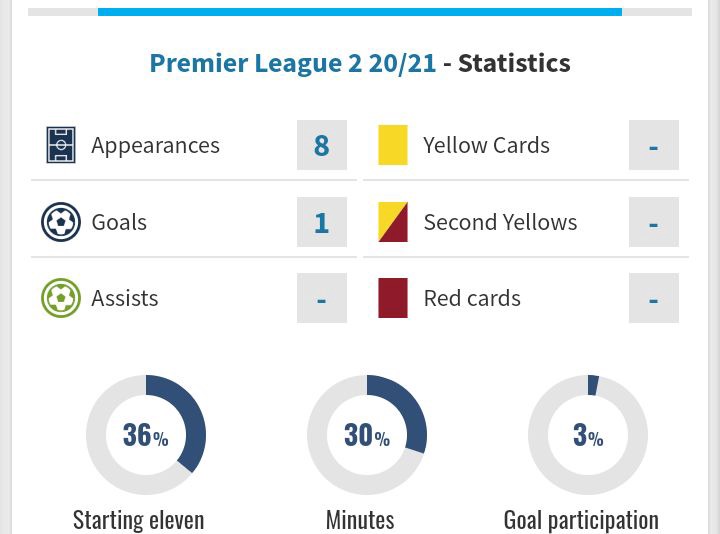 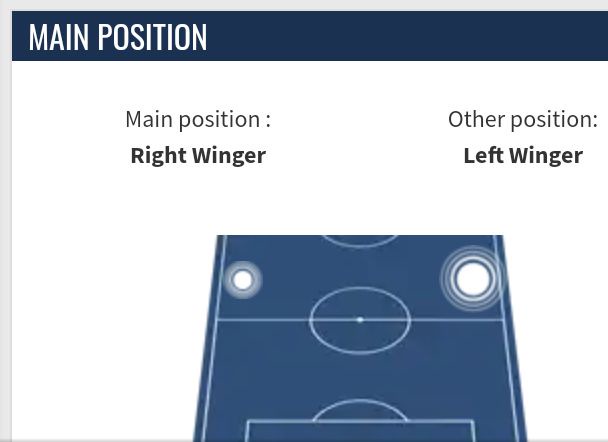 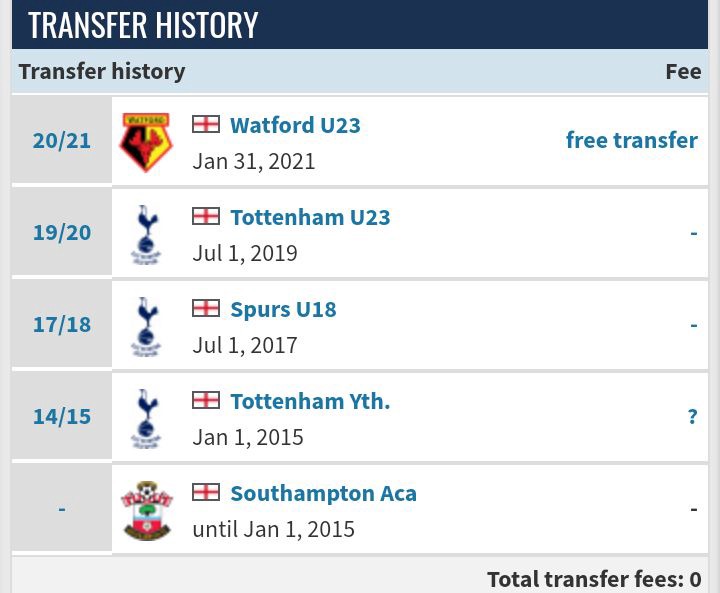 Everything looks set for Maurizio Pochettino, to be a football superstar and grow beyond the tremendous shadows of his father, if he works hard enough at Watford and earn a move to a bigger club. 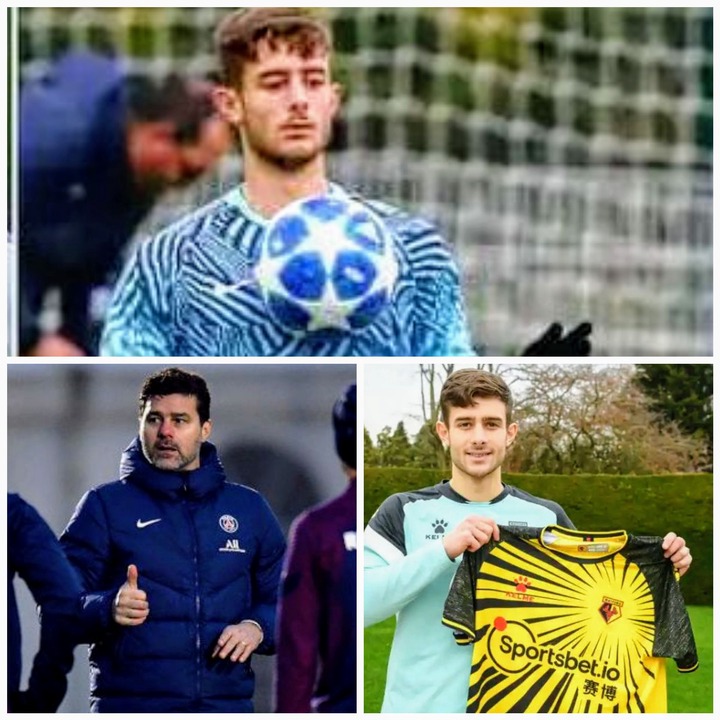 Who knows, Maurizio Pochettino might just find himself playing for a top six side in the Premier League soon?