The English Premier League is around the corner after clubs around Europe engaged themselves with the UEFA Champions and Europa League during the mud week. Chelsea, Manchester United, Manchester City, and Liverpool were also engaged in the Champions League and were able to win their various games in Europe. 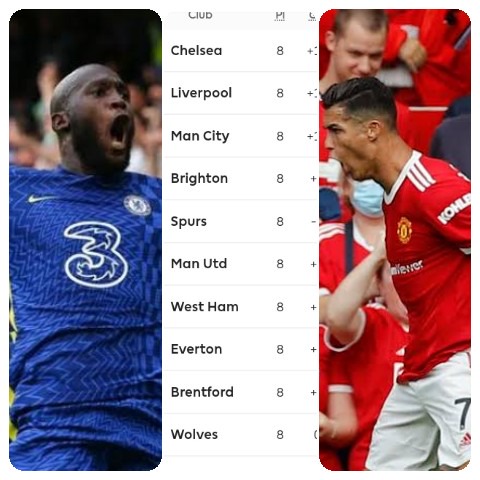 After besting their various opponents in the European competitions, they are set to face their opponents as the Premier League week 9 is underway. Manchester United will take on their bitter rivals Liverpool at Old Trafford with the Red Devils set to continue with their winning streak after beating Italian side Atalanta in the Champions League. 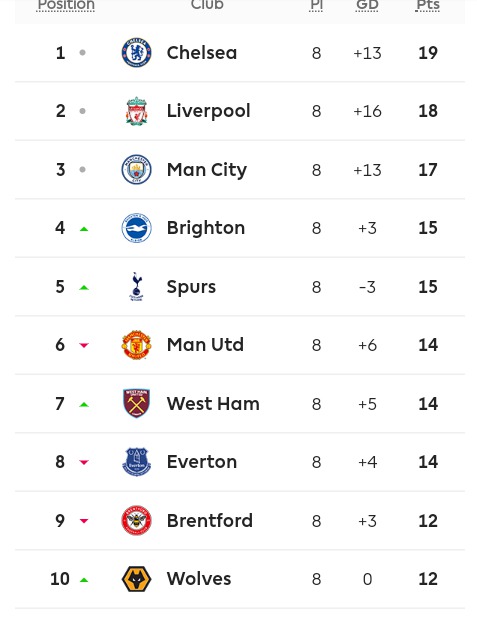 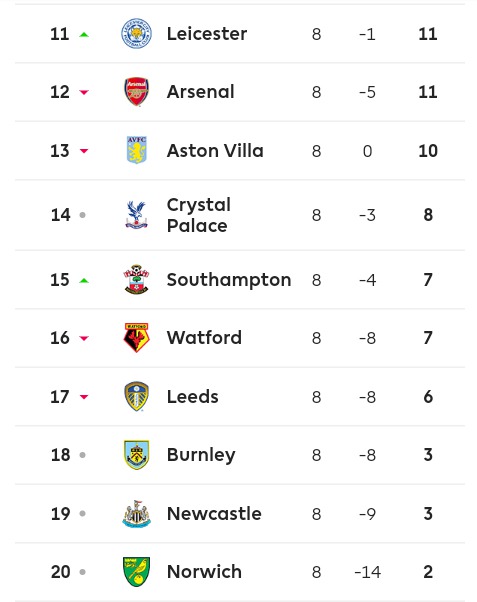 Chelsea on the other hand are also set to host bottom-side Norwich City at Stamford Bridge on Saturday. Manchester City faces Brighton while Arsenal is set to host Aston Villa at the Gunners stadium. 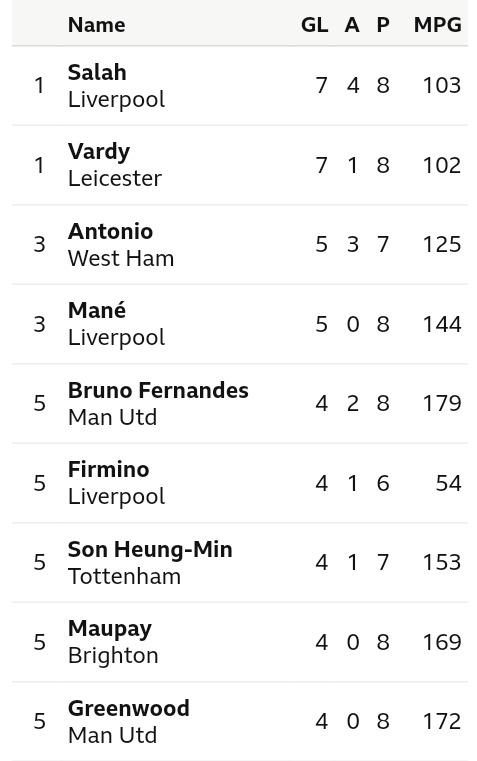 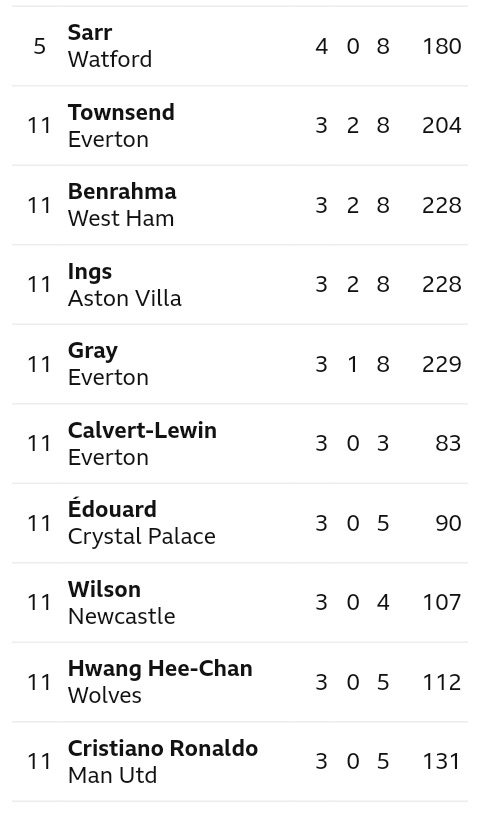 Mohamed Salah is still top of the Premier League top scorer table after his brace against Watford, while Chelsea are sitting top of the league table with one point ahead of Liverpool.