Chelsea since the appointment of German tactician, Thomas Tuchel have been enjoying stellar performance as they came back to life which powered them to UEFA Champions League glory at the Porto's all-English mouthwatering finals against Pep Guardiola's Manchester City team.

The former Paris Saint Germain manager since taking charge the helm of affairs at the club late January consequent to the sacking of then English manager, Frank Lampard has been a blessing in disguise to the team as he led them to two major finals in just his 100+ days in charge. 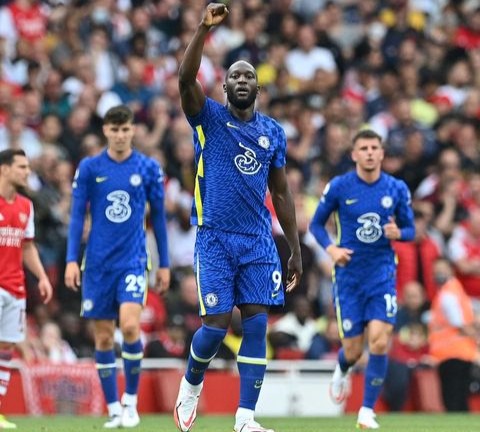 Chelsea under Thomas Tuchel this season picked up their form from where they left off in the last season having been doing pretty well both in the domestic top-flight league and European competition.

The Blues currently lead the table in the English premier league and are second in the Group H of the UEFA champions league which showed they are ready for business in the current campaign.

Since Thomas Tuchel's era in the club, all the players have been incredible under him but some are more fantastic with their high scoring prowess which has been instrumental in the team's top notch delivery hitherto. 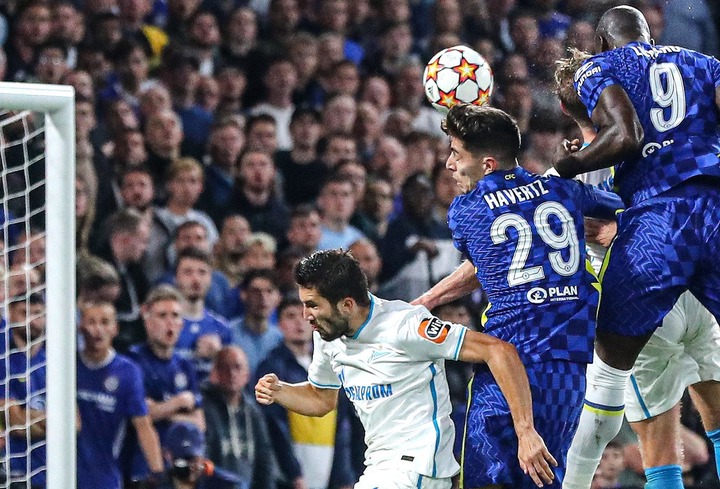 Chelsea yesterday continue their title-defence campaign in the Champions League as they thrashed Malmo ruthlessly with four goals to nil victory courtesy of goals from Christensen, Kai Havertz and a brace from Jorginho scored from the spot.

With the scoreline for the Blues yesterday, it is then evident that no Chelsea player has scored more times for the club under Thomas Tuchel in all competitions than Kai Havertz, Mason Mount and Jorginho as they all levelled at 6 goals each. These trio who have been delivering at the peak for Thomas Tuchel in the front of goal will now be hoping to keep their tally going for the Blues in their next fixture, so as to continue helping the team with the optimism to win more major titles at the end of the current campaign. 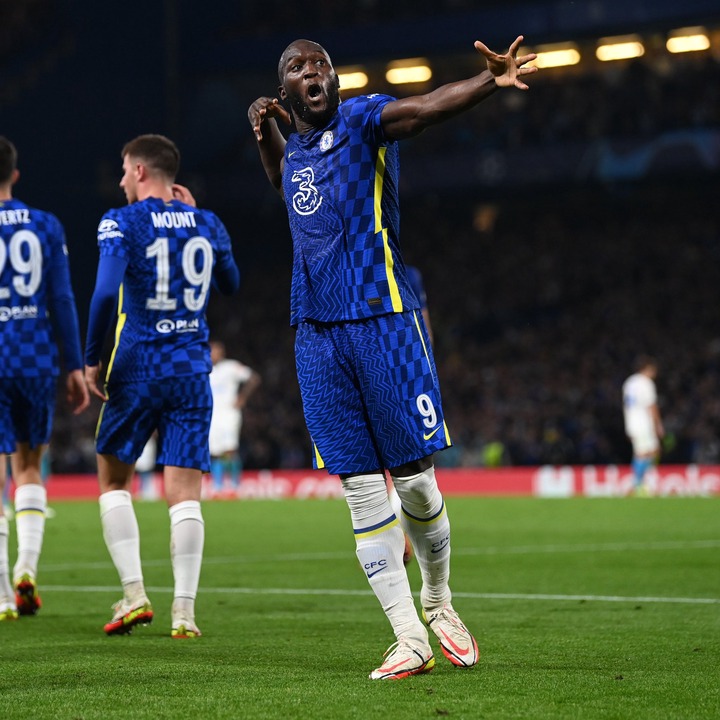