Lets take a look at the Latest Chelsea football news

Ziyech has struggled for regular starting Berth under Thomas Tuchel despite his form improving jn recent weeks. And two time ballon d'or winner Van Basten has now urged Ziyech to leave the club in search for more gametime with the former AC Milan stating that Thomas Tuchel is the wrong coach for the Moroccan. 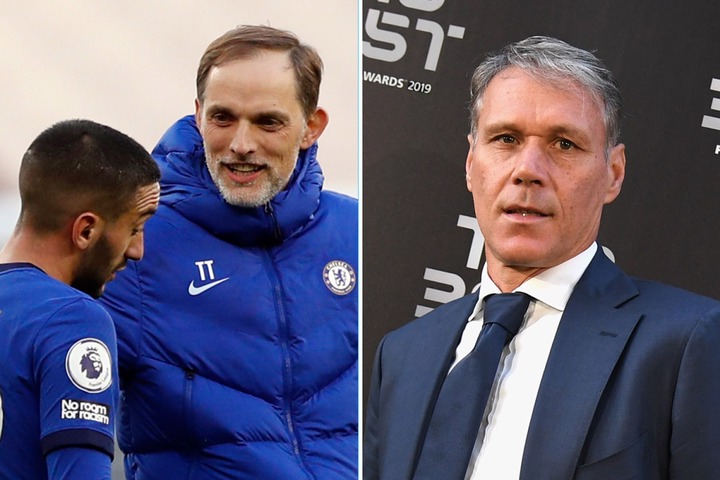 Chelsea are monitoring Bayern Munich defender Nicholas Sule according to the Athletic.

The blues are on the lookout for a new centreback this summer with Bayern defender Nicholas Sule who has less than a year on his current deal emerging as a target for the club. 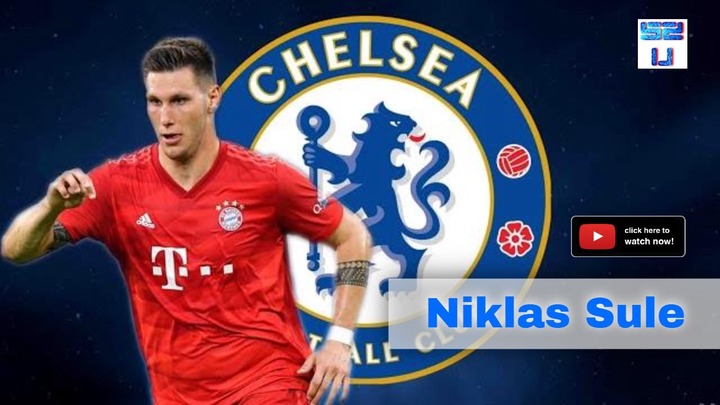 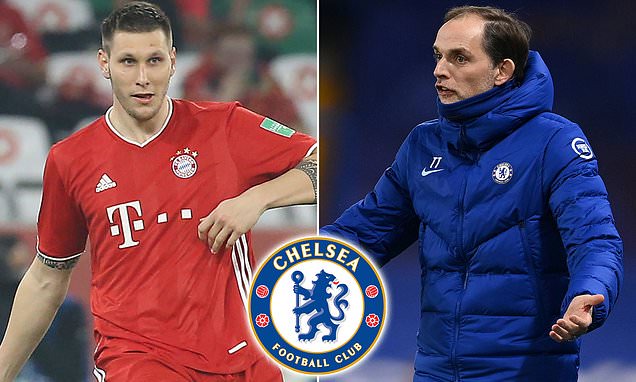 Wolverhampton wanderers are reportedly interested in signing Chelsea striker Tammy Abraham according to the Football Insider.

Abraham has made just one appearance since the 20th of February for Chelsea and has attracted interest from Wolverhampton wanderers who are monitoring his situation at Chelsea. 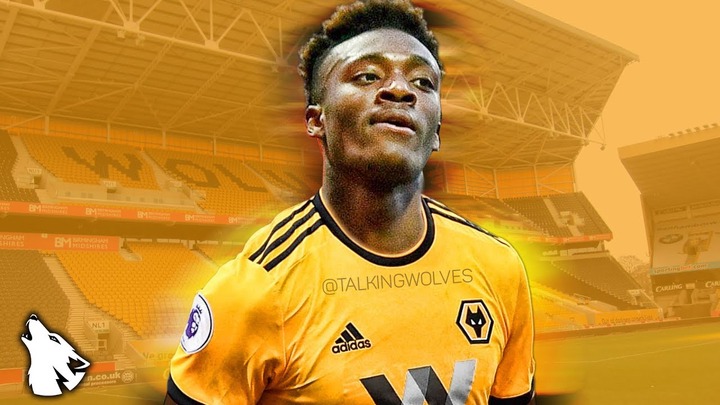 Chelsea are still chasing a new striker according to reports.

The blues have seen a much improved form from German forward Timo Werner in recent weeks, but they still aim to add a world class striker to their ranks this summer with Erling Haaland and Romelu Lukaku two of the leading targets for Thomas Tuchel. 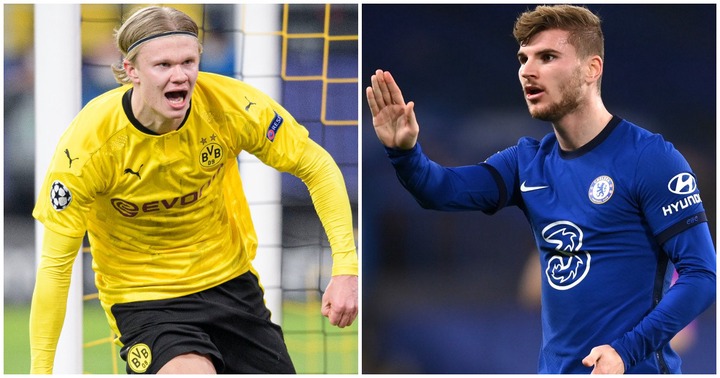 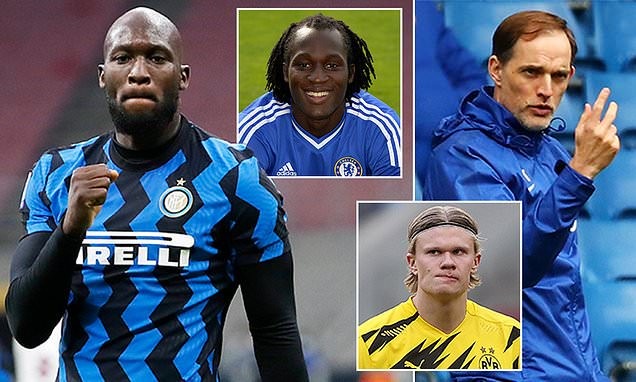 On Loan Chelsea midfielder Ruben Loftus cheek is set for a permanent exit from the club according to Team talk.

The midfielder is currently on loan at Fulham who are on the verge of being relegated this season. The 24 year old has no future at Stamford bridge and is set for a permanent move away from his Boyhood club with Aston villa and Crystal Palace interested in acquiring his services. 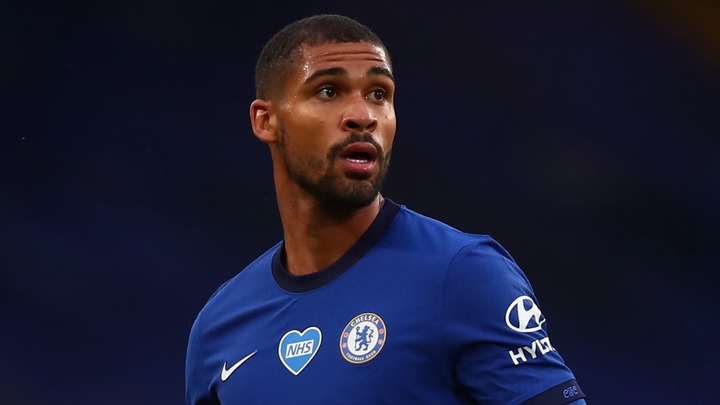 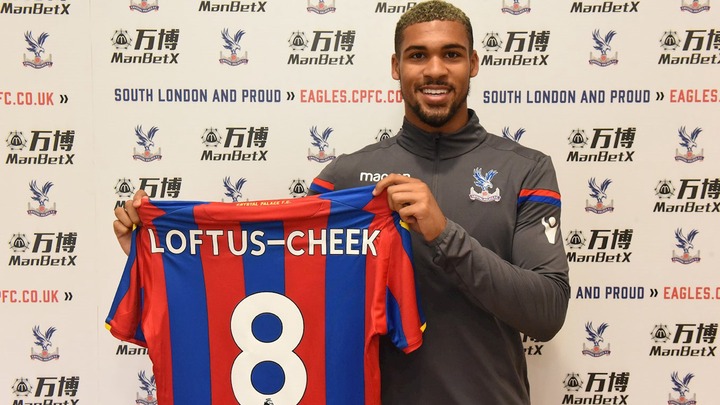 Azplicueta is currently the blues longest serving player at the club, but he could return to his homeland Spain this summer with Diego Simeone reported interested in bringing the defender to Spanish capital. 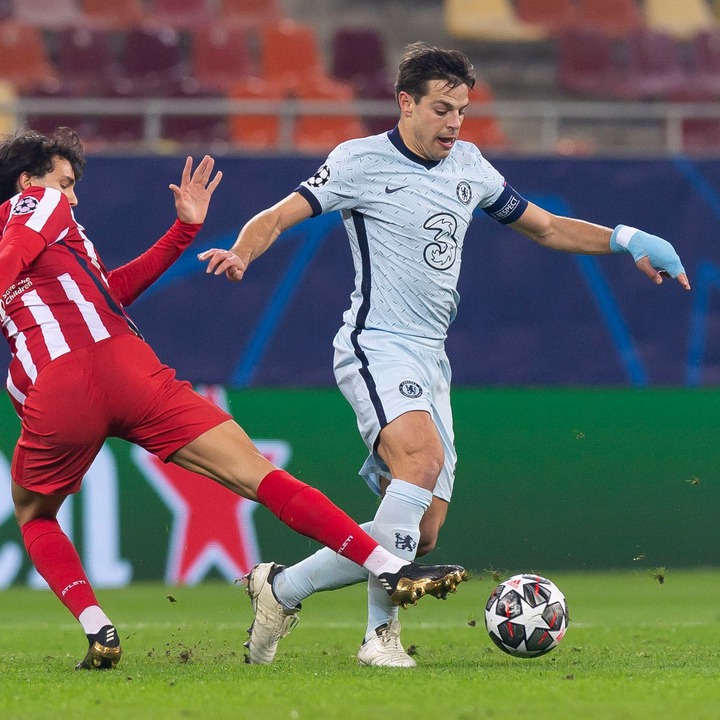 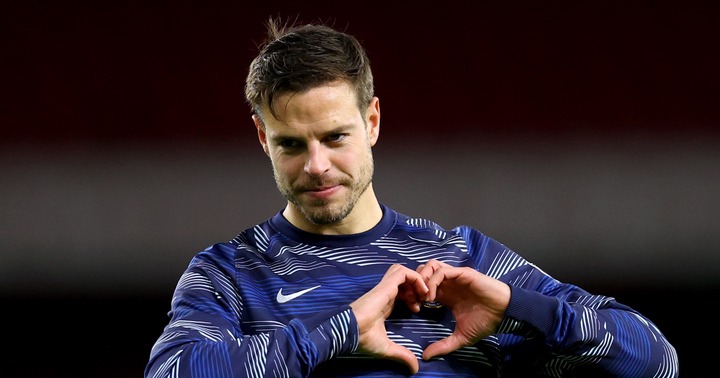 Chelsea are ahead of Manchester united in the race to sign Real Madrid defender Raphael Varane according to Mundo Deportivo.

The blues only recently registered their interest in the French defender who could leave the Santiago Bernabeu stadium this summer, but are now ahead of PSG and Manchester united in the race to sign the 27 year old. 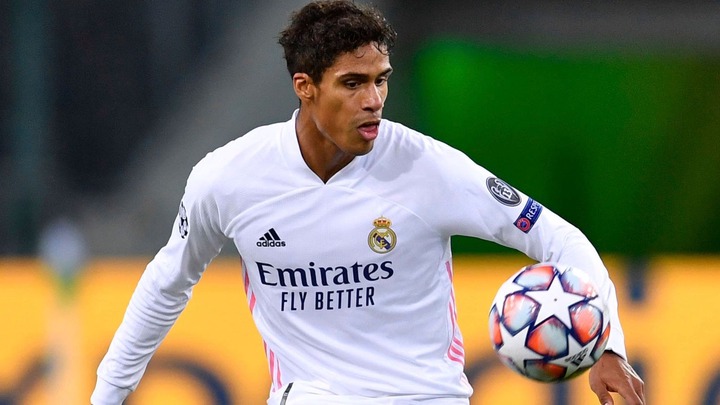 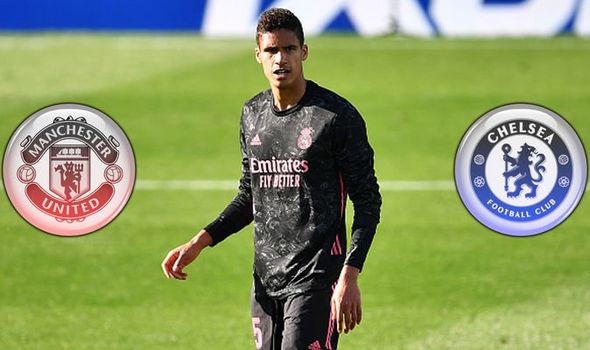 Chelsea are not interested in a move for Borussia Dortmund midfielder Jude Bellingham says Christian Falk.

Reports have linked the London club with the English youngster in recent weeks, but Christian Falk has now played down those talks with the club said to be prioritizing the signing of a striker ahead of a midfielder. 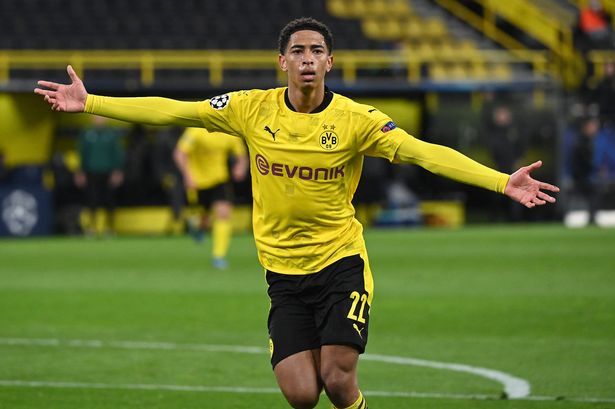 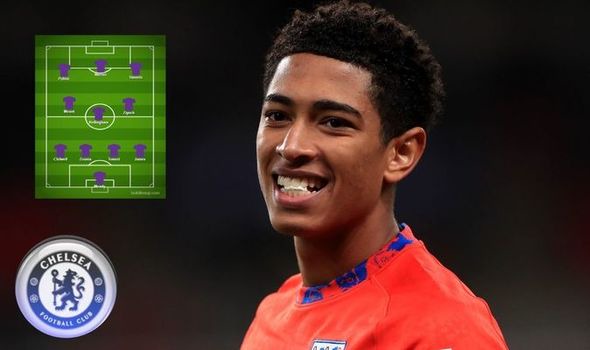 What do you think about the latest Chelsea news? Kindly drop your comments in the comments section below.

Don't forget to also tap on the like and follow buttons above for Chelsea football news and updates.. Thanks