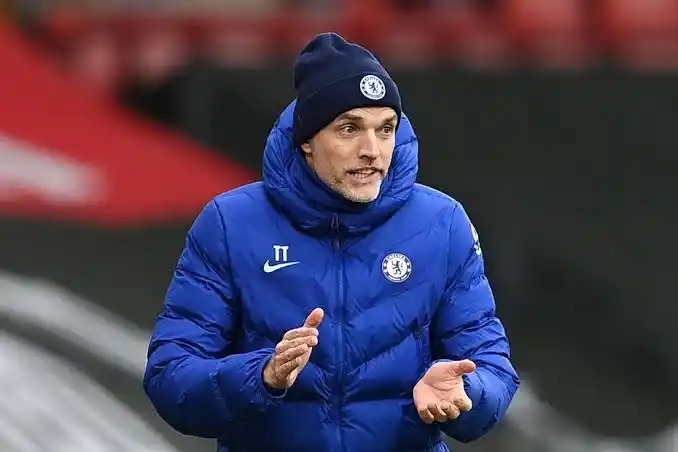 Chelsea manager Thomas Tuchel speaks about Newcastle takeover, injuries sustained in international break in a press conference ahead a match against Brentford.

Chelsea manager Thomas Tuchel has given mixed injury news ahead of their Premier League match against Brentford, with Christian Pulisic “still injured” but Romelu Lukaku fit to play.

The Blues will go to play their west London rivals on Saturday, hoping to maintain their lead at the top of the league.

“He will be back this afternoon, hopefully safe, Thiago from this encounter in Brazil,” Blues boss Tuchel told reporters. So we had our Brentford discussion today, and we had tactical training today, and he missed it all. He played 90 minutes, and he has 12 hours of travel ahead of him, so that may be the answer to his availability.

“Toni Rudiger is wounded; he returned from the national team injured.” Christian Pulisic is still out, and we’re not sure about Hakim Ziyech, who has missed the past two training sessions due to a headache, so he won’t be joining us tomorrow.

“Romelu is good; he is participating in all of the training sessions and is on track for tomorrow.” 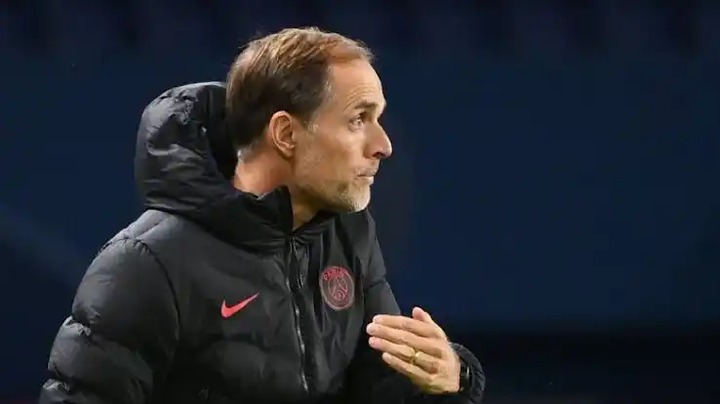 Newcastle United, according to Chelsea manager Thomas Tuchel, will be league challengers shortly.

Tuchel was questioned about Newcastle’s acquisition today. “I believe it’s reasonable for folks to be concerned,” he added.

“We have confidence in the Premier League since they have acknowledged and are the authority.” They’ve agreed to it, and Newcastle now has new owners.

“The new owners appear to be promising for a well-known English club, and it appears that we have a new rival for titles and top-ranking positions.”

“We play in the hardest league in the world, and it only keeps getting tougher.” 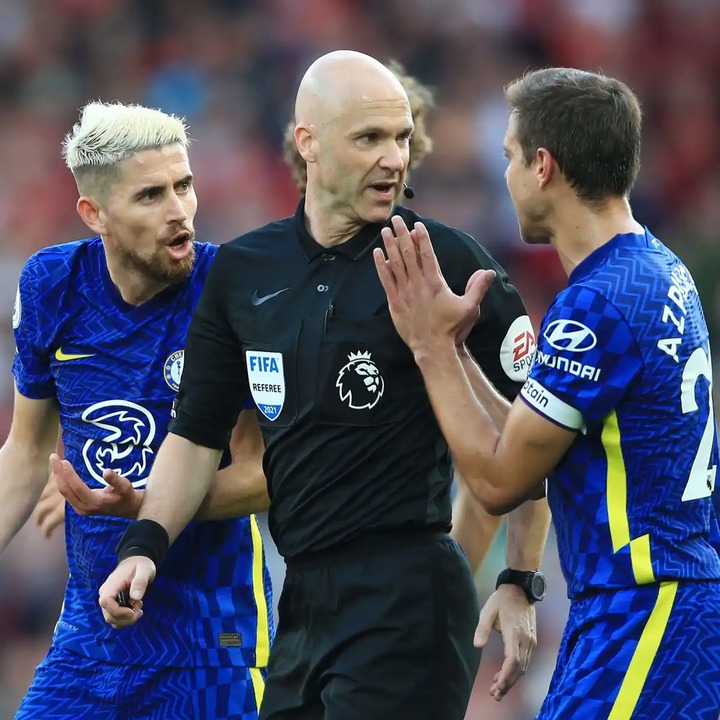 Thomas Tuchel has replied to a petition signed by Chelsea fans criticising referee Anthony Taylor, claiming he has no reservations about Taylor’s performance.

After numerous contentious decisions went against the side, notably Reece James’ red card in Chelsea’s 1-1 draw with Liverpool in August, over 80,000 Chelsea supporters signed a petition to remove Taylor from officiating the club’s games.

Chelsea’s Marcos Alonso seemed to like an Instagram post outlining the petition, but Tuchel said he trusts Taylor moving ahead as the referee prepares to take command of Chelsea’s match against Brentford this weekend.

When questioned about the petition, he joked, “That helped?” “I have faith in the officials, and I have faith in Anthony Taylor to give it his all tomorrow. 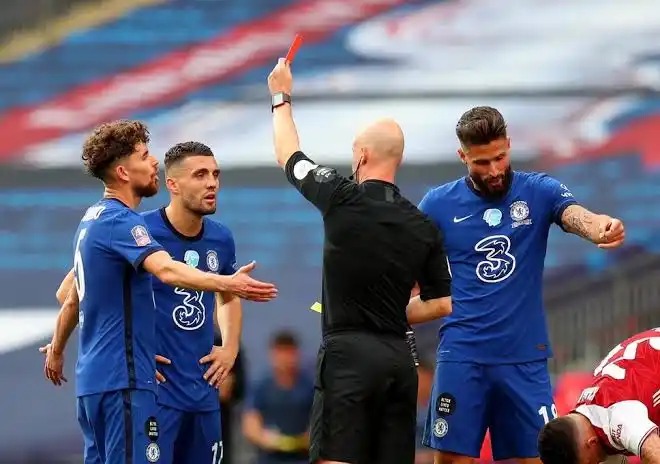 “We in Cobham, here at the club, can’t get caught up in the notion that anything is behind it. We need to break away from this and do what we need to do in order to win this game.

“Is a top referee required? Yes. Do we need VAR to make excellent judgments or none at all? Yes. Do we require any luck? Yes. And maybe, with Anthony Taylor, we’ll be able to turn things around.”

Tuchel chuckled when asked if he had signed the petition and replied, “I have not, no.”