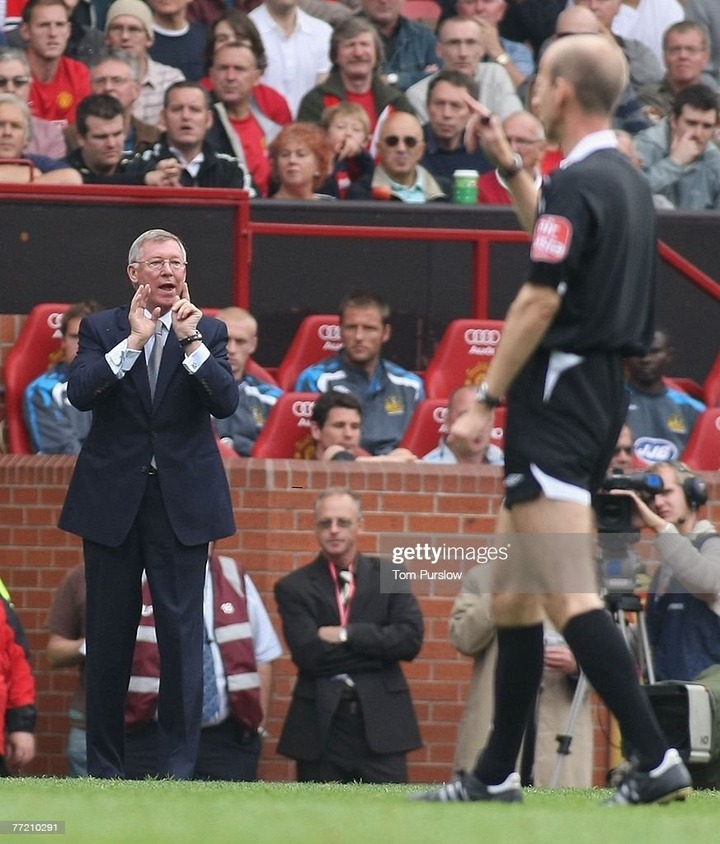 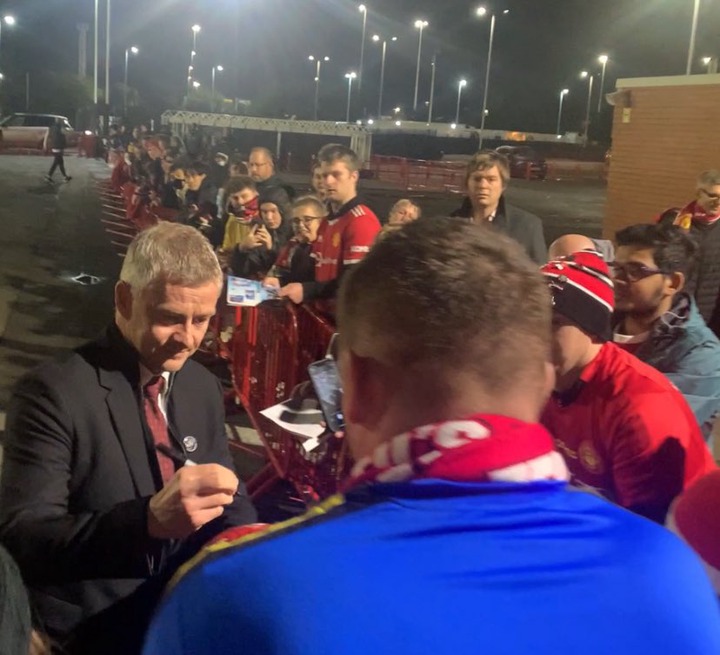 Ferguson, who famously lost 4-1 to Rafael Benitez’ Liverpool at Old Trafford before going on to win the Premier League title that season, was asked how he was able to go back to the drawing board and get the team back on track after such demoralising defeats. 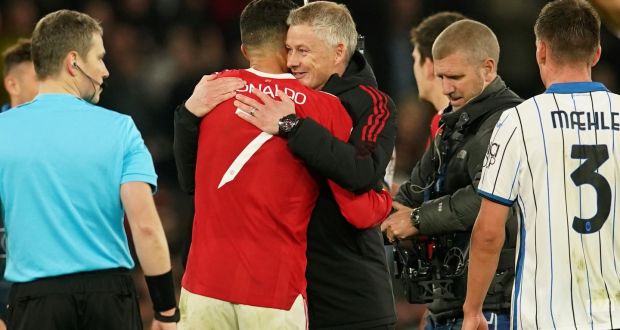 The legendary Scot gave his advice to the under fire Manchester United's manager, And it serves as timely advice for Solskjaer, with the legendary coach saying the key is acceptance, determining the cause and making sure it doesn’t happen again.

“Defeat happens, I can accept defeat, no bother no problem for me,” Ferguson said in the Sky Sports interview with the now-talkSPORT. My purpose after that was to make sure it never happened again. I just hated losing that way. 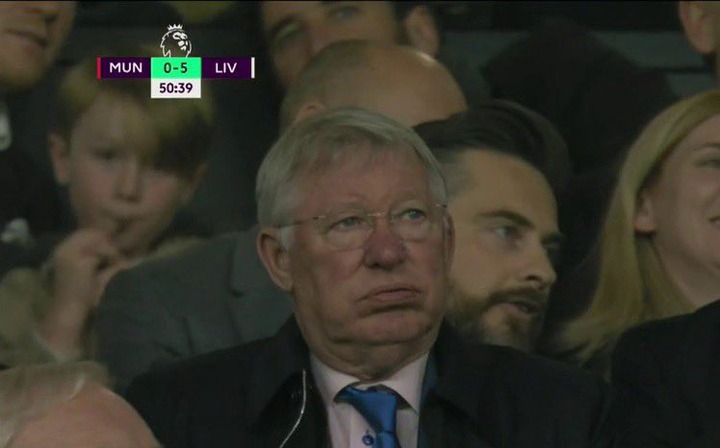 Now, this would sound as a clear reminder to Ole that he can still salvage the season. All he needs to do is accept that the game happened, and he got his set up wrong against the ruthless Liverpool. Go back to the drawing board and have a clear tactical approach to the games ahead, he has the players to deliver the goods, he just needs the right set up to bring out the best in his boys.