Africa hasn't been given a lot of slots at the World Cup until just recently when it was increased to 5 slots. As a result of the little representation, only the best of the best in Africa have qualified for the world cup. However, there are some countries who might be headed for the first world cup in their country's history. 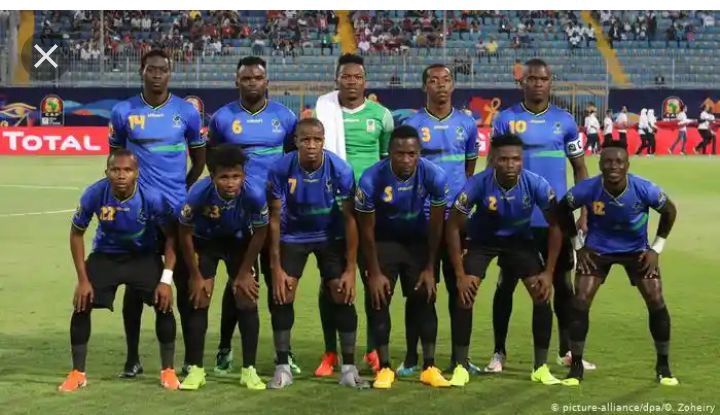 Tanzania is known for producing athletes that are good on the track. However, their footballing sector has never been a main power in Africa. But despite that, they are currently at the top of their world cup qualifying group, topping Benin Republic with only goal difference.

They managed to draw with DR Congo in their first game before narrowly defeating Madagascar and Benin. Should they still be top of their group after the group stages, they would be one step away from going to the first World Cup in their history. 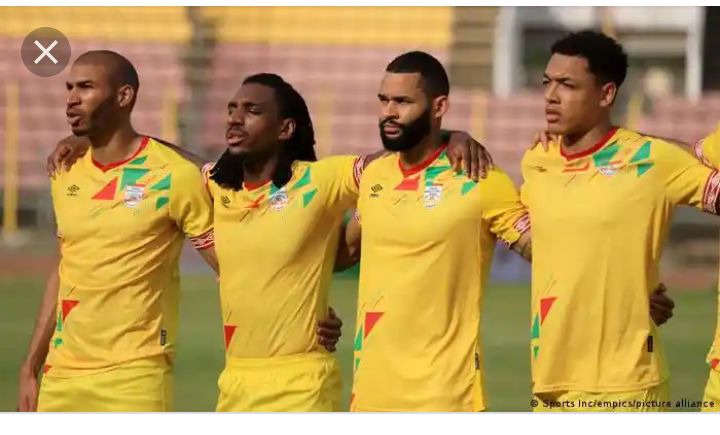 Benin Republic are second in their qualifying group but are lacking behind but are just a couple of goals behind Tanzania. As it stands now, Tanzania performance is what would decide their fate, as long as they win their remaining games. 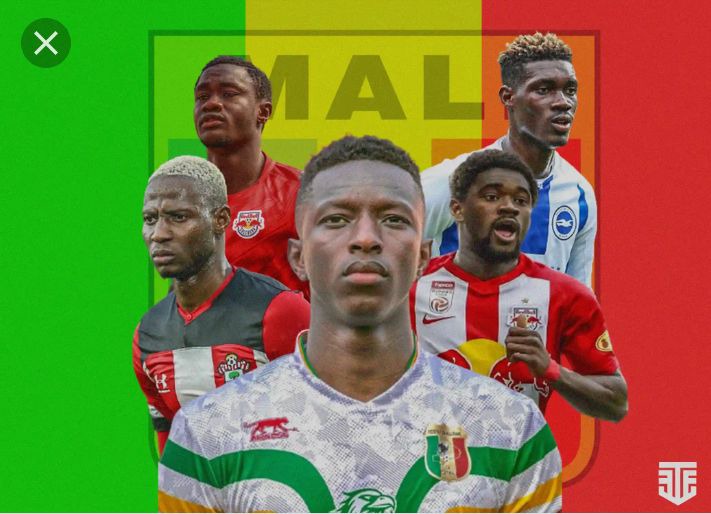 Despite performing well in almost every qualifier, Mali has failed to attend the world cup even once. However it seems like they would make it to the knockout stages of the qualifiers as they are yet to lose in Group E, winning 3 and drawing just one out of the four games played.

What do you think?, Can they get past the knockout stages of they top their groups?, Let me know in the comments section.