By olusolasportspedal (self meida writer) | 1 months

It's all glamour and shines at the closing ceremony as the 2020 National Sports Festival in Edo State came to an end on Wednesday night, after 12 days of high-level performance and competition among Nigeria youths, established and upcoming athletes. 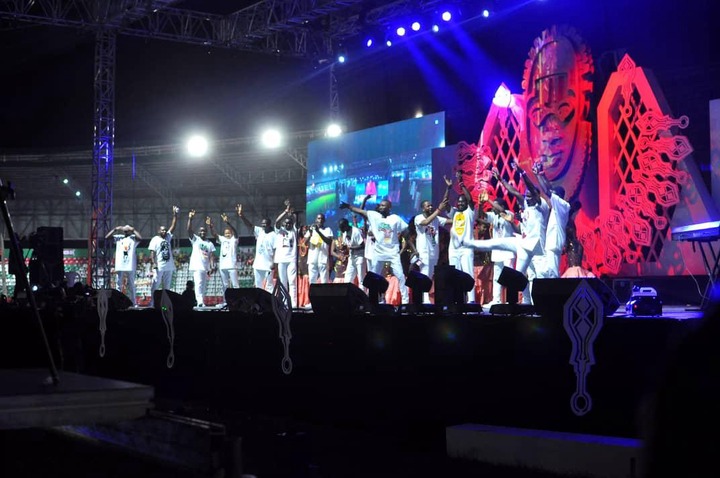 In line with the vision of the founding fathers of the games, the Edo 2020 did not only unite Nigeria's youth in a competitive environment and it also exposes burden talents which help to cement this year's edition legacy as the festival where some new talents were discovered as old guards were challenged and conquered. 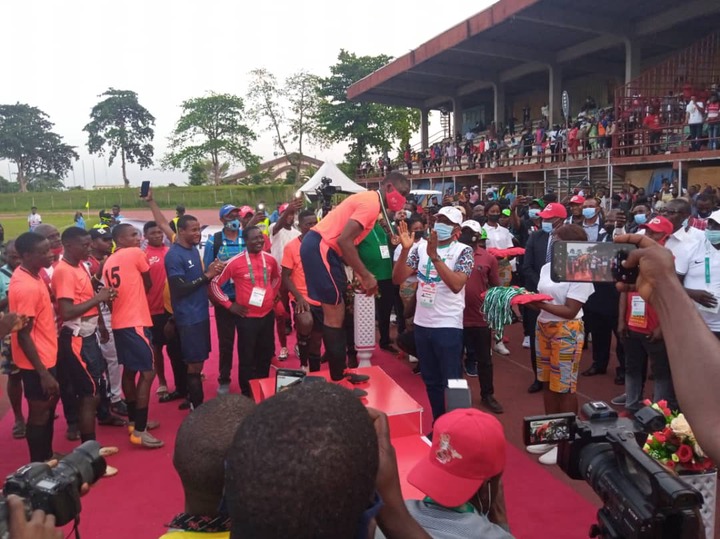 Olusolasportspedal takes a look at the top four new athletes that made the events thick and their performance gives a ray of what the future hold for Nigeria sports especially in the so-called "lesser sports". 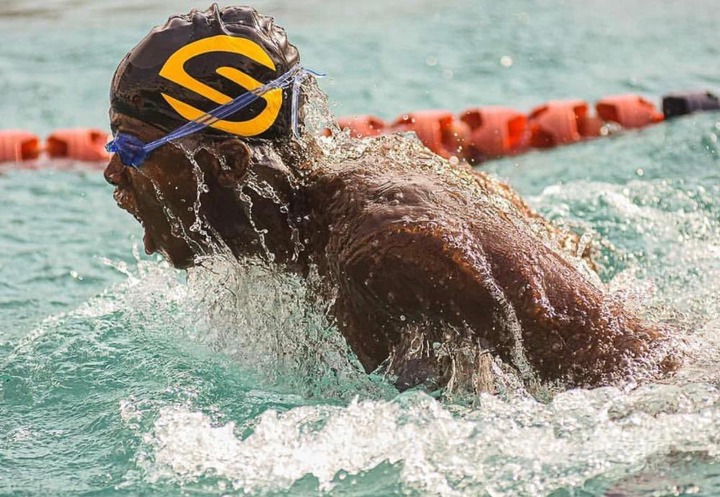 The biggest of the new talents is Ifiaezibe Gagbe. Ifiaezibe was unheard of before the competition, she is walking back home with 15 medals on her neck. 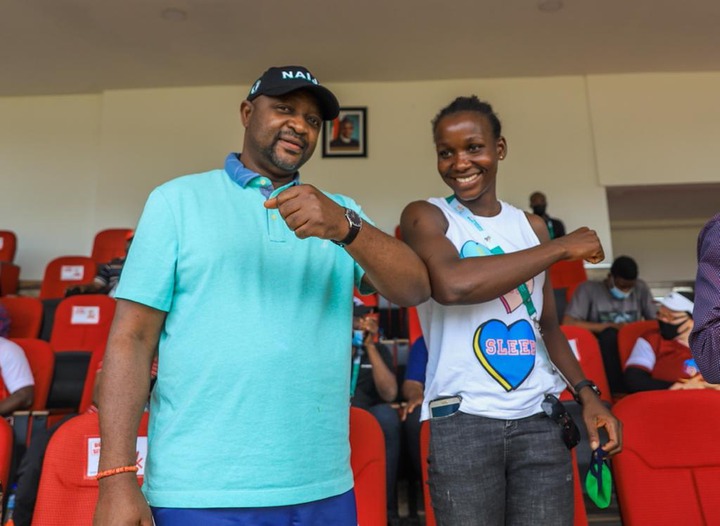 She hails from the riverine area of Bayelsa in the heart of the Niger Delta and won all her medals in the Swimming event.

She ferried away a whopping 8 gold medals, 2 silvers, and 5 bronze medals. 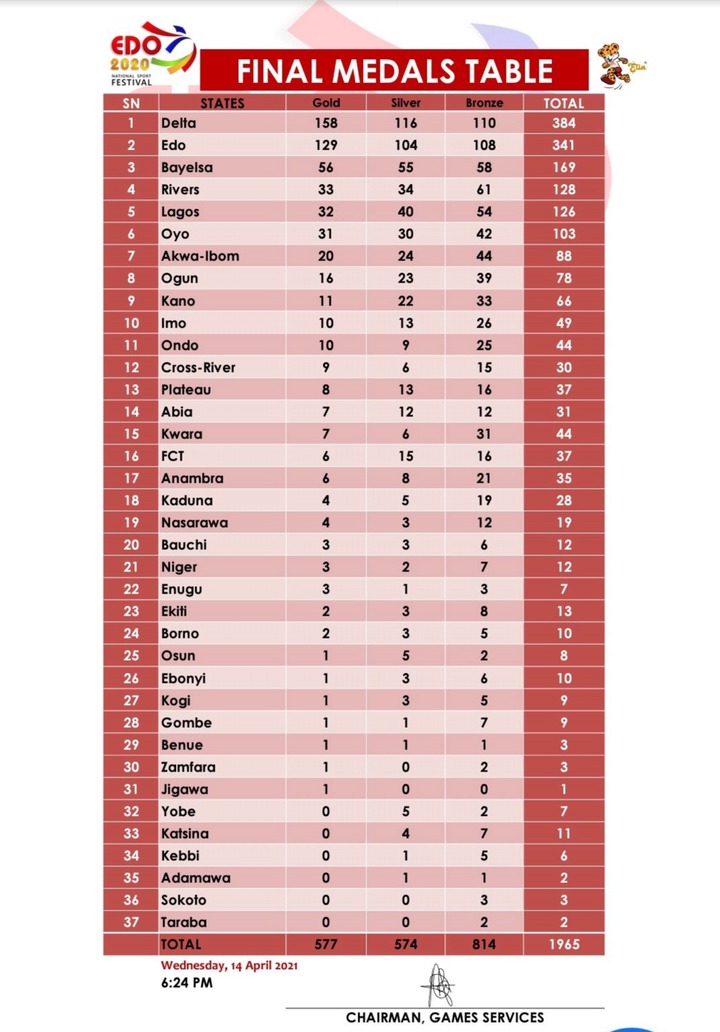 This is unprecedented in the history of the competition helping Bayelsa to a respectable finish on the medals table with over 50 gold medals won. 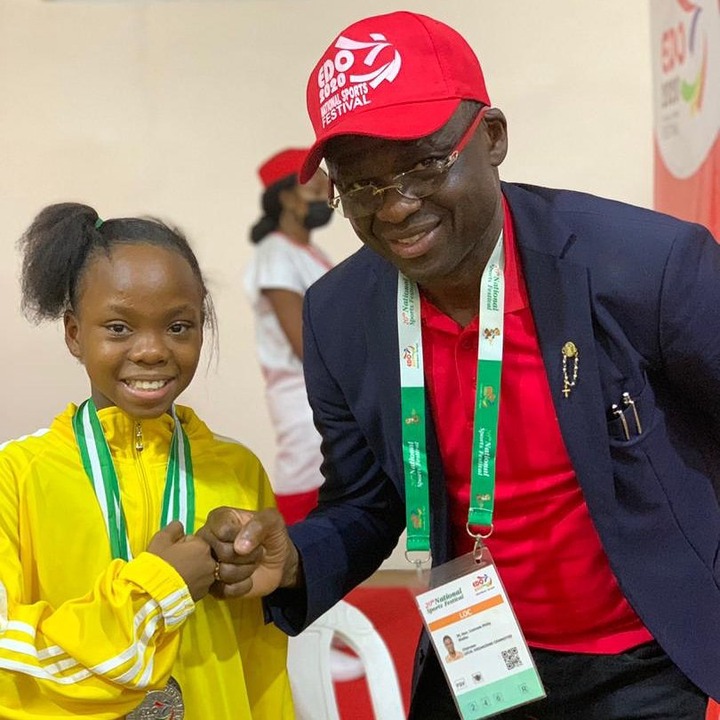 Another name that the 2021 National Sports Festival threw up is Stephanie Onusiriuka.

Stephanie won four medals at the championship in the Gynamiatics events. She won a Gold, two Silver and one Bronze, for Anambra State, an overwhelming performance coming from a ten-year-old girl.

The primary school pupil is probably the youngest ever medal winner at the games, another first for the Edo games as the future Simon Biles" was unearthed in Edo State Nigeria. 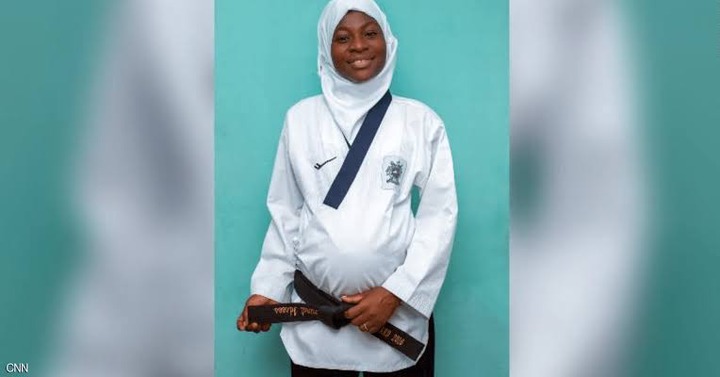 Aminat Idris from Lagos took the world by surprise when she won a gold medal in the Taekwondo event with a baby growing in her womb.

The 26-year-old won the Gold medal in the Pomsy Category in Taekwondo with an eight-month pregnancy.

Her achievement draws the attention of the world media to Edo State and she enjoys the limelight as CNN and BBC fish her out like a goldfish that she is, with no hiding space. 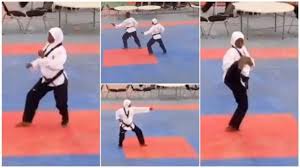 It was a delight watching her with a protruding stomach demonstrating and doing her thing faultlessly.

Surely another Aminat Idris winning moments will linger for long. 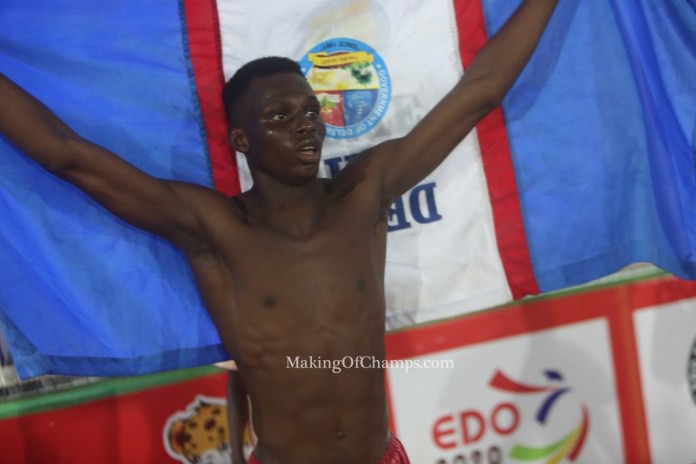 David Aya is another name threw up by the games. He represented Delta in the High Jump event and defeated all comers including the BBnaija Star, Mike Edward, who was the defending champion, to win the gold medal at the event. 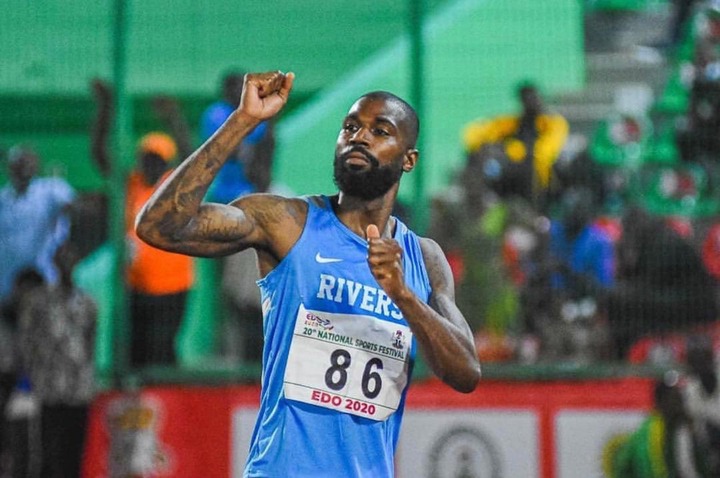 After Scaling 2.10m, Aya is another name to watch as the fresh secondary school graduate has what it takes to go all the way and become a world-beater in the nearest future. 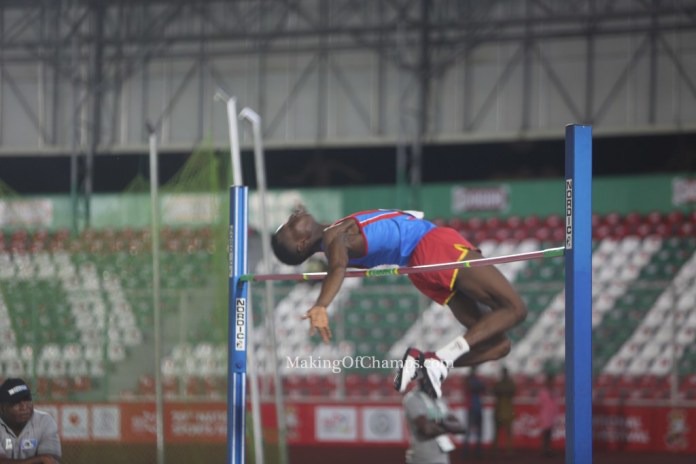 Grace Nwokocha left the games with three golds, won both the 100m and 200m Women final as well as the 4 by 100 m relay race. 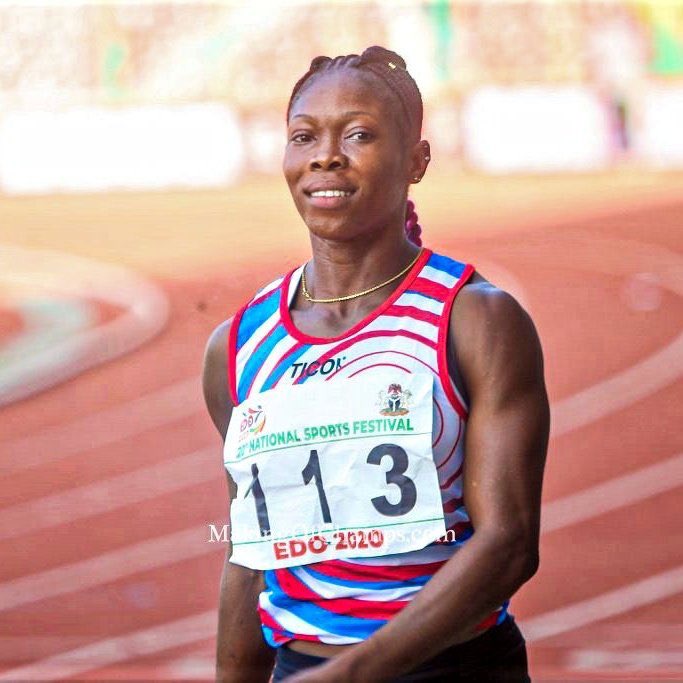 The 20-year-old also qualify for the Tokyo Olympics in both events. The Delta State sprint sensation is a sure bet to restore some pride for Nigeria in the sprints as readily takes over from Blessing Okagbare left off.

She clocks the world fastest time in 100m a few days to the National Sports Festival, to serve the world a bit of what she can offer in the nearest future.

We can say the wait for Edo 2020 finally worth it with the emergence of these new talents.

We look forward to the next edition with lots of enthusiasm as the best of Nigerian talents will converge in Delta State in 2023. 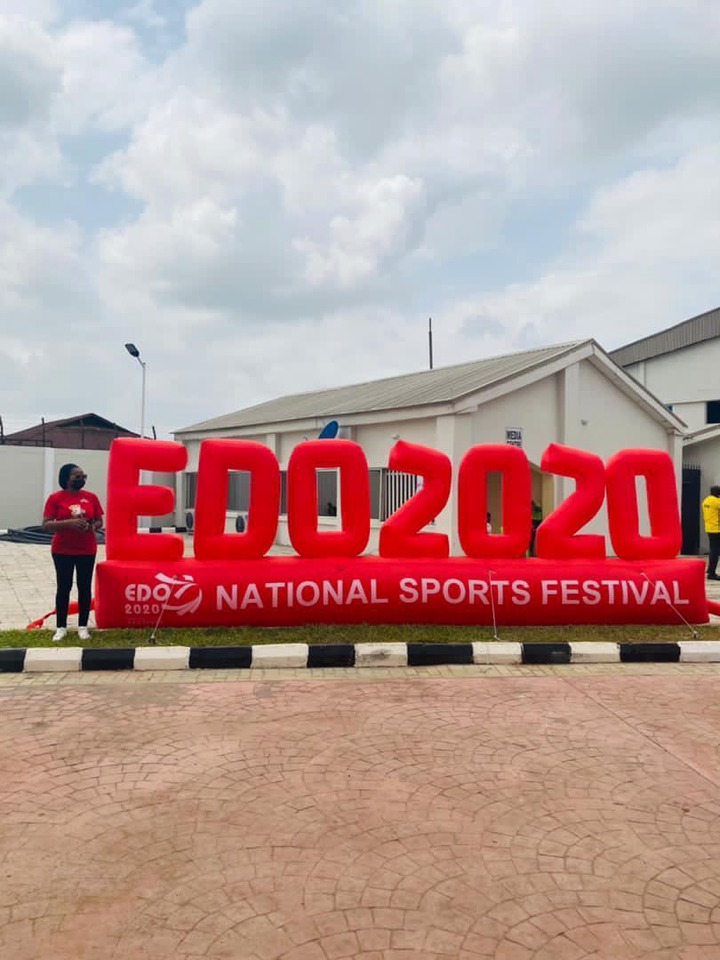