The North London Derby is one of the biggest derbies in Premier League History. The match comes with a lot of drama, tension and memorable moments that could make the whole stadium go berserk. 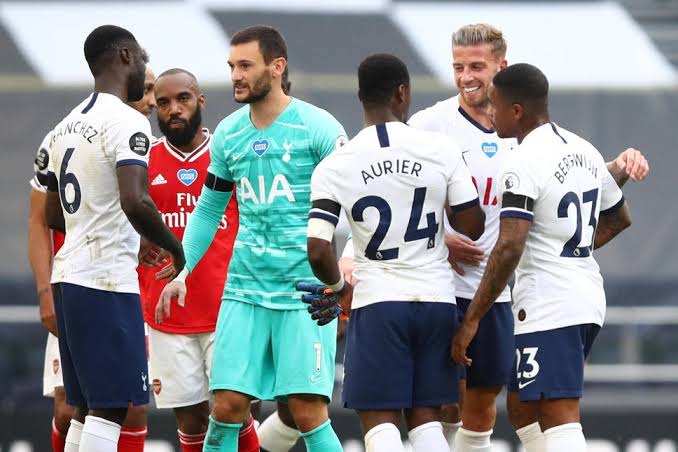 Arsenal have been the superior side in this Derby during Arsene Wenger's reins, but lately, the tide has turned in Tottenham's favour with Arsenal yet to win a game at their stadium in three years

During these games, we've witnessed players score incredible and late minute goals to throw the entire stadium into wild celebrations. 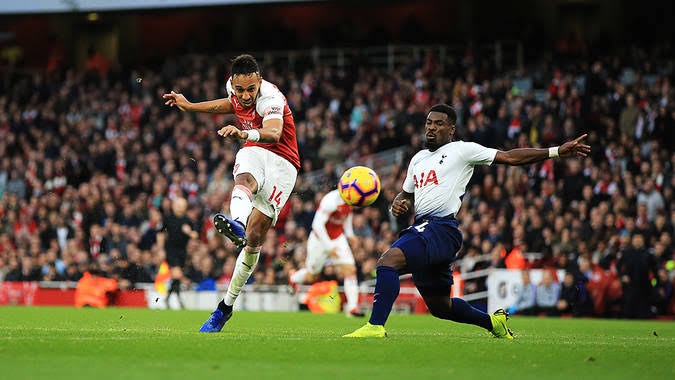 With the Mind series North London friendly coming up this Sunday, we have decided to refresh your memory with the 5 Best Arsenal Goals against Tottenham.

Rosicky is one of the players loved by almost every Arsenal supporter due to his style of play, humility on and off the pitch with his trademark side-footed passes. 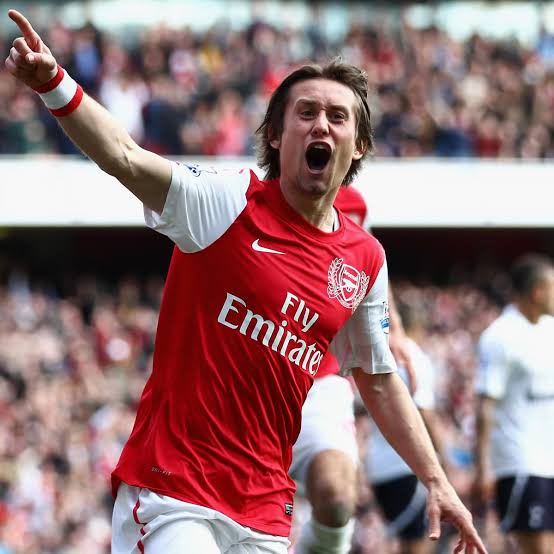 He scored one of the best goals of his career against Tottenham this season as he fired in a rocket from the edge of the 18-yard box into the top right corner of the net.

Ramsey, a former player of Arsenal FC currently playing for the Italian side-Juventus. He scored one of the goals of the season contenders in the 2015/16 season.

Although not a regular scorer, but whenever he registers one, is usually extraordinary and this very one wasn't an exception. He scored a brilliant goal with a backheel flick in the penalty box after a master class delivery from right-back- Hector Bellerin.

Fabregas to date is hated by some section of the Arsenal supporters due to his shock move to London rivals-Chelsea.

He was however a brilliant kid during his time with Arsenal, scoring some fantastic goals and leading the team as their captain at such a young age. He scored a wonder goal against them having picked the ball after Tottenham's kick-off, skipped two midfielders and the last defender, before heading for a one-on-one with the keeper to bury the game.

This is no doubt the greatest player in the history of Arsenal Football Club. Henry scored amazing goals for the club and was a joy to watch whenever he stepped onto the pitch.

His goal celebration style after scoring in this game is the origin of his statue placed outside the Emirates Stadium. He picked up the ball from the other half of the pitch, raced forward, beat six players down to the 18-yard box before scoring a superb goal with his left foot.

Aubameyang is a fantastic player who never disappoints in big games. He has scored against the Big six in the Premier League since his move to Arsenal from Dortmund.

He scored an incredible goal in one of the highest-scoring North London derbies in the 2018/19 season.

The beauty of the goal was in the placement, distance and technique from which he slotted in, with the goalkeeper rooted to the spot. Arsenal won the game by 4-2 with Aubameyang scoring a brace on the night.

Which is your favourite goal or did I miss any?