Opinion: Ronaldo's Goal Should Have Won Champions League Goal Of The Week Over Lionel Messi's Goal.

By MountOnKAi (self media writer) | 17 days ago 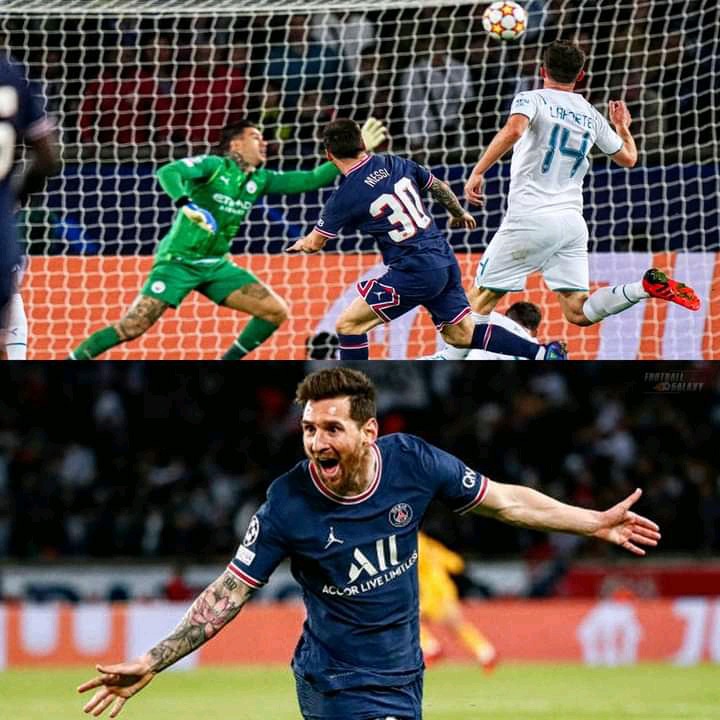 Lionel Messi's second half strike against Manchester City last tuesdsy in the Champions league was voted as Champions league goal of the week, and I highly think that he shouldn't have been awarded that.

French club Paris Saint Germain defeated Manchester City on Tuesday at the Parc Des Princes to keep a strong stand in their champions league group. Midfielder Idrisa 'Gana' Gueye scored the first goal early into the second half, and Lionel Messi's strike in the second half sealed the deal for Mauricio Pochetino's men.

I think Ronaldo's goal against Villareal last Wednesday at Old Trafford should have won the award for Champions league goal of the week instead of Messi's goal.

Ronaldo scored for Manchester United with just two seconds to go in what was virtually the last kick of the game, and for that reason alone, and the tempo at which the goal was scored I think it should have been awarded the Champions league goal of the week.

This is just my opinion though, you can also drop yours in the comment section below.