Opinion: 2 Records Lionel Messi May Not Break Before He Leaves Barcelona

According to several reports, Lionel Messi has agreed to extend his contract with Barcelona until June 2026, and his release clause will be around £350m. Of course, his presence would make the Blaugranas unstoppable in Europe's top-5 leagues, as per the 2021-2022 campaign. 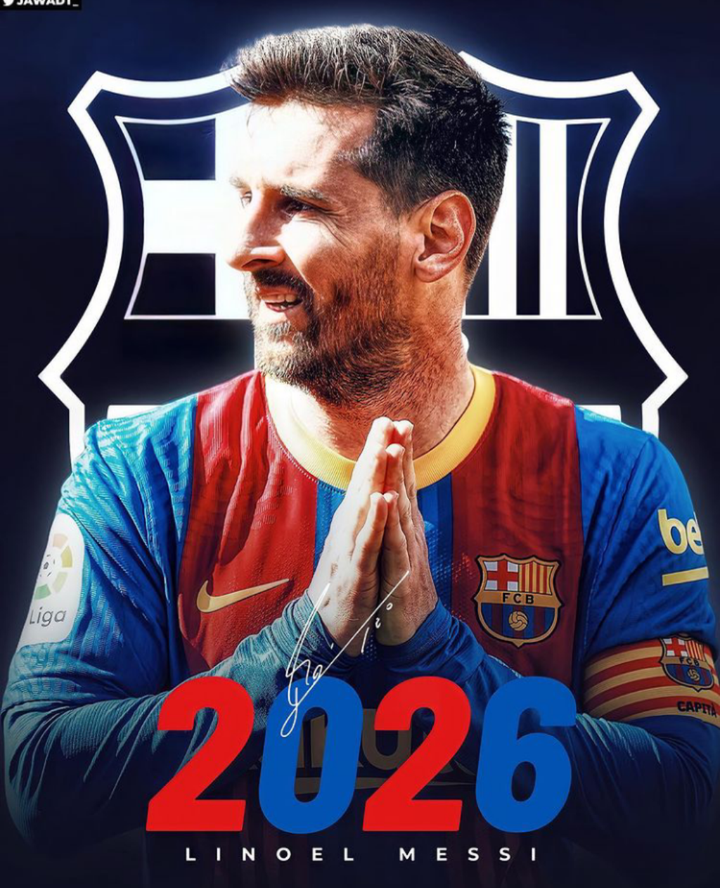 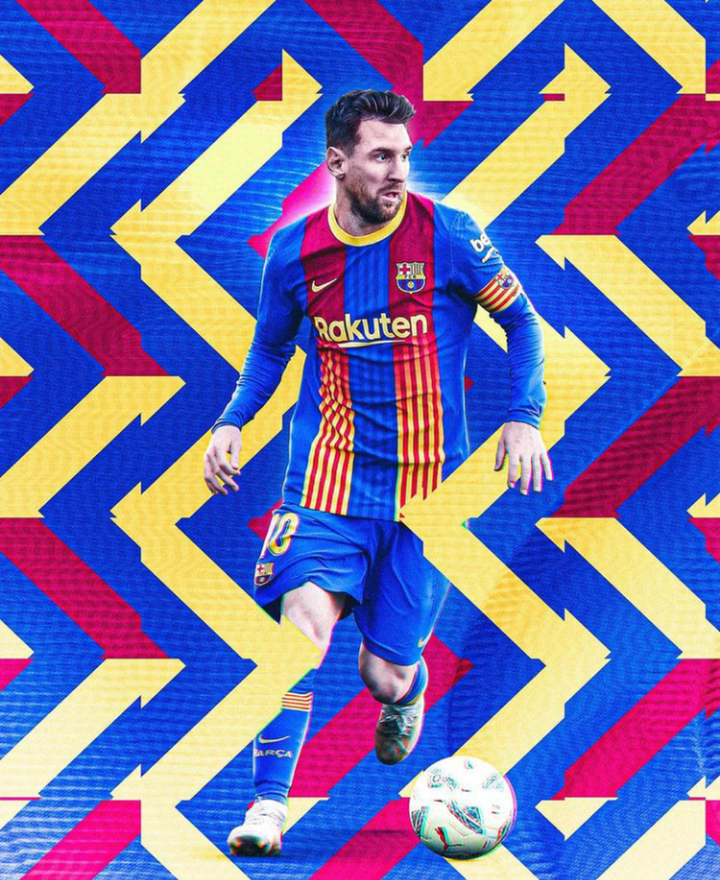 Without a doubt, the Argentina wizard is indeed a record breaker, as regards his all-around performances since his debut at Camp Nou. He always pulls off exceptional and outstanding displays in every season, having been on the verge of claiming his 7th Ballon D'or award.

Meanwhile, there are two records that Lionel Messi may not be able to smash before he leaves Barcelona in June 2026. Apparently, he's able and capable of achieving these feats, but his age may not allow him to do so because there won't be much strength to run hither thither on the pitch. 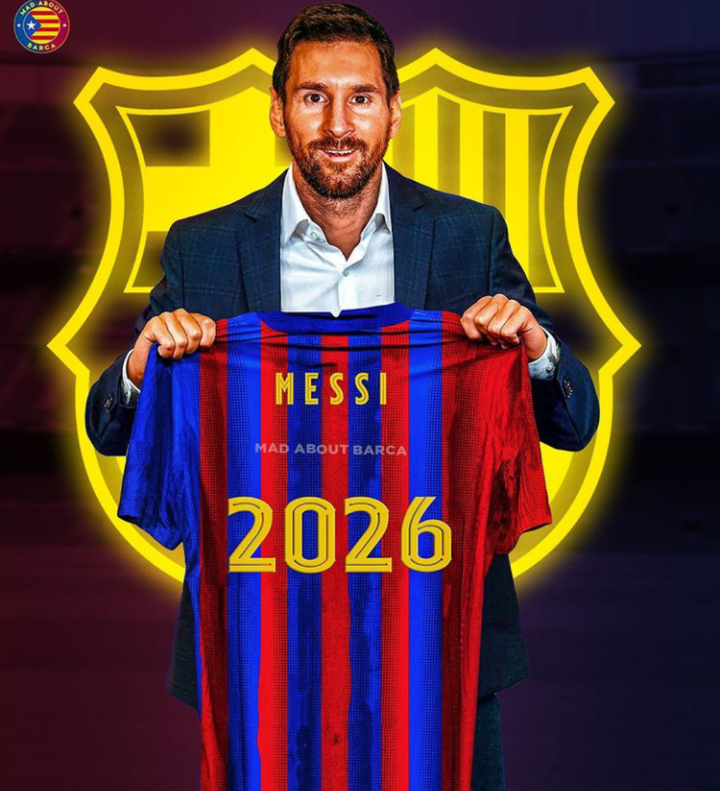 The Barcelona's captain held many records in LaLiga, Europe's top-5 leagues, the Champions League and other competitions. However, breaking these two records below won't be easy for him. Nevertheless, he still remains a world-class player who can not be forgotten in the football industry.

Here are the 2 records:

Most Goals Scored in One Game:-

Actually, this record is held by the Blaugranas' legend Joan Gamper, who bagged a ridiculous 9 goals in a single match, three times in February and March 1901 regarding the Copa Macaya (Catalan championship), and February 1903 in Copa Barcelona. Messi is the club's all-time top scorer, but when it comes to goals in a single game, he's literally far behind. Meanwhile, the Argentine has only managed to register five goals in one game, and that was against Bayer Leverkusen in the 2011-2012 Champions League round of 16. Without a doubt, the record does not look achievable because netting nine goals, in a single showdown isn't a child's play. 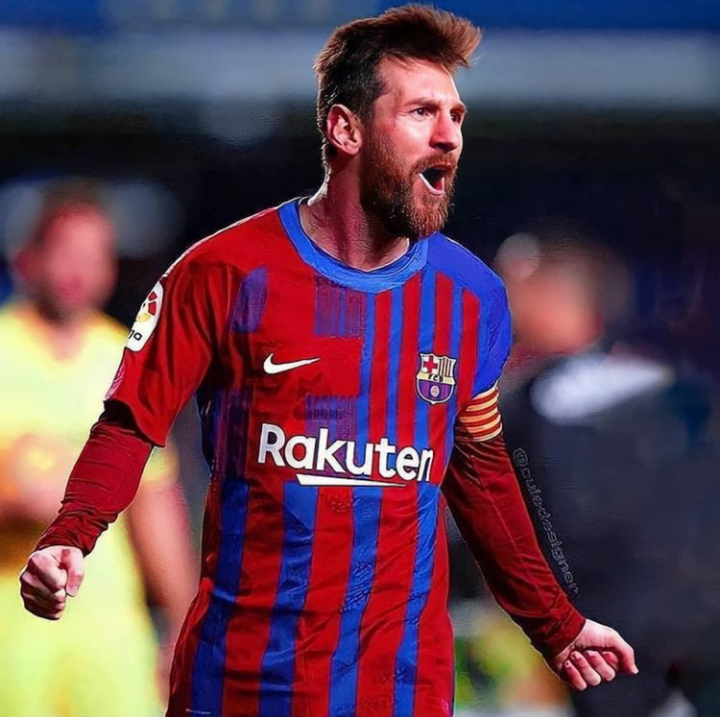 Most Goals in a LaLiga Match:-

Apparently, this is somehow attainable for Lionel, but his age may not allow him, as he doesn't have enough power and agility to go back and forth against the opponent. Laszla Kubala pulled off seven goals in one game against Sporting Gijon, and the record remains unbreakable in LaLiga history. In other words, the Catalans' mastero most goals in one LaLiga game was four, which he scored against Valencia, Espanyol and Osasuna. Apparently, almost all the clubs in Spain are gathering reinforcements, to equip and strengthen their squad ahead of next season. Definitely, he won't be able to score 7 goals in one LaLiga clash before he leaves Barcelona in the next five years.

Can Lionel Messi really smash the two records above before 2026?