Opinion: What Super League Authorities Need To Show, In Other To Actualise The Project.

UEFA has dropped legal action against the three remaining clubs (Juventus, Real Madrid and Barçelona), that are still committed to the proposed European Super League, declaring it "Null and Void". This could only mean that there is a clearer path towards the creation of the highly-questioned project and that UEFA does not have a strong case against them. The ESL is a very feasible project that can happen, if the only the organisers can prove or show, that UEFA wants to have exclusive control to all football activities in Europe and why it should not be allowed. 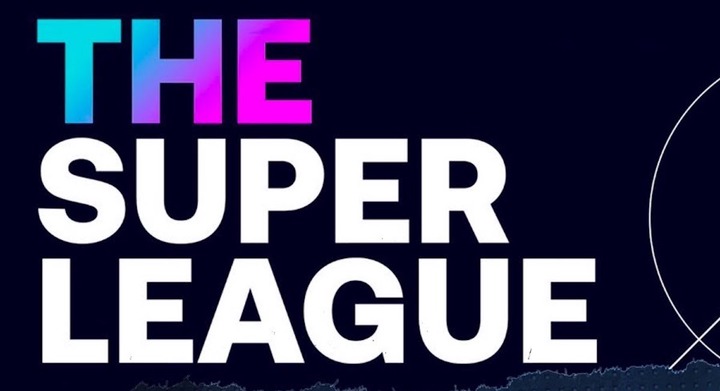 They just need to show the world and football authorities that UEFA is running an abusive monopoly, which needs to be stopped. It would cause another outrage, if the nine clubs that pulled out of the Super League, decides to get back on board, understanding that UEFA are not as convincing as the seem. 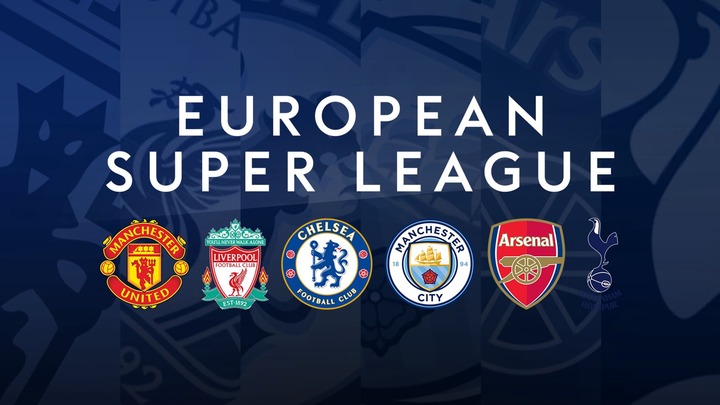 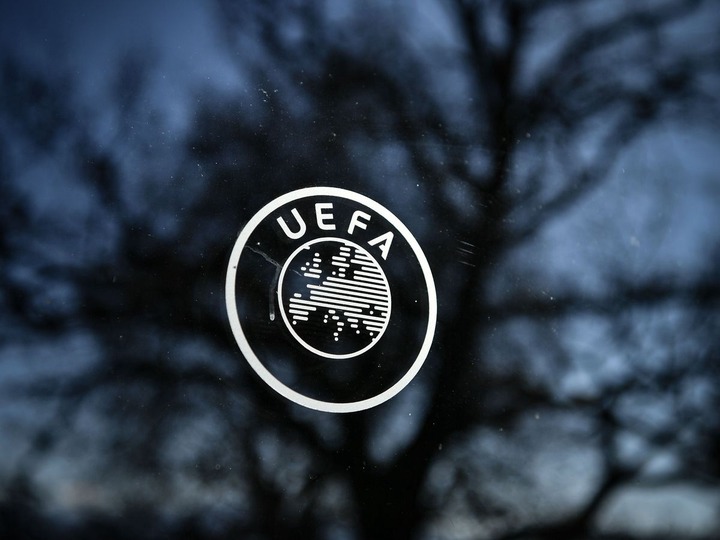 UEFA dropping the legal proceedings, will save the premier league 'Big Six' a couple of millions, after it was reported in June that they must pay a combined sum of £22million in fines (around £3.5m each). 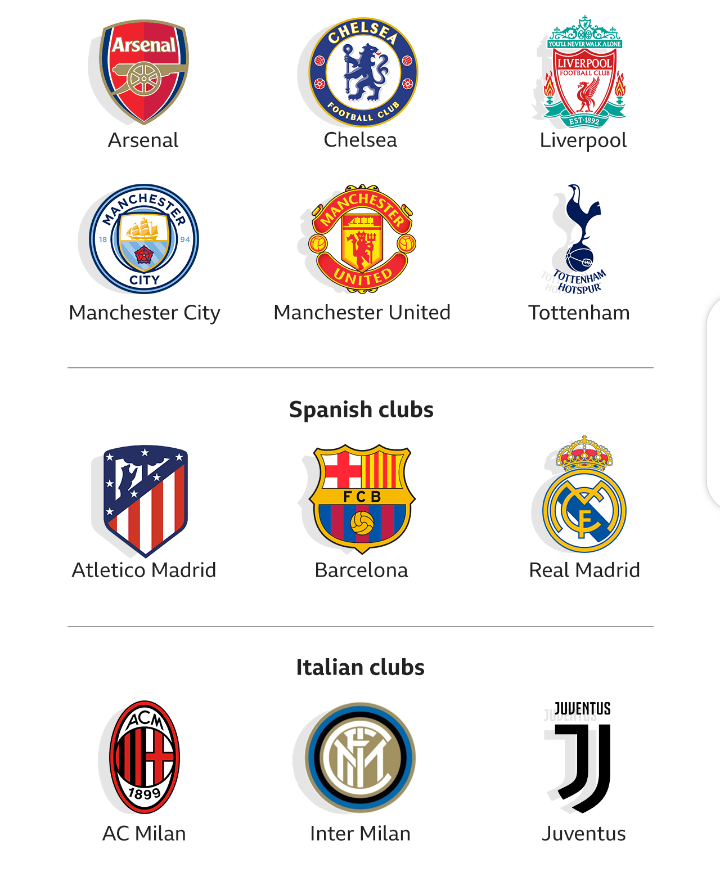