By Happy_Powei (self media writer) | 24 days ago 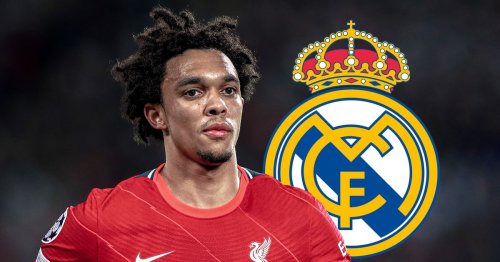 The Spanish giants are ready to bring in a new right-back during the summer of 2022, with a potential raid on Anfield to be launched as part of those plans. (Goal) 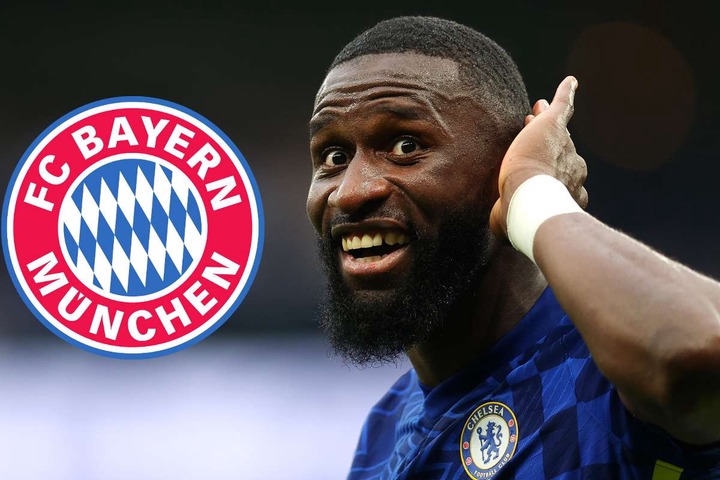 Bayern Munich are the latest club to have registered an interest in Chelsea defender Antonio Rudiger.

The Bavarians are assessing their options ahead of next season and could make a move for the 28-year old defender. (Goal) 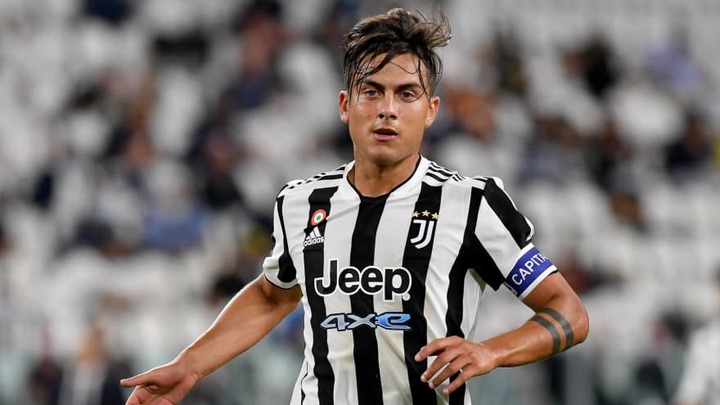 Paulo Dybala is reportedly closing in on a new deal at Juventus, after an agreement over a new deal was reached between both parties. 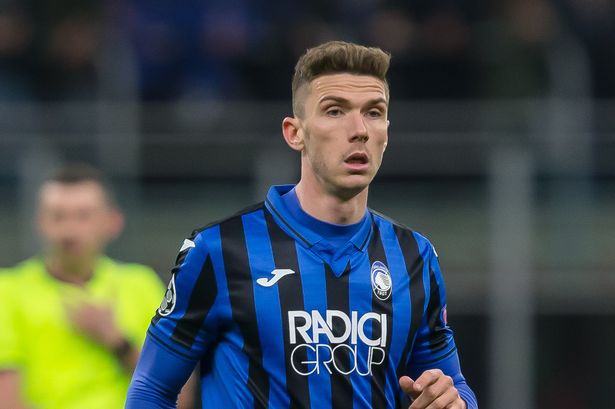 Manchester city, Juventus and Barcelona are all set to battle for the signature of Atalanta left-back Robin Gosens.

The Germany international, who has been in impressive form, is attracting interest from alot of clubs abroad, so it remains to be seen what the future holds for him. (Calciomercato) 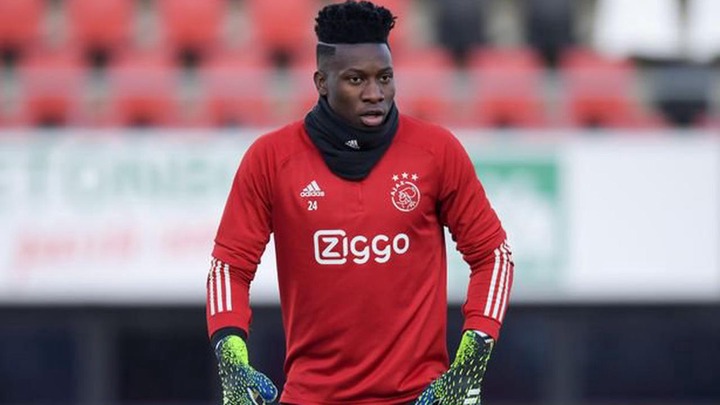 Napoli have reportedly joined the race to sign Ajax goalkeeper Andre Onana, who has been tipped to leave the Dutch side in the January transfer window. (Calciomercato) 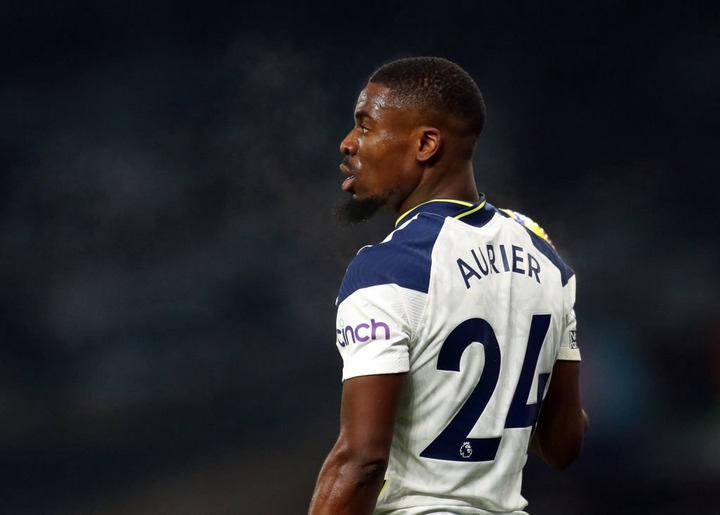 Everton are interested in a move for former Tottenham right-back Serge Aurier.

The Ivory Coast international, who boasts useful Premier League experience, is currently a free agent after being released by Spurs over the summer. (Liverpool Echo) 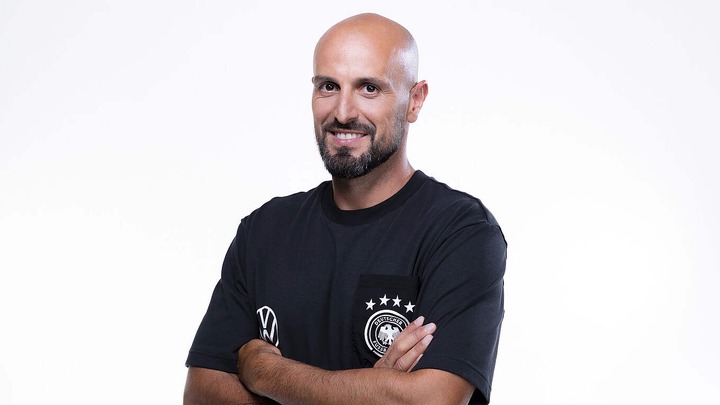 Toni Di Salvo has been named as the new manager of Germany U21s. He has signed a 2-year contract until 2023.

Thanks for reading. Please leave your thoughts and questions on the comment section below.