Zidane is definitely in ecstasy upon winning Real Madrid's 34th La Liga title. The City is filled with joy even if they did achieve the feat in an empty stadium. The fans will definitely have reasons to stay positive as they head into next month anticipating their big game against Man City. Few months ago, it was an entirely different story as the League's top hierarchy were deliberating on the resumption or cancellation of the league due to the Covid-19 pandemic that took the world by surprise. The Ligue 1 and Eredevise were officially cancelled but that wasn't the case in Spain. The La Liga table looked almost inseparable as Barcelona and Madrid occupied the top two spots with two points between them. Fast forward to today, the situation has changed remarkably and all is now is now in the past as Barcelona who resumed the League occupying the zenith position have surrendered the League to the Capital City boys. You couldn't take away the fighting spirit from the Capital boys who had worked towards this.

Zidane and his boys. 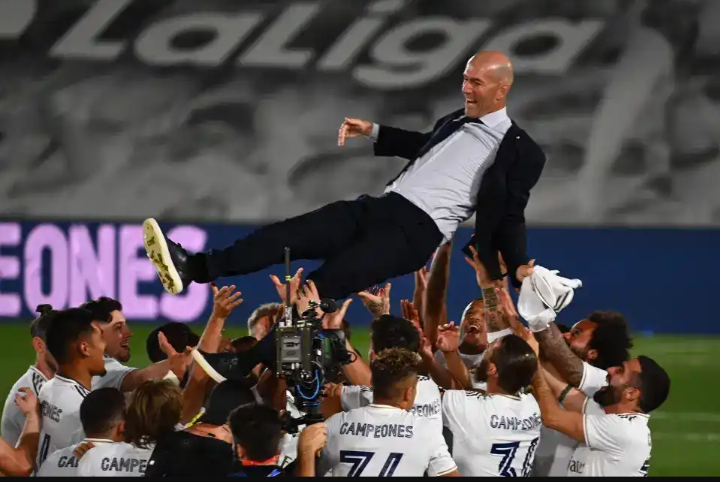 Real Madrid earns its first la Liga title since the 2016/2017 season by winning 10 out of 10 since the return from the Covid break. It's all about Zidane as he made bold remarks regarding the joy associated with winning the La Liga after the game in his Post match interview. He spoke with the Spanish Network, Movistar after the game. 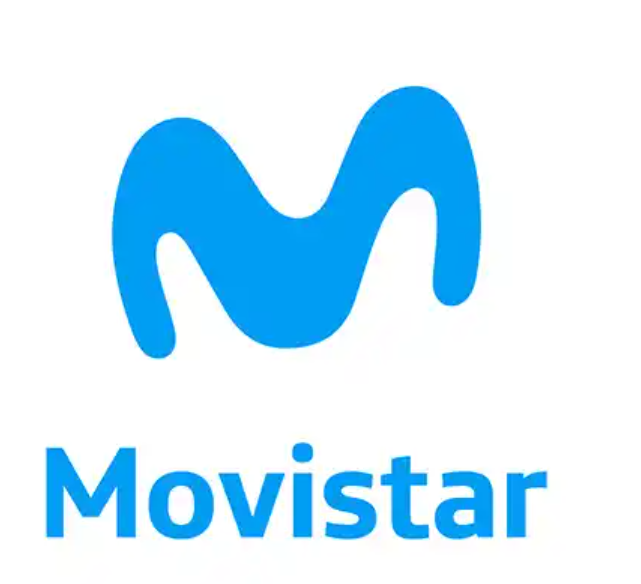 In his words; 'The Champions League is the Champions League but La Liga makes me happier, because La Liga is what it's all about.' It's true that I have my role, but they are the ones that believe. It's a team of impressive characters and when I see them so happy, well it makes me very happy. Even those who have played less have been committed, right up until those who contribute the least to the team."

Sergio Ramos with he trophy. Beyond a shadow of doubt, the feeling when you win the domestic league is quite different from the Champions League. The league is characterized by 38 games and it tests your perseverance, patience, mood, momentum, hunger, stamina and leadership amongst others.

The fans are forced to wait for about 9 months as they watch their teams play week in week out to know their fate and the League determines other things in Europe like whether you feature in one of its tournament or not; The Champions League and the Europa League. Zidane also acknowledged the fact that winning in an empty stadium is quite strange and anticipated the happiness and joy on the faces of the fans back home. Celebrations didnt go out to the streets as the players and management crew had dinner together.

Some Photos of the memorable night. The Hero of the Night, Benzema. 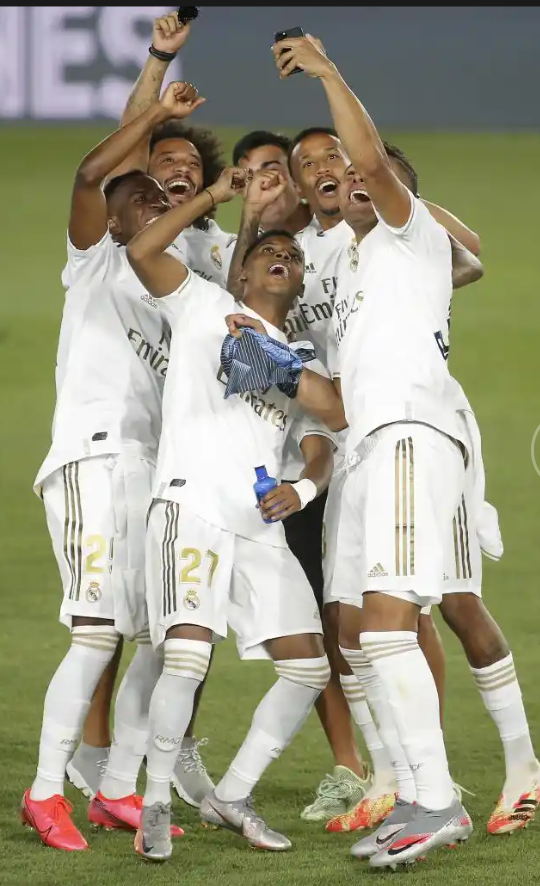 Marcelo can't get enough of the Joy. The French also having their time together. 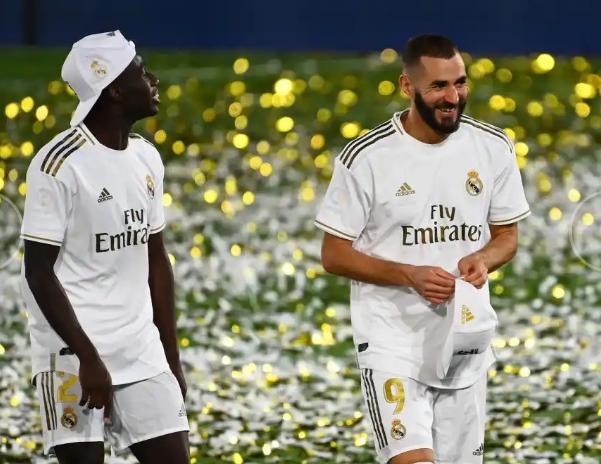 Zidane would have to make sure his team doesn't allow complacency to take over them as they battle Man City for a chance to play either Juventus or Lyon in the quarterfinal of the Uefa Champions League which resumes next month.

Congrats to Zidane and those who believed in the team.

Can he replicate this feat in the Champions League?

Let's hear your thoughts in the comments section.

We wait to see.