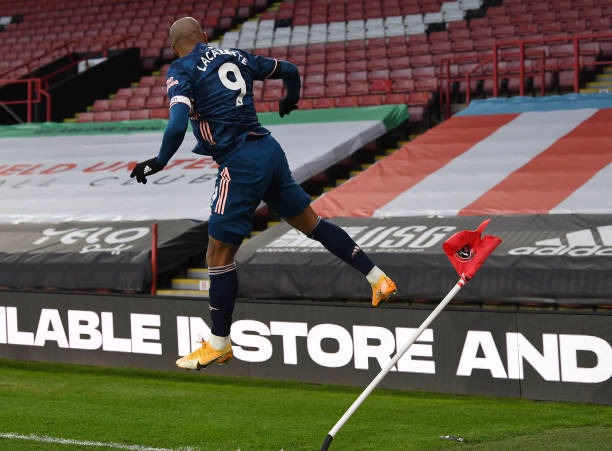 Arsenal put their past behind against Sheffield United on Sunday evening by beating them 3-0. Arsenal were slaves against Liverpool as they were beaten 3-0. But all are in the past now as they rewrote their name against almost-relegated Sheffield. 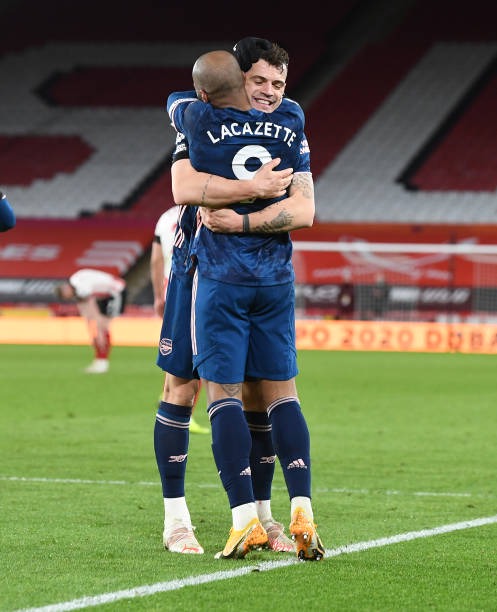 It was indeed Arsenal's day. All Arsenal players played to the fullest. Prior to Arsenal goals, Alexis Lacazette was seeing running around with passion. He was the captain tonight and he never disappointed.

Lacazette did his works from all ends. His first goal was a top-notch. The French man composed a one-two pass for Saka and Ceballos redirected to Lacazette with a back-heel style which the powerful striker never missed. Lacazette scored and Arsenal led.

Martineli completed Nicolas Pepe's effort. The Brazilian scored his first goal for Arsenal since he returned from a long time injury. Lacazette finally completed the goal by scoring a superb goal from Partey's pass.

One spectacular thing from the match was Lacazette's effort. Lacazette was a true captain. He was involved in all Arsenal goals. He also made more tackles than any player on the pitch. Lacazette was seeing running around with passion in his mind.

Lacazette had 4 goals on target and he scored two. He controlled the match from the middle and finished it by himself in the front. He is the best Arsenal striker in my opinion and he deserves to be the captain.