It's official. Manchester United superstar Cristiano Ronaldo has been awarded as the English Premier League player of the month for September. The 36 year old striker has been the standout performer in the English top-flight since his deadline day arrival from Juventus for a fee just under 13 million pounds. 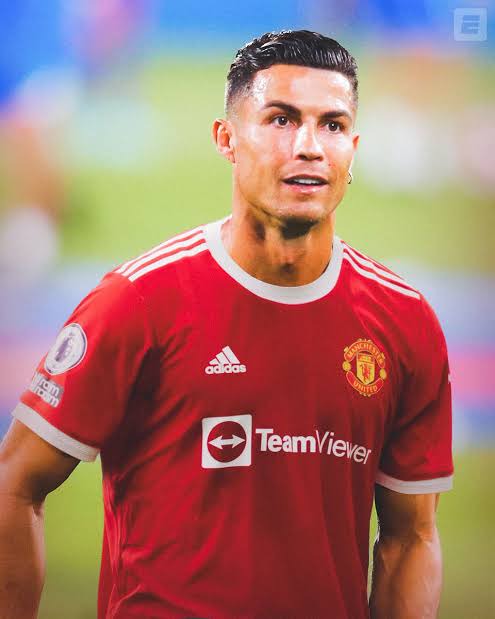 For the player of the month award, the Portuguese international was up against Joao Cancelo (Manchester City), Antonio Rudiger (Chelsea), Allan Saint-Maximin (Newcastle), Mohamed Salah (Liverpool) and Ismailia Sarr (Watford). The announcement was made Friday morning (October 28) that he has emerged as the winner of the award and, deservedly so. 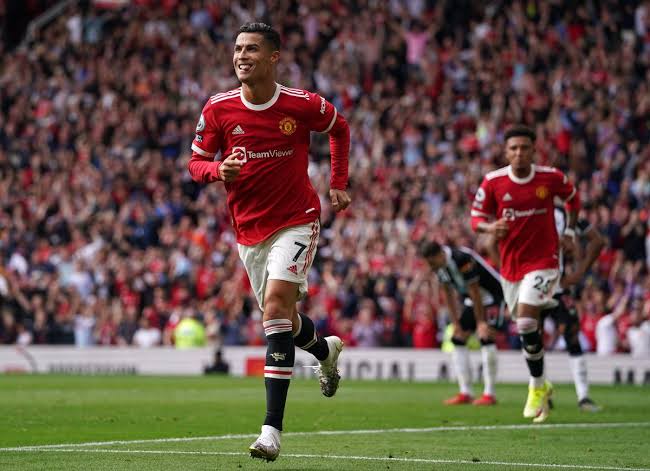 Ronaldo deserves the award over the other players that were nominated for it. Since he rejoined the Red Devils, he has almost single handedly carried them on his back with his goalscoring prowess. The former Real Madrid talisman scored 3 goals across the four matches he played last month including a well taken brace on his second home debut against Newcastle United. 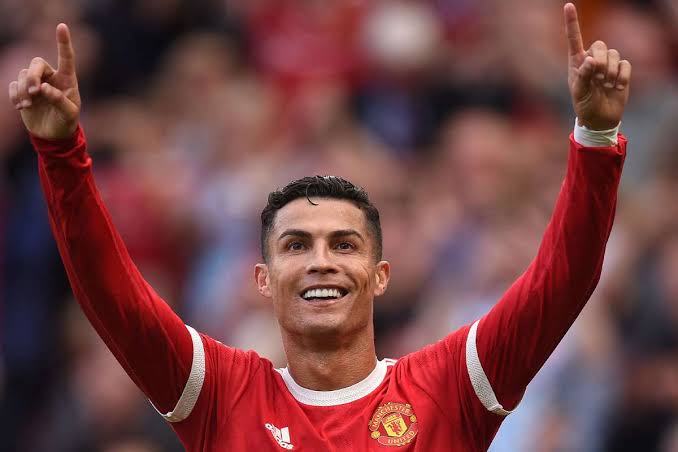 The rest of the EPL were stunned when Ronaldo made the sensational return back to Old Trafford in the summer - a transfer move which no one saw coming. He was always going to bag the goals especially in Ole Gunnar Solskjaer's team where the attackers are allowed the freedom to shoot with every opportunity they get in an around the box. 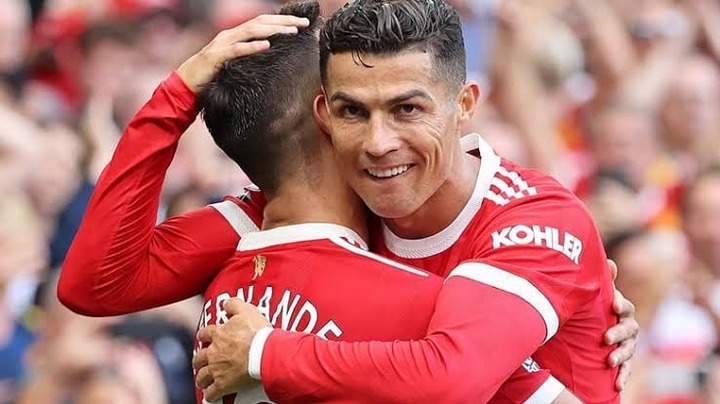 With Bruno Fernandes and Paul Pogba playing behind him, Ronaldo has started the season in fine form and is expected to play a huge role if Man United are to achieve anything major this season.