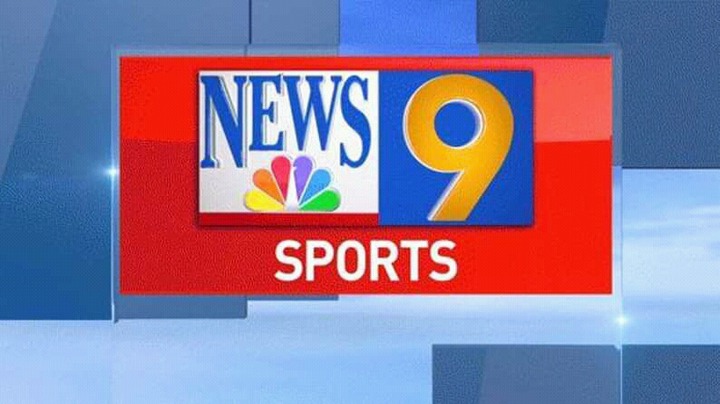 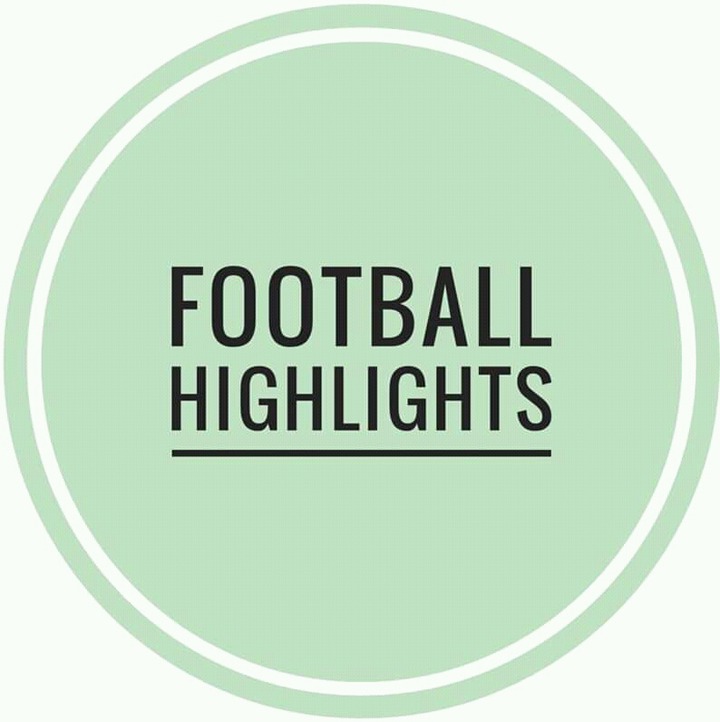 - West Ham almost safe from relegation after victory over Watford. - Woods has back issue during second-round 76 at Memorial. 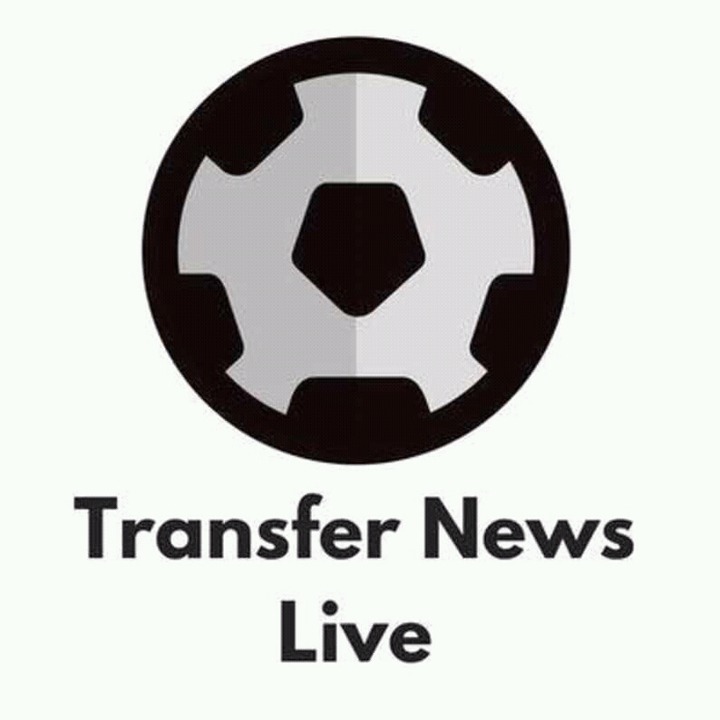 - Bayern Munich Among Clubs Keeping An Eye On Crystal Palace Star: Do They Really Need Him?

- Mourinho details how Tottenham will work in transfer market and the reports he sends Daniel Levy.

- Mikel Arteta lays out Arsenal's transfer plans as he issues verdict on Edu and Raul Sanllehi.

- Ben Chilwell ‘not for sale’, insists Brendan Rodgers We Ain't Got No History. - Celtic are ready to move on from Fraser Forster as Neil Lennon admits defeat The Celtic Star.