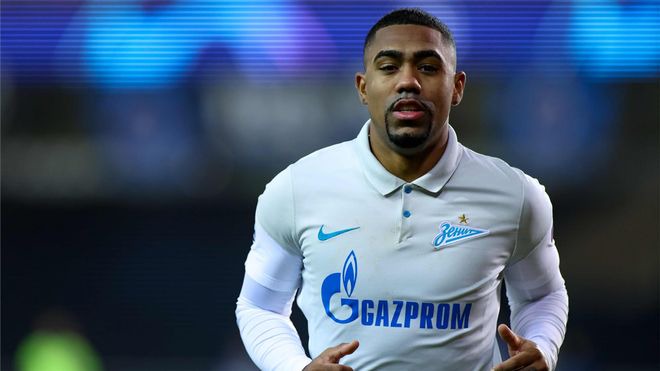 🎙 Denis Ugarov, former Zenit footballer: "Malcom is not a football player. He limits himself to walking across the field and waving his arms. I think he is the worst signing in the history of Zenit. We need to get rid of this burden." [TODOmercadoWEB] 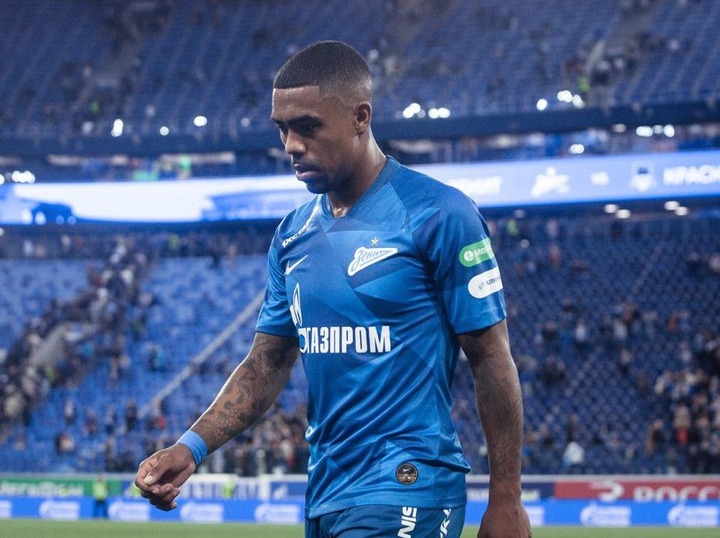 Barca signed Malcolm from Toulouse in the summer of 2018. He turned out to be a Barca flop, due to limited game times he had under Ernesto Valverde. The club later sold him off to Russian giants Zenit for €40M after spending only a year at the Camp nou. 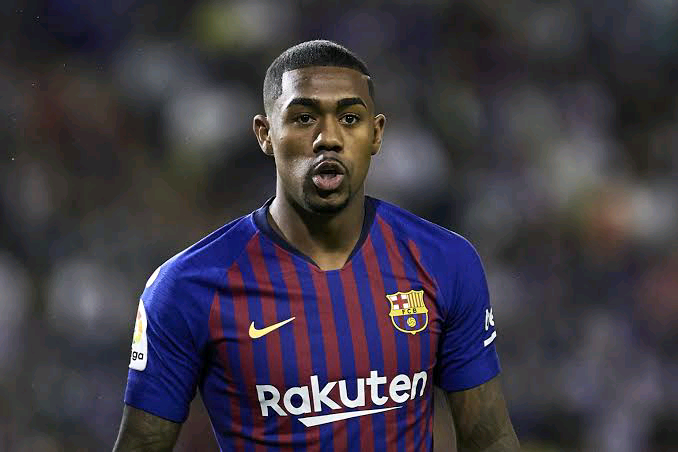 It appears Malcolm has been below average at his new club, which had annoyed not only the fans, but a former club player as well. It can't get worst than this!

Malcolm has only 1 goal and 2 assists in 20 games for Zenit this season. An average of one goal contributions in 6 games. For a player that was signed for a huge fee, this is unacceptable!! That explains why an ex player of the club publicly blasted the player for his poor form and incompetence.