The league that was dominated by PSG saw a new champion in Lille just last term. In order to bolster their side and regain the Ligue 1 trophy, PSG went all in to sweep the transfer market in their favor. While the French league is one of the much-anticipated battlegrounds this season, let's take a look at who's paid the most within the Ligue 1 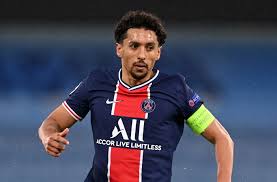 Marquinhos, PSG's Brazilian captain and the core of the team's defense, is 5th in the list of the top 5 highest-paid Ligue 1 football players. After only a season with AS Roma in Italy, The defender joined PSG in 2013, for one of the most expensive prices ever paid for a player under the age of 20 (€31.4 million). The trade paid out handsomely for all parties involved, and Marguinhos went on to win 23 titles with PSG, cementing his reputation as one of the best defenders of his period. After Thiago Silva's departure last season, Marquinhos' great performances, combined with his leadership characteristics and consistency on the pitch, led to him becoming the club's captain. Apart from his defensive duties, Marquinhos has also been known to score a goal or two on occasion. In reality, it was his two goals against Atalanta and Leipzig in the quarterfinals and semi-finals of the 2019-20 Champions League season that propelled PSG to their first-ever Champions League final. In terms of pay, the Brazilian is well compensated with a yearly salary of €15 million, which equates to around €288,000 in weekly compensation 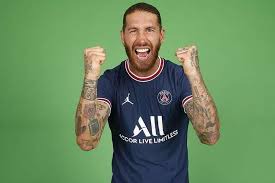 Real Madrid's great and long-term player moved away from the Santiago Bernabeu in one of the most stunning transfers of the year. PSG received Sergio Ramos for free after Real Madrid's contract with the former Los Blancos captain expired. The Ligue 1 club, on the other hand, did not hesitate to offer the veteran a sizable salary. Ramos, who is currently recovering from an injury, is expected to make his PSG debut soon. Following the departure of Thiago Silva, the French team was in desperate need of a comparable spirit and got it in the Spaniard. Along with his own abilities, Ramos gives to the club strong leadership and big-game experience. Marquinhos, the team's current captain, can learn a thing or two from Sergio Ramos, the team's natural leader. 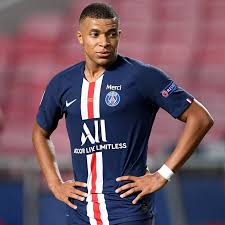 As a better football player, Kyllian Mbappe has emerged as one of the most expensive player in Division 1 2021, which is recognized for the high wage he receives in this league. 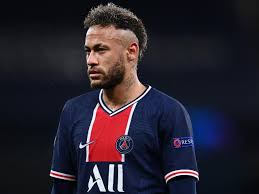 Due to his excellent playing style and experience, Neymar is one of the most expensive player in football. This player is been paid one of the highest salary in the league. 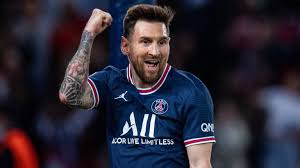 Leo Messi's future presented him with something no one expected after being tipped as the most successful 'one club man'. Even he isn't immune. The best player on the planet, arguably, is preparing for a new chapter in his life in Paris. The Argentine, who has practically every individual and club award under his belt, has started a new chapter in his career by making two appearances for PSG. The signing of Lionel Messi on a free transfer was a complete success for the Ligue 1 giants. As a result, they did not hesitate to offer their best and most experienced player a hefty wage of €729,000 per week.