By Swatman (self media writer) | 12 days ago 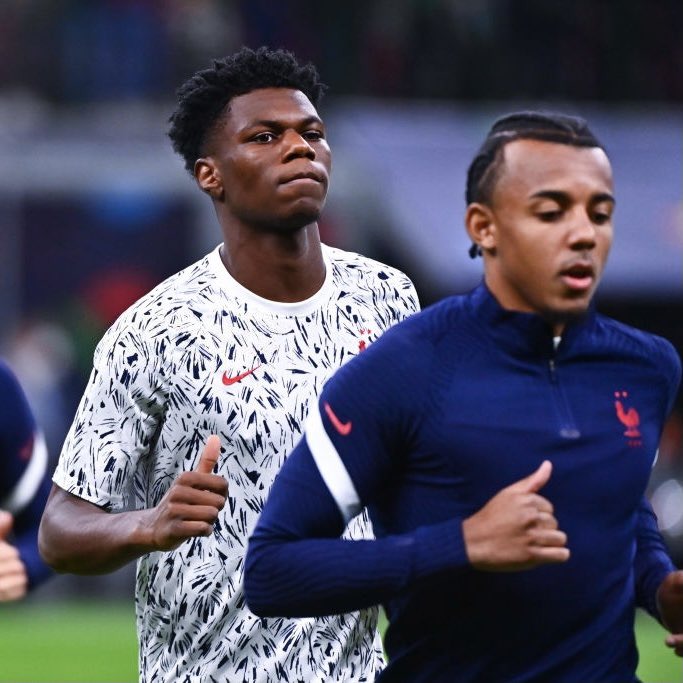 France won Spain 2-1 in the UEFA Nations league final yesterday. Didier Deschamps' team lifted the trophy despite having a lot of injured players like N'golo Kante and Raphael Varane.

Two French youngsters by name Tchouameni and Jules Kounde really inspired France's win by putting in a lot of effort in the game. These two players were linked to Chelsea in the last transfer window but the deal fell through. 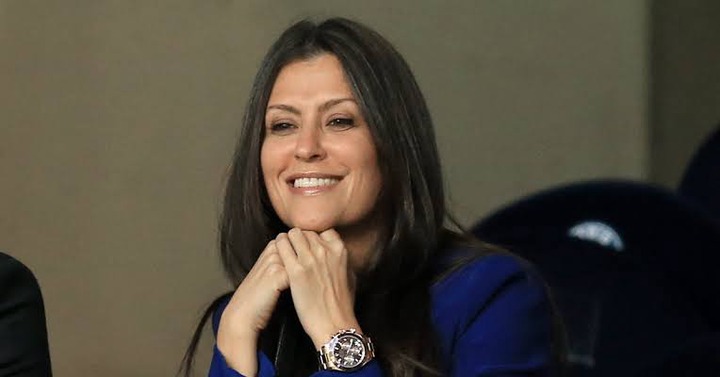 Jules Kounde was the main player who Chelsea wanted to sign but Sevilla placed a high transfer tag on him, this made Marina Granovskaia to give up. Chelsea needed a young defender who would replace Fikayo Tomori, and Jules kounde has a it takes to do so. 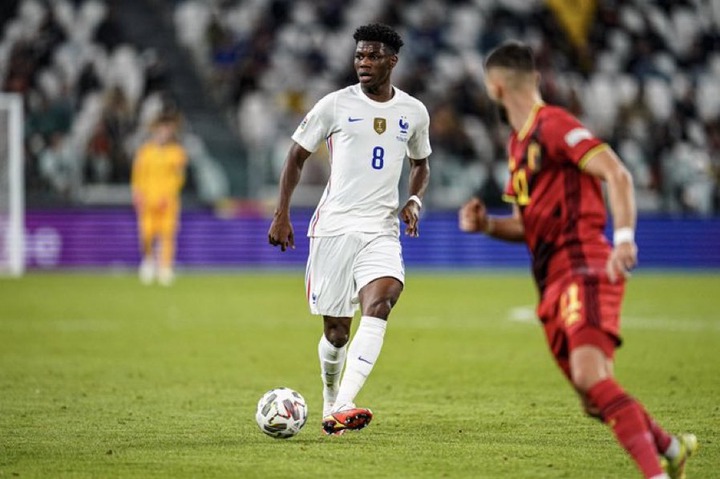 Tchouameni might also find his way to Stamford bridge in january, Chelsea gave up on him because Saul Niguez drew a lot of attention towards the ending of last transfer window.

Tchouameni is a young player, his combination with Paul Pogba yesterday really gave the French giants an edge over the Spaniards. 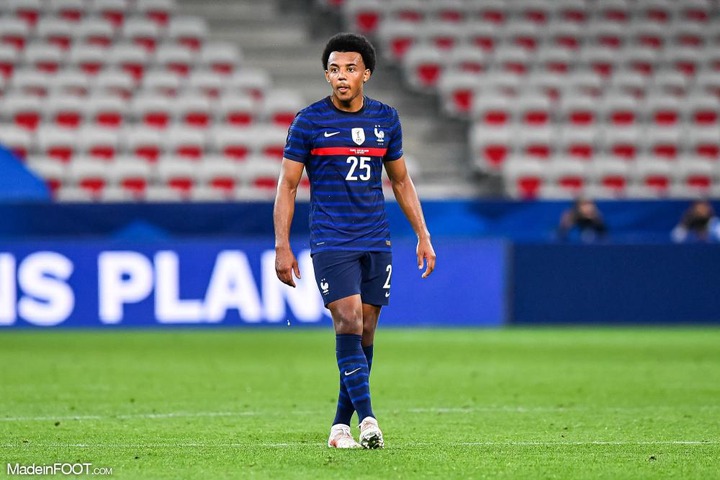 A midfielder like Tchoauameni has what it takes to become like N'golo Kante in the future. Chelsea are currently facing a lot of priblem with Kante, this might make Marina Granovskaia to sign Tchouameni as a back-up. 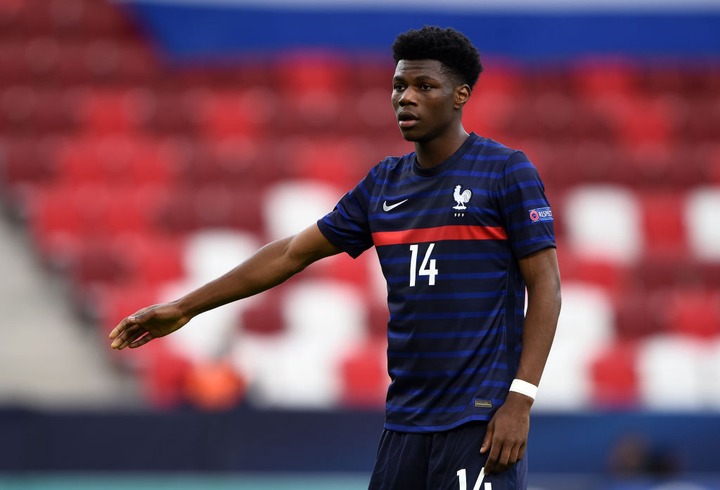 Marina Granovskaia never neglects any deal that will profit the blues, i believe she will never hesistate to sign these youngsters in January transfer window. 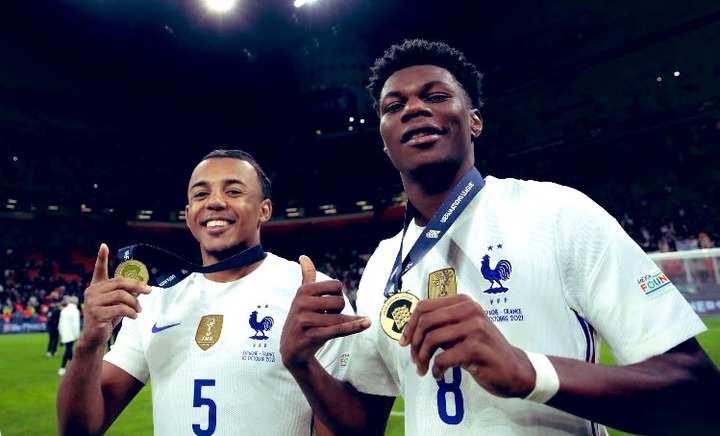