4 Most Impressive Records Ronaldo Has Created In Champions League

When it comes to breaking impressive football records, no one can be better than Cristiano Ronaldo. The Portuguese player is not only referred to as the Greatest Of All Time but also the greatest player in the UEFA Champions League history. No doubt, Lionel Messi has also broken several UCL records but even a Messi die-hard fan will agree with the fact that Ronaldo's UCL records are better than Barcelona's talisman. 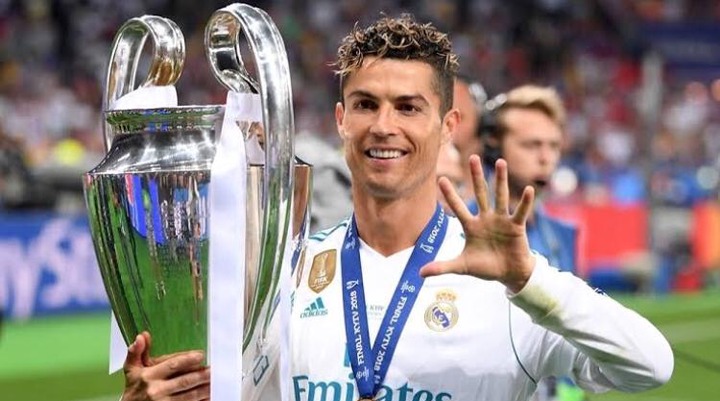 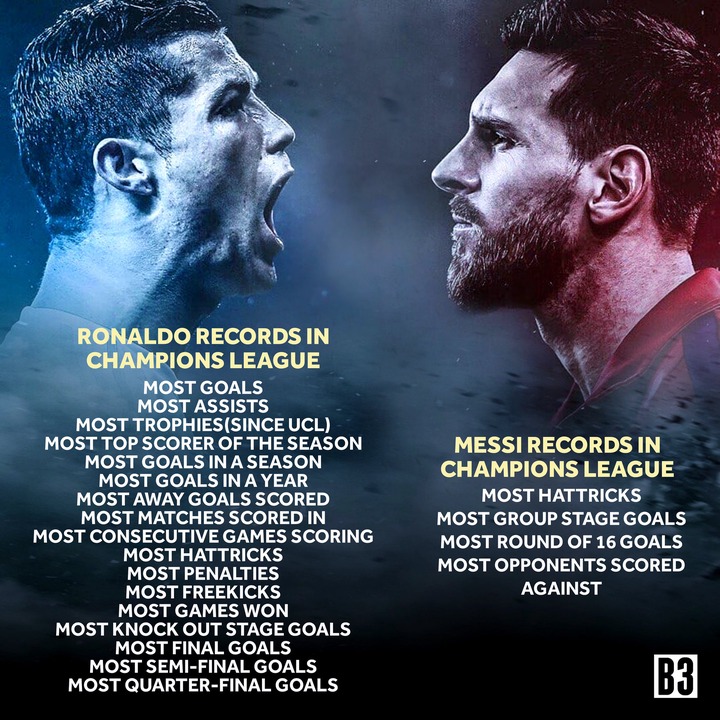 The Juventus star has broken several UEFA Champions League records which I'm sure will not be able to fit in a single article, but rather in loads of books. However, the question to ask is, which UCL records are the most impressive? Well, to answer this question, here we highlight 4 of Ronaldo's finest records in the Champions League.

4. The only player to score in all six games of a Champions League group. 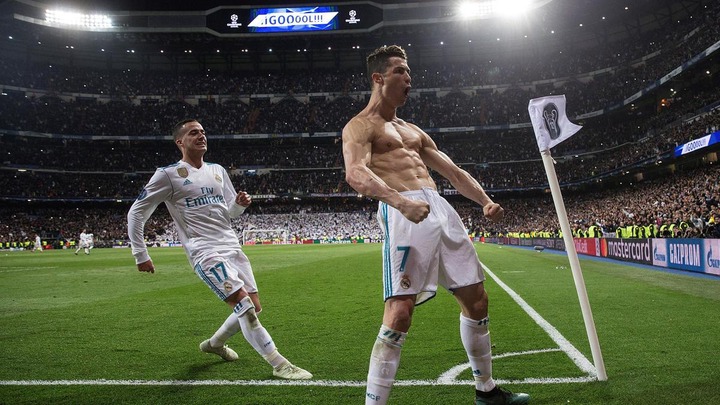 The Portuguese captain created a magnificent record of scoring 9 goals in his 6 UCL appearances in 2016/17 during his stay at Real Madrid. This record is one of the most impressive UCL records Ronaldo has registered in the UCL history book.

3. The only players to score in three Champions League finals. 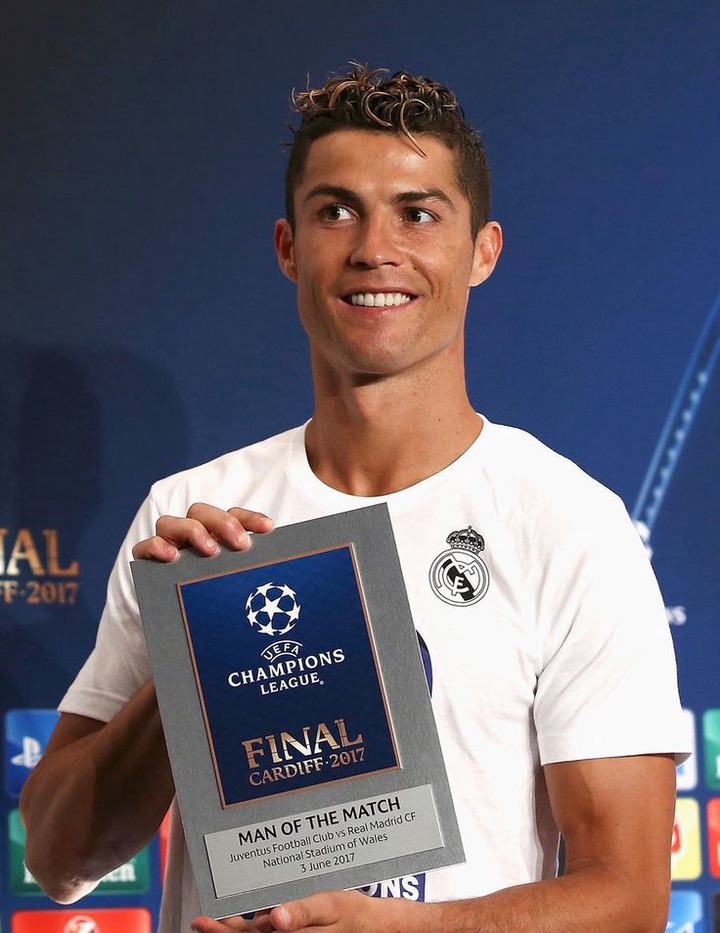 You will quite agree with the fact that not all players score in a UCL match especially in the finals. Only special players with extreme talents can break the barrier, but Ronaldo is deemed to be one of those players. In this case, Ronaldo scored in 3 UCL finals becoming the only player to break that record. He scored against Chelsea during his stay at Manchester United, scored against Atletico Madrid, and Juventus during his stay at Real Madrid.

2. The only player to score 10 goals against one club (Juventus) 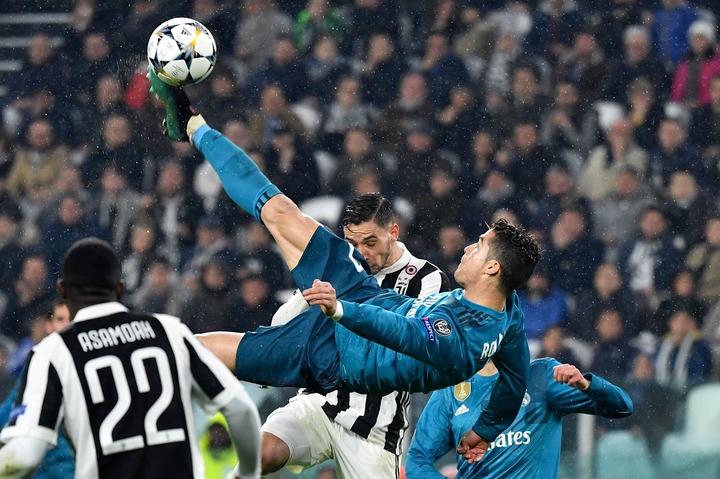 It's nearly 3 years since the greatest of all time moved from Los Blancos to Juventus. However, before that, he has managed to become the only player to score 10 goals against his current team, Juventus. He's the only player to achieve such a feat, hence that's probably why Juventus wanted him to be on their side.

1. The only player to score in 11 straight Champions League games. 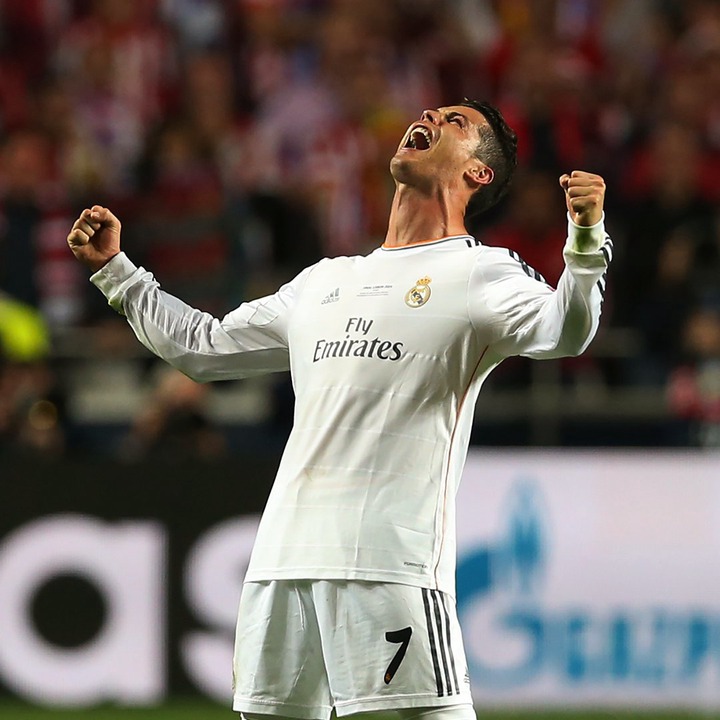 As I have explained before, scoring goals in a UCL game is quite impossible for some players but certainly not for Ronaldo. He scored in each 11 straight UCL game without any difficulty, how impressive is that? This record is the most impressive UCL record in the history of football and also evolving as the only player to achieve this feat. To round of this article, kindly drop your suggestions below.

Can Thomas Tuchel's Chelsea Makes It 3 Win In 3 Meetings With Guardiola In UCL Final This Season?