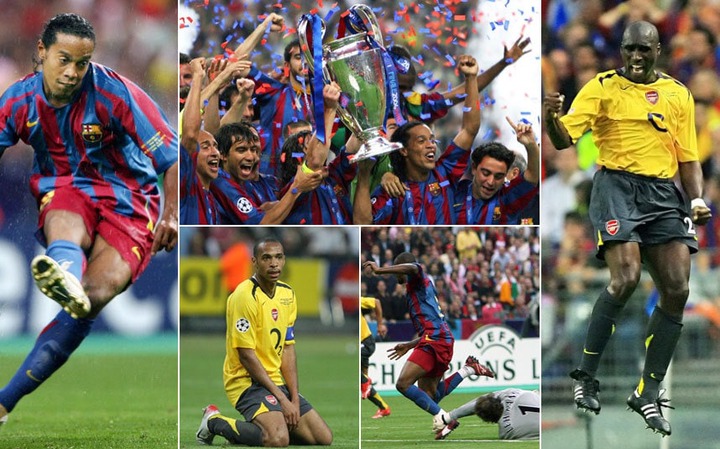 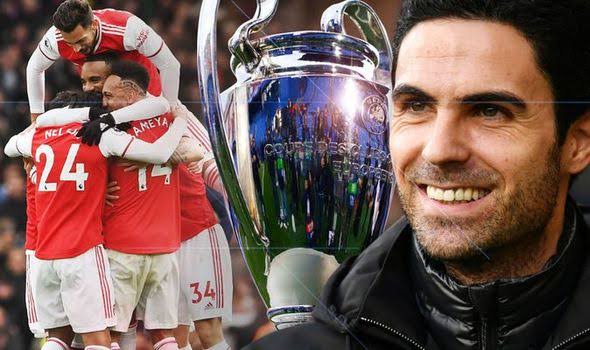 Firstly, they(Arsenal) need to find a way to sign important top players and not fully rely on their academy players and other young and inexperienced players to actually win silverware and as well qualify for the Champions League.

Arsenal football club should endeavor to get experienced players to their club that can help their young players develop to their full potential. 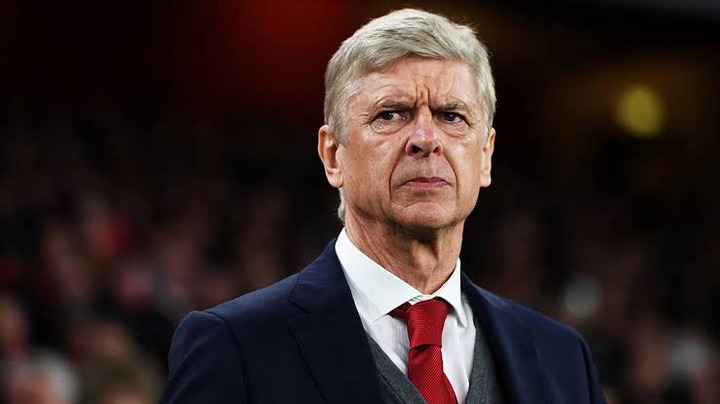 A coach like Antonio Conte can do the job due to the kind of experience he has and what he has achieved with the clubs he managed.

What's your take on this? Does Arsenal still has the chance to win the Champions League if they do these? Leave your thoughts in the comment box.