Chelsea would play against Norwich in the Premier League round 9 fixtures on Saturday. The match would likely be a very exciting encounter as both clubs would be hoping to get all 3 points. 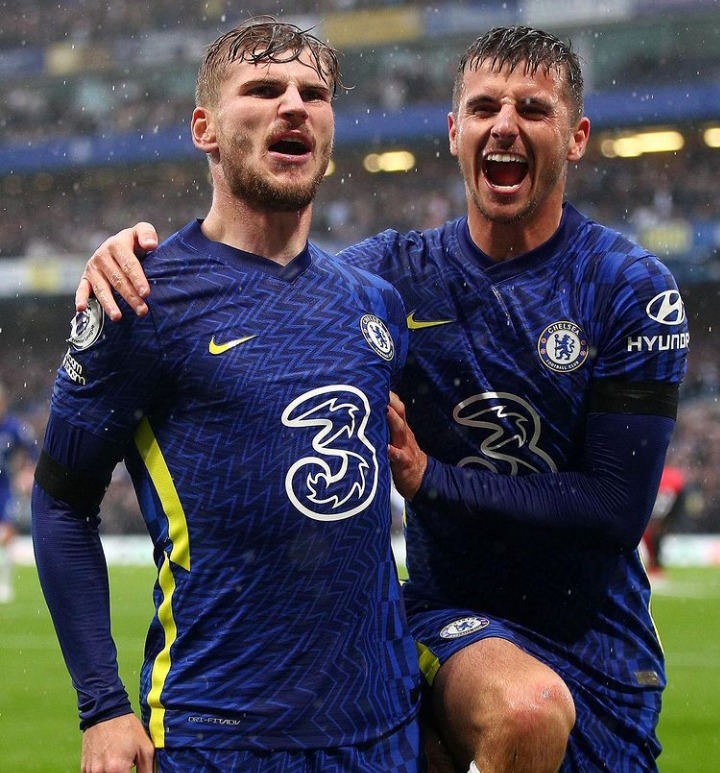 Norwich is yet to win a match this season as they have played 8 matches which have seen them lose 6 and draw 2. The Premier League encounter would be a battle between the 1st and 20th teams on the EPL table.

Ahead of the match between both teams, below are some important things to note about the tough fixture. 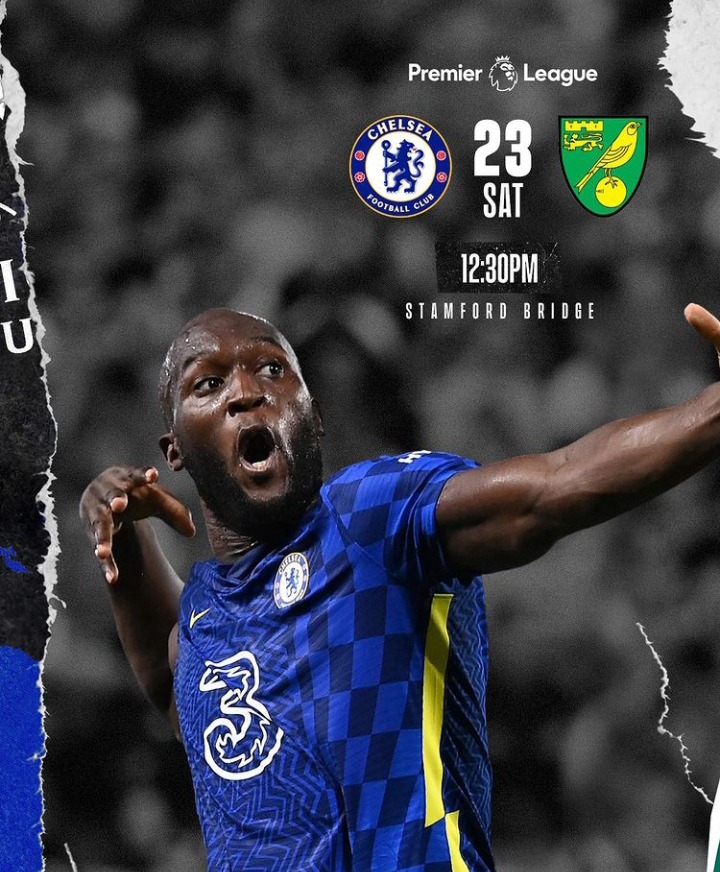 The Premier League match between both teams would take place at Stanford Bridge stadium on the 23rd of October. The game would be Chelsea's 9th match of the season.

Chelsea may likely lineup with a 3:4:3 formation. Kai Havertz would likely start in the central striker position as he may likely be paired with Hudson Odoi and Mason Mount. The attacking lineup would be hoping to cover themselves in glory as they would be hoping to give a very good performance. 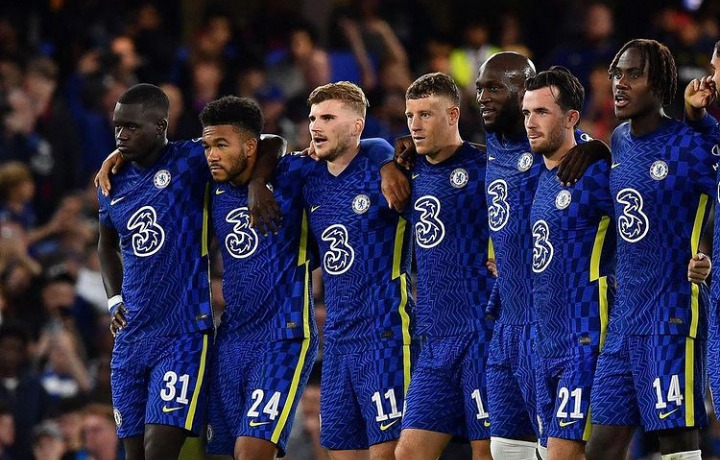 In the midfield area, Reece James, Ngolo Kante, Jorginho, and Ben Chilwell may start the match. In the defense area, Chelsea may start with Christensen, Thiago Silva, and Rudiger. All 3 defenders have been impressive. 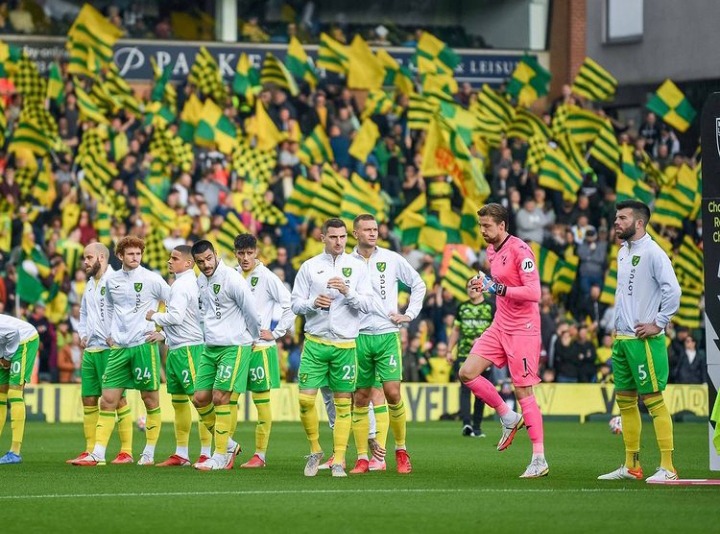 Norwich on the other hand may start with a 5:3:2 formation. The formation may likely see a combination of Pukki and Sargent in the attack. In the midfield, Melou, Normann, and McLean may be deployed at the heart of the midfield.

In the defense area, the coach may likely start with Aarons, Kabak, Hanley, Gibson, and Giannoulis. 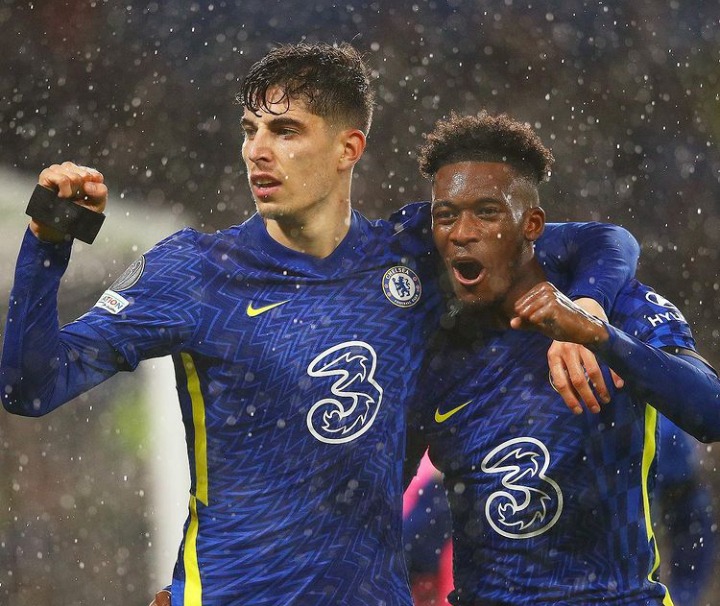 Both Premier League clubs have met 50 times, out of the 50 times, Chelsea has won 21 matches, Norwich City has 14 wins, while both teams have played 15 draws.