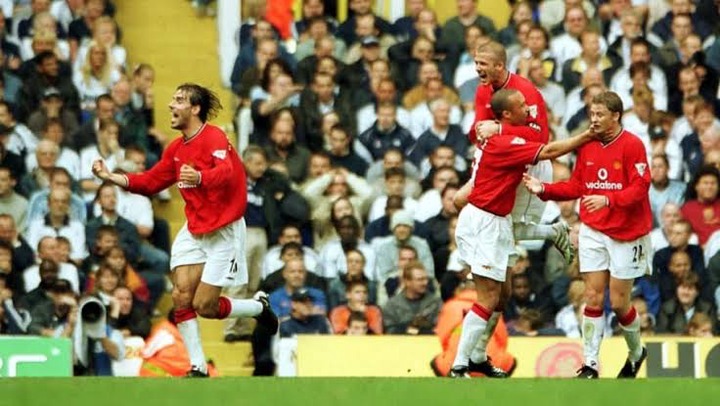 In a Premier Match in 2001, The red devils went head to head with Tottenham Hotspur, and the match was recorded as one of the best comebacks in Premier League history.

At the time, Hotspur were struggling at the center position of the premier league table, so their fans were not expecting much.

To their amazement, Tottenham took an early 3:0 lead, all the way to halftime. But just 2 minutes into the second half, Andy Cole scored the first goal for United. 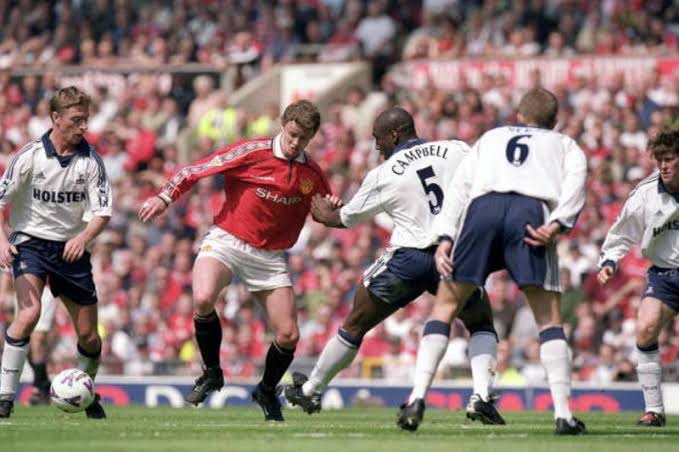 In less than 30 minutes, United took the ball to the back of Tottenham's net 3 other times, to take a 4:3 lead. As if that wasn't enough, David Beckham; the Manchester Legend, scored the last goal, just before the final whistle, ending the match 5:3 in favor of the Red devils. 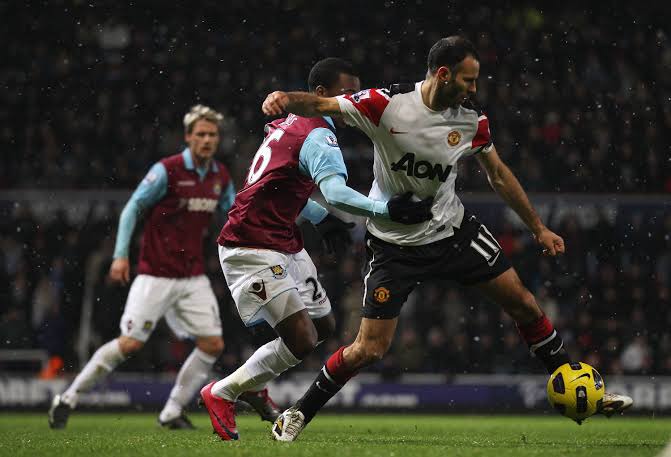 Another interesting incident happened in 2010, in a Premier League match between United and West Harm.

At that time, Manchester needed a win desperately, to avoid relegation.

West Harm took an early 2:0 lead down to the 68th minute before Wayne was able to find the back of the net for the first time. Not long after that, he completed his hat trick, to give United the lead.

Javier Hernandez polish the result, just a few minutes to the whistle, to make the final score 4:2. 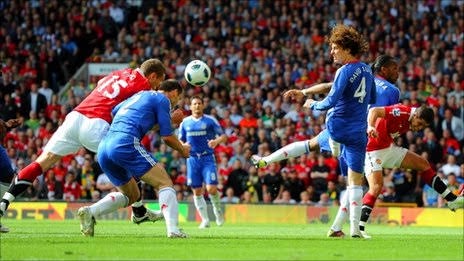 In the 2011-12 Premier League season, The Blues went head to head with Manchester United at Stamford bridge.

The beginning of the match didn't go as planned for The Red Devils, Chelsea took a 3:0 lead, and some United fans lost hope. 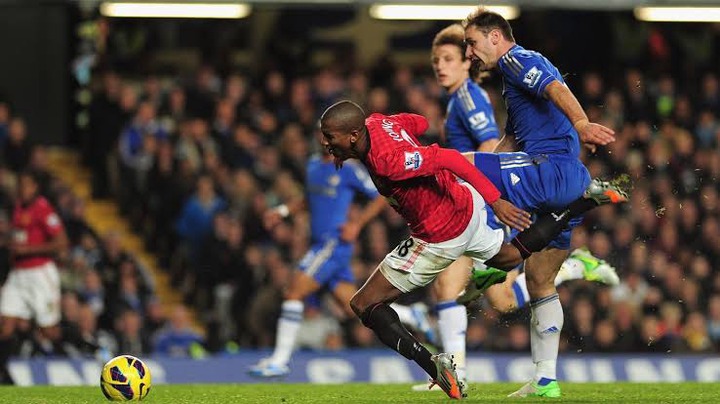 But in just a space of 20 minutes in the second half, United Scored 3 goals, to put the match in a draw.

Even though they couldn't score a winning goal, it was recorded as one of the best United comebacks in history. 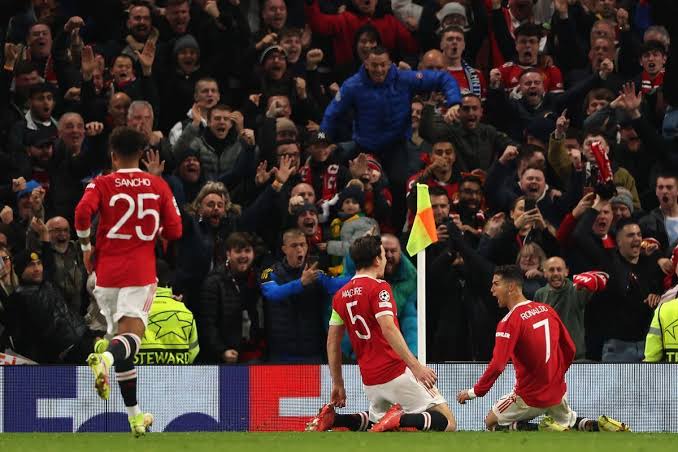 This is the most recent one, Manchester United went head to head with Atalanta in a Champions League match at Old Trafford.

The Goddess held on to an early 2:0 lead to the Second half of the game. 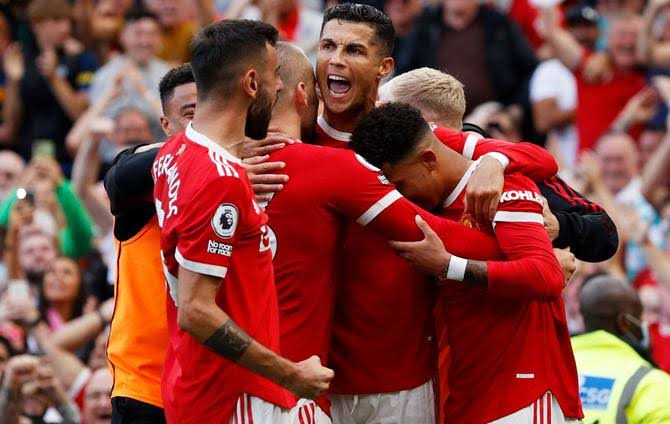 But at the 53rd minute, after so many missed attempts, Rashford took the ball at the back of Atalanta's net, to score a first goal for United.

After another magnificent goal from The Red Devil's captain, Cristiano Ronaldo finished off the comeback, with a wonderful header, to end the game at 3:2. 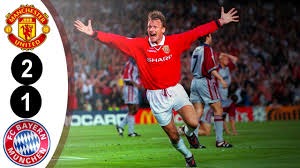 This is the last on our list, and no doubt the best comeback the United has ever done. The 1999 Champions league Final match was against Bayern Munich, at Camp Nou. 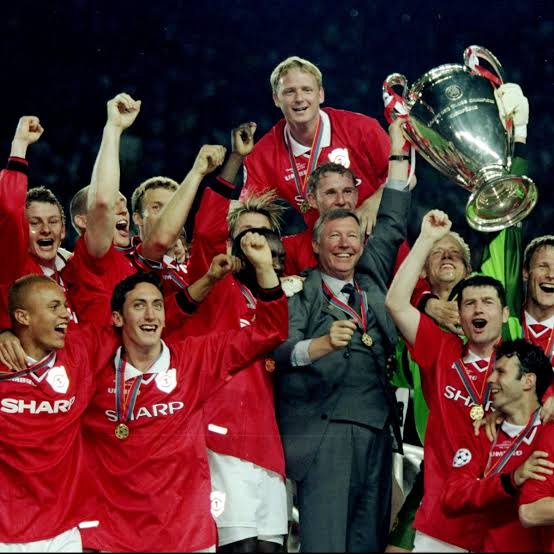 The Bavarians took a 1:0 lead all through the game and down, till injury time. But just five minutes of injury time was enough to turn things around.

Thanks to Teddy Sheringham and Ole Gunnar Solskjær, the match ended at 2:1, in the victory of the Red Devils.