What will be the fate of PSG today against Leipzig as Neymar and Di Maria were not named in the squad?

By Holywinxy (self media writer) | 7 months ago Nine-time French champions PSG looked somewhat unconvincing in their 2-1 home victory vs Angers over the weekend, yet they will enter this clash both top of Ligue 1 and UEFA Champions League (UCL) Group A as they welcome an out-of-sorts RB Leipzig to town. 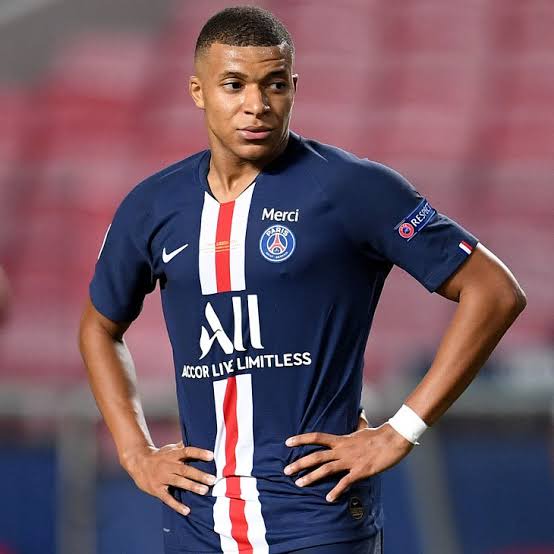 The hosts’ previous record of losing just one of their last 28 home matches during the UCL group stages (W22, D5) will leave fans expecting another three-point haul here. That run of 28 home matches has seen the French giants net 2.71 goals on average per outing, whilst this season at home, PSG are currently scoring 2.67 goals per fixture across all competitions. That’s the scoring form they’ll need if they’re to finally match expectations and win Europe’s biggest trophy. 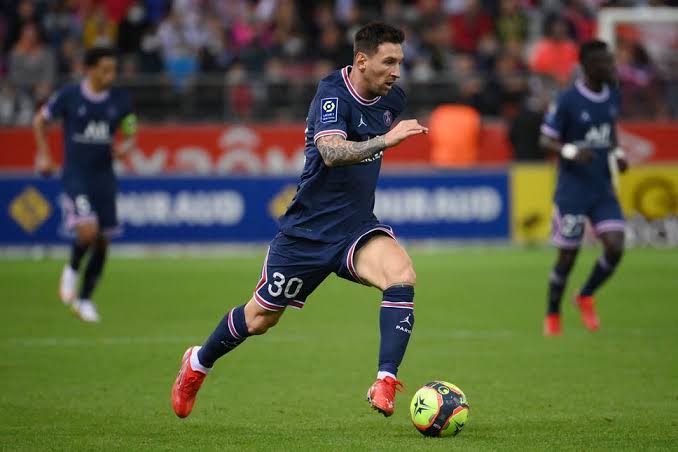 A 1-1 draw at Freiburg over the weekend extended Leipzig’s recent poor away form to eight matches without a win across the Bundesliga and the UCL (D2, L6), which doesn’t bode well for their chances of victory in this crucial European match up. Sat bottom of Group A after two defeats, Leipzig need to recover quickly if they’re to qualify for the UCL knockout stages for a third straight season. 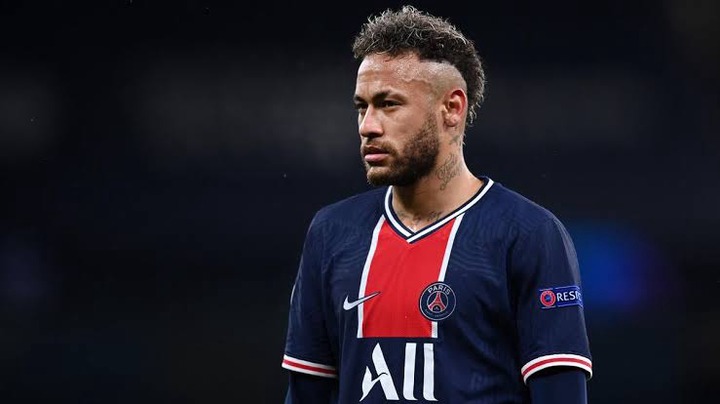 For now, that looks unlikely however, especially as they’ve already conceded eight times across their two UCL matches. Boss Jesse Marsch is clearly struggling with his new side as he’s only overseen four wins from 11 matches (D2, L5) at the helm, whilst the 14 previous UCL clashes he’s taken charge of (at both former side Salzburg and now Leipzig) have yielded no clean sheets. 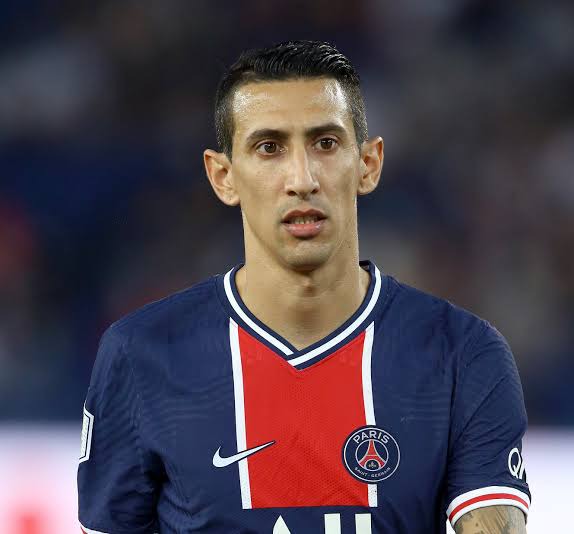 During his career, superstar Lionel Messi has had five goal contributions in six UCL appearances at Parc des Princes (4G, 1A), including his first UCL goal for PSG last time out. Leipzig’s Christopher Nkunku has scored four times in two UCL matches this season, leaving him as the competition’s second top scorer.