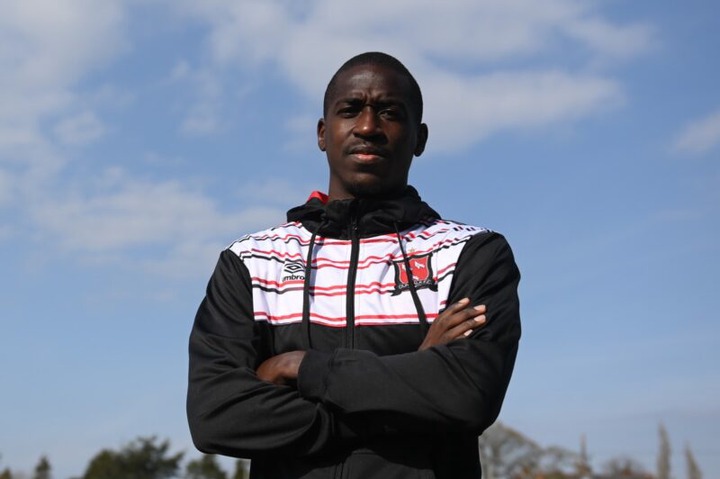 Dundalk FC is delighted to announce the signing of Wilfried Zahibo. The 27-year-old midfielder has been capped four times by the Central African Republic and will go straight into the squad for this evening’s SSE Airtricity League game against St Patrick’s Athletic at Oriel Park.

Born in Marseille in 1993, Wilfried was raised in Guadeloupe, but he returned to France to join the Ajaccio academy as a teenager.

He made his senior debut with Ajaccio B in the Championnat de France Amateur 2, the fifth tier of French football, and made 24 appearances for the B team, and a single appearance for the first-team in the Coupe de France in January 2013.

Zahibo departed Ajaccio in 2013 in search of first-team football, and this search led him to Spain, where he signed for Ponferradina. 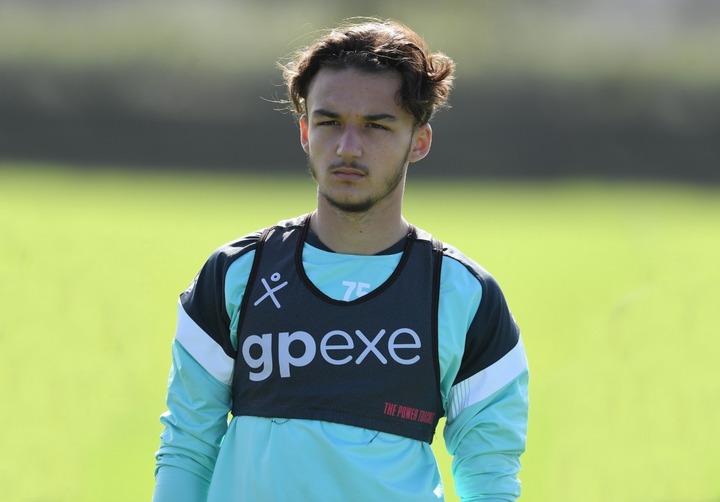 Academy scholar Sonny Blu Lo-Everton has agreed to sign for Wealdstone on a short-term youth loan.

The 18-year-old midfielder will join up with the National League outfit – who still have 10 games to play this season – until May 30.

Lo-Everton, who joined Watford at the age of six, has featured for the Hornets’ Under-18s and Under-23s this season and has also represented Scotland at Under-19 level.

"It will be great for Sonny to get some exposure to senior football," said Omer Riza, the Lead Under-23 Coach. "We know the qualities he's got in possession and how creative he can be in the spaces. 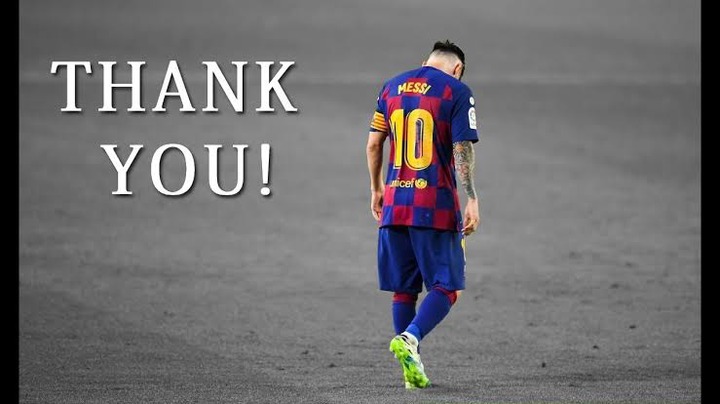 The 2020-21 season is quickly drawing to a close and FC Barcelona players may have just hinted that it will be their captain's final season with the club. After their Copa del Rey victory against Athletic Bilbao, members of the squad took turns taking photos with Messi and the trophy.

The six-time Ballon d'Or winner brought out his signature magical touch in the final, scoring twice as he helped the club thrash their opponents 4-0 in Sevilla. Antoine Griezmann scored the opening goal in the 60th minute before Frenkie de Jong doubled the lead three minutes later. Messi then scored two goals in quick succession to rub salt in Athletic Club's wounds.

His first goal was a combination of creative dribbling and lightning-quick reflexes before finding the back of the net. The second was a decisive instinct driven first-touch strike that went for the jugular.

Messi's contract expires on June 30, and he made it clear last year that he wanted to leave. However, recent developments have given fans hope that he might decide to stay. The Copa del Rey trophy may be seen as an indication that the Argentine may opt to stay in the Camp Nou, but scenes after the final point in the other direction.

While it is typical for a team to take photos with the trophy after a victory, lining up one by one for a chance to take one with their captain is not seen very often. Speculations have emerged that maybe the squad knows something we don't. The question is, do they know that this may be Messi's final trophy with FC Barcelona?

Granted, they still have a chance to win La Liga with Atletico Madrid just 2 points ahead. However, the season is drawing to a close and the players may be trying to get their final moments with the Argentine star immortalised. 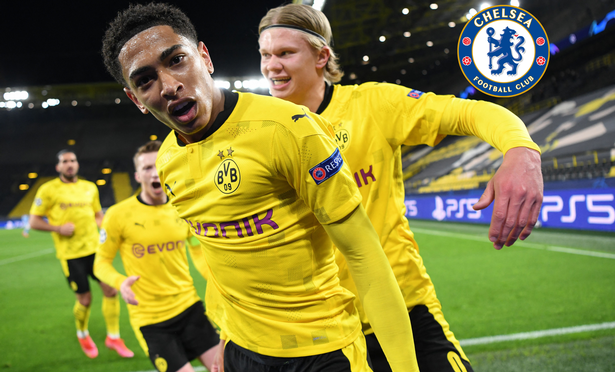 Chelsea FC are interested in a potential summer swoop to sign Borussia Dortmund midfielder Jude Bellingham, according to a report in England.

Eurosport is reporting that Chelsea FC are the most interested Premier League club in the English prospect following his impressive debut season in the Bundesliga.

The same article states that Manchester City and Manchester United have previously monitored the teenager but Chelsea FC have a concrete interest in Bellingham.

According to the same story, the Blues are starting to consider Bellingham as a preferred midfielder target ahead of West Ham midfielder Declan Rice.

The report goes on to add that Chelsea FC are aware that signing Bellingham would prove difficult this season given the transfer speculation surrounding his Dortmund team-mate Jude Bellingham. 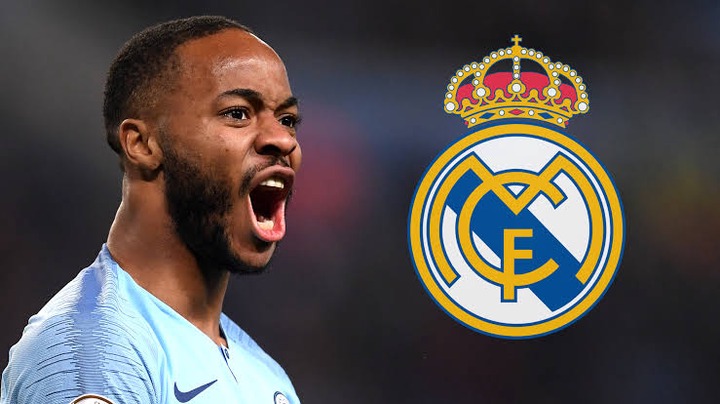 Raheem Sterling is back on Real Madrid's radar with the England winger no longer a regular starter at Manchester City, according to reports.

So far this month, the 26-year-old has been benched by Pep Guardiola for both of City's Champions League quarter-final legs with Borussia Dortmund along with the Premier League trip to Leicester City.

Sterling started Saturday's FA Cup semi-final against Chelsea but was part of a Manchester City attack that barely threatened as Guardiola's men exited the competition via a 1-0 victory to ruin their quadruple hopes.

And according to the Daily Star, Sterling's recent lack of game time under Guardiola has alerted Real Madrid - especially given discussions over a new contract for the Englishman have been shelved for next season.

Sterling, who has two years left on his current City deal, has13 goals and 11 assists for the current Premier League leaders this season but has not found the net since a 1-0 victory away at Arsenal in late February.

The winger himself has admitted he has been a 'weird' season for him and that being sidelined or not being involved has frustrated him during this campaign.

'Don’t get me wrong, this season for me personally has been a very weird one,' Sterling told Rio Ferdinand for BT Sport. 'But nevertheless I’m still enjoying my football and giving my all to the team. 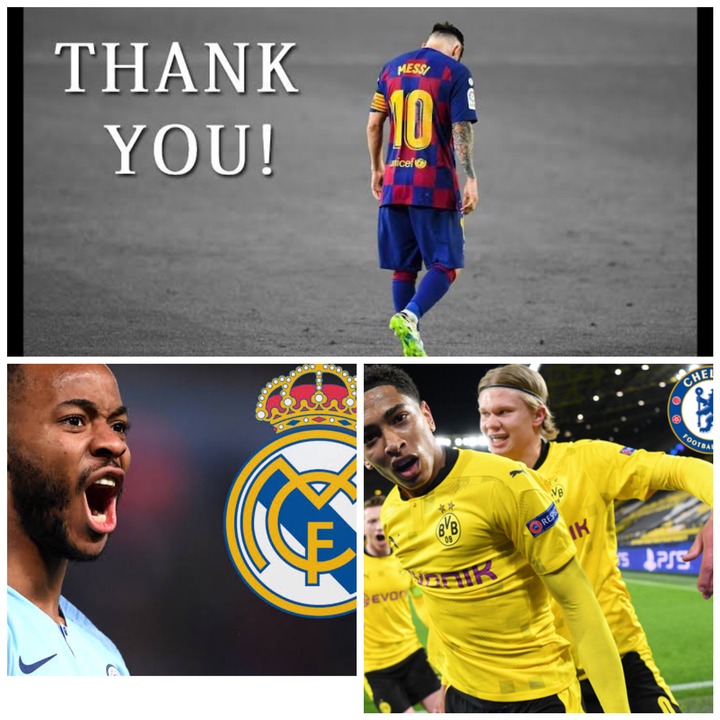