Liverpool Failed With £50m Bid For Serie A Defender

Liverpool Failed With £50m Bid For Serie A Defender 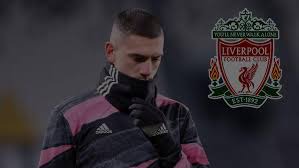 The Reds are without Virgil van Dijk, Joe Gomez and Joel Matip with season-ending injuries, but they were able to fill the void with the signings of Ben Davies and Ozan Kabak on deadline day.

It is now revealed that the Merseyside giants were also interested in Demiral and they made a mammoth offer of around £50m which was rejected by the Bianconeri.

The Serie A holders consider Demiral as a huge part of their future plans with regular centre-backs Giorgio Chiellini and Leonardo Bonucci approaching the final years of their respective careers.

Demiral joined the Bianconeri from Sassuolo in the summer of 2019. He has been limited to only 23 appearances with injuries hampering his progress.

The Turkey international was a regular starter at the beginning of the campaign before he sustained a muscular injury in November. 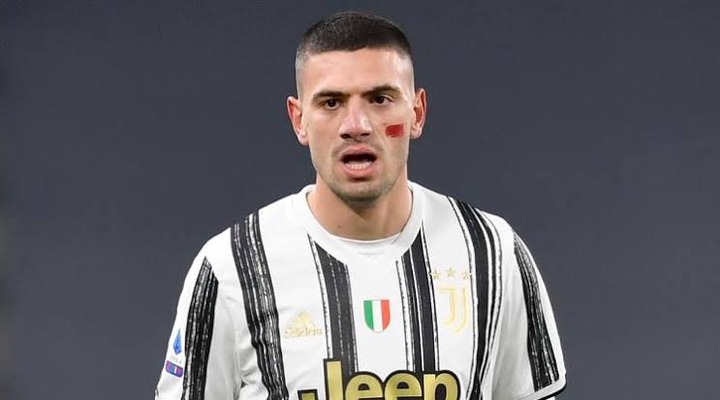 Demiral has previously been linked with Arsenal and Manchester United, but nothing has materialised beyond the transfer speculation.