By Mimi-update (self media writer) | 16 days ago

With the recent domination of the premier league by Manchester United league rivals, Manchester City and Liverpool, the Former Arsenal star has revealed that Manchester United needs to lay off Former Real Madrid legend Cristiano Ronaldo from the Team. 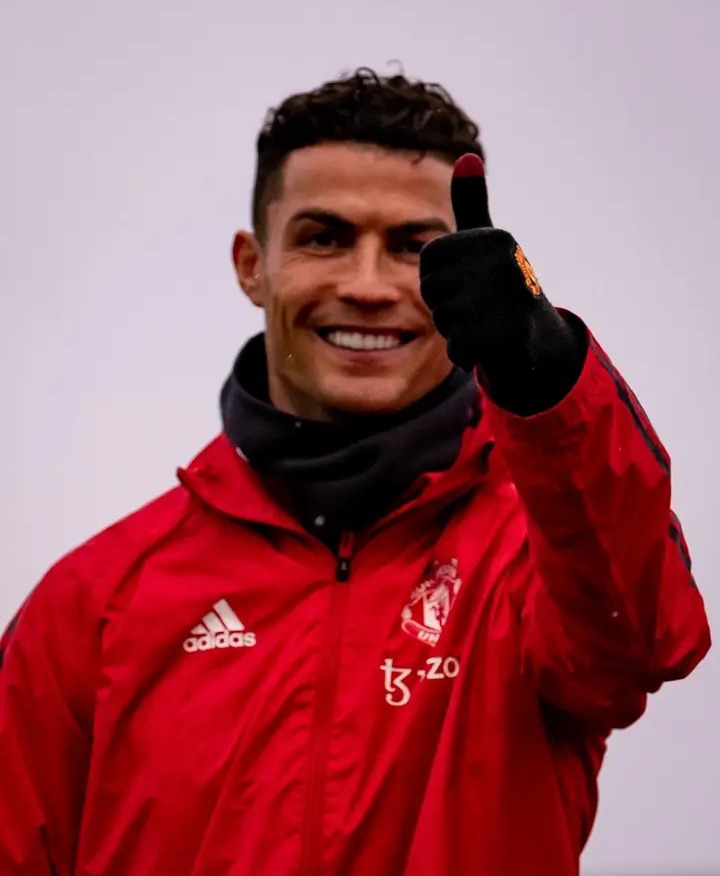 Daily post reported that Paul Merson has claimed Manchester United must offload Cristiano Ronaldo if they want to close the gap on their Premier League rivals. 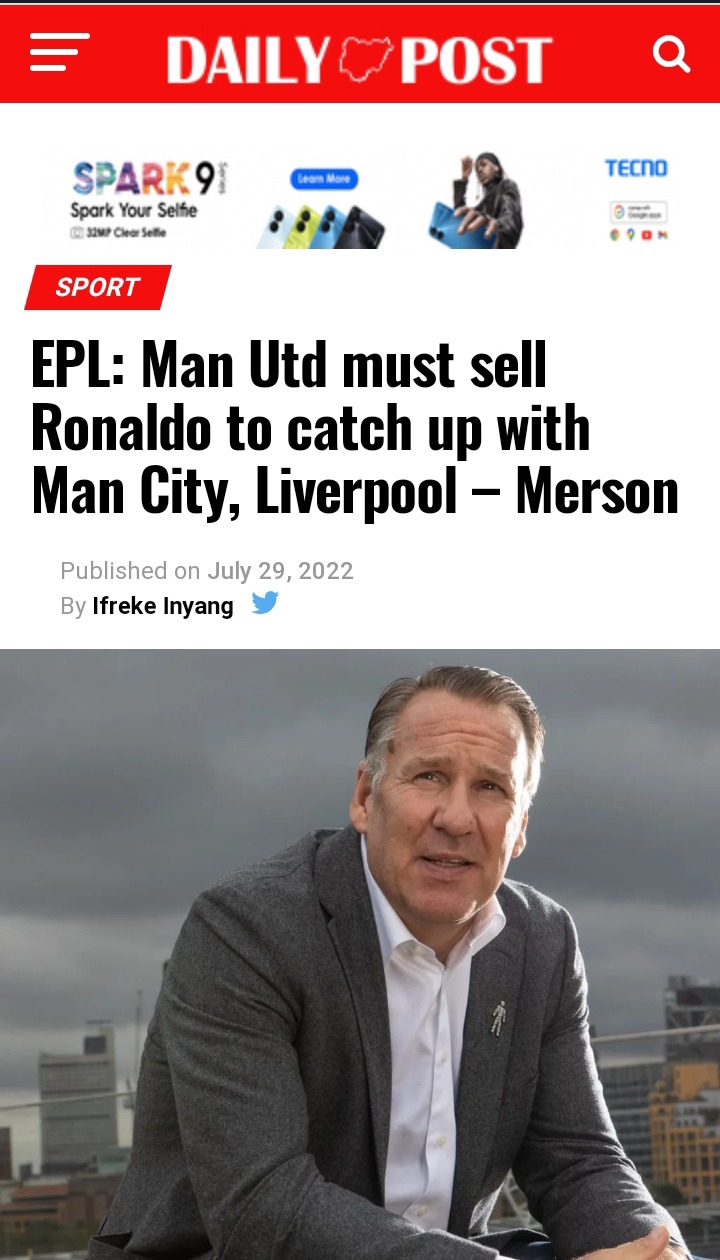 There has been a rumor surrounding Cristiano Ronaldo's future with the Red Devils. Stated that he wants to leave the club and settle for a champions league club next season with Bayern Munich and Atlantico Madrid willing to secure his signature.

The 37-year-old scored 24 goals last season for Manchester United, but his goals were not enough to secure a champions league spot for Manchester united. 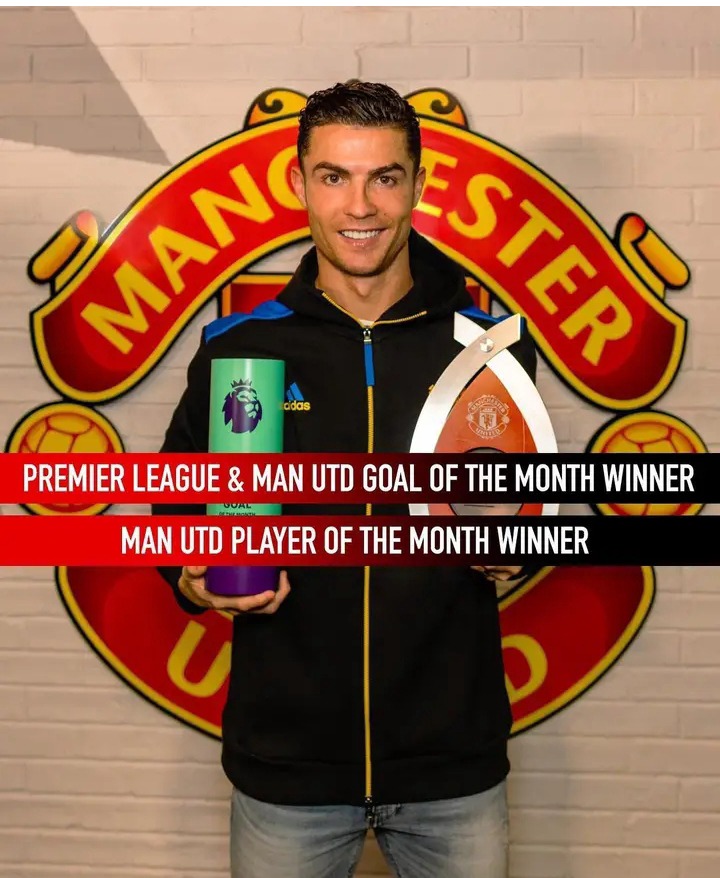 Meanwhile, Manchester United's new manager, Eric Ten Hag wants the Portuguese international to be in the team as the case might be.