Check Out Manchester United's Horrible Semi-Final Record Under Ole Gunnar. Will They Win The UEL?

By SportSplash (self meida writer) | 25 days

In this article, we are going to show you Manchester United semi-final records under Ole Gunnar Solskjaer, and we want you to tell us if you think Manchester United will advance to the Final of the Europa League, and as well win the trophy. 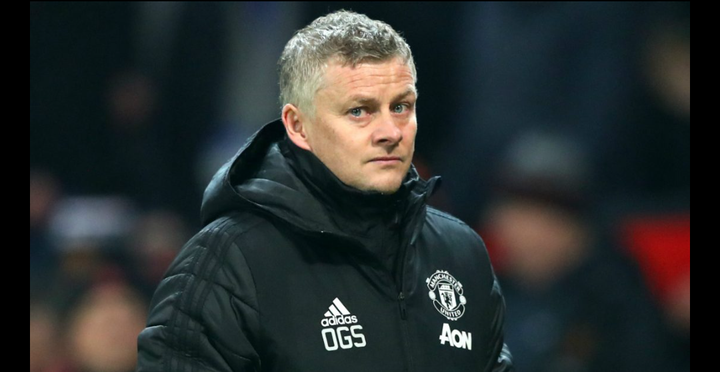 However, Manchester United have had a some horrible semi-final record under their current boss, Ole Gunnar Solskjaer, which is why we want you to take a look at it.

Let's take a look at the record below.

In the League Cup Semi-Final under Ole Gunnar Solskjaer, Manchester United lost to Manchester City, a match that ended 1-3 in the favour of City.

United have once lost an FA Cup semi-final match against Chelsea under Ole Gunnar Solskjaer. A match that ended 1-3 in the favour of Chelsea.

Manchester United also lost Europa League semi-final in an encounter with Sevilla last season under Ole Gunnar Solskjaer. The match ended 1-2 in the favour of Sevilla. 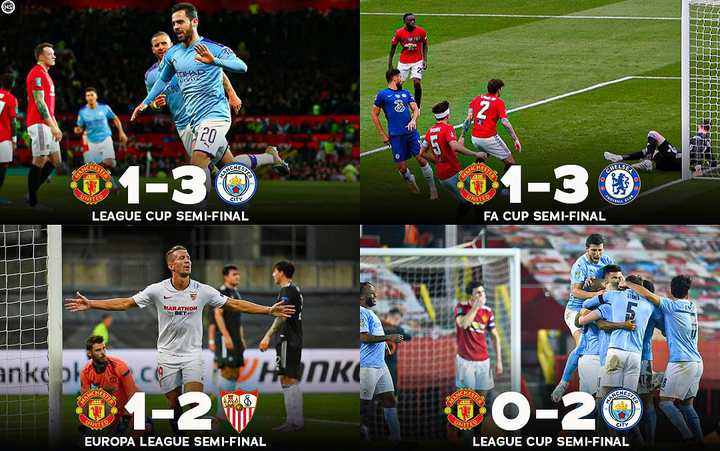 Do you think Manchester United will advance to the UEFA Europa League final and also win the trophy? Tell us your opinion in the comment section below.

Arsenal Could Swoop For French Striker

3 reasons why Arsenal will win Chelsea in their London derby match today.

The EPL Table After Chelsea Lost 1-0 Against Arsenal

Arsenal Given A Green light In Their Pursuit Of £70,000 A Week Player

Post-match conference : Tuchel gives reason for Starting Kepa as he speaks on Chelsea lack of Focus

"I Am Not Happy With What I Saw, I Am Responsible For Picking The Players"- Thomas Tuchel