By Football-Stats (self meida writer) | 28 days 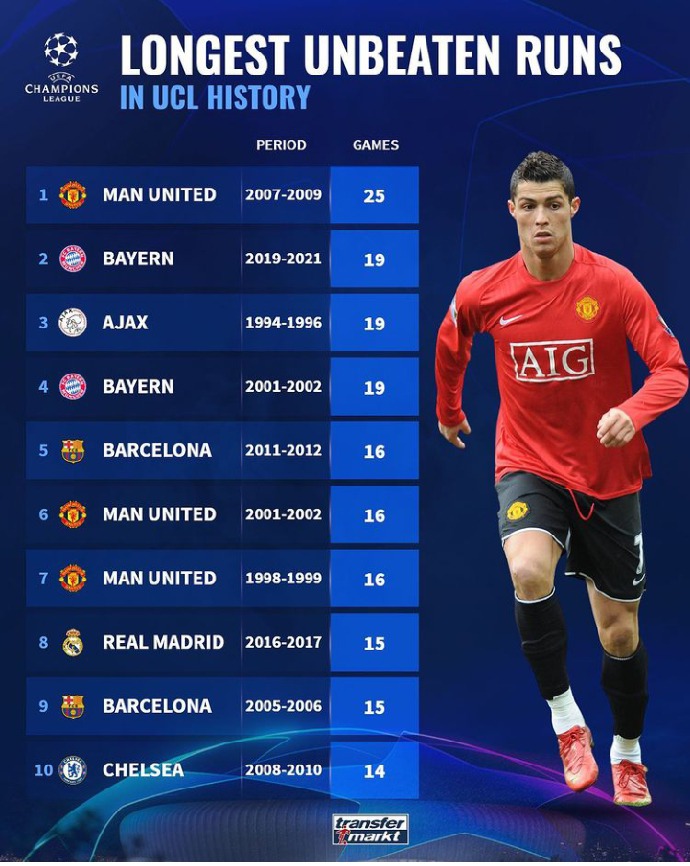 Bayern Munich 19 games unbeaten run came to end in the first leg quarter-finals against Paris saint german this season. The French champions stun the german champions by beating them 3-2. Bayern Munich now has the record of being the second team with the longest unbeaten runs in the UEFA champions league history. 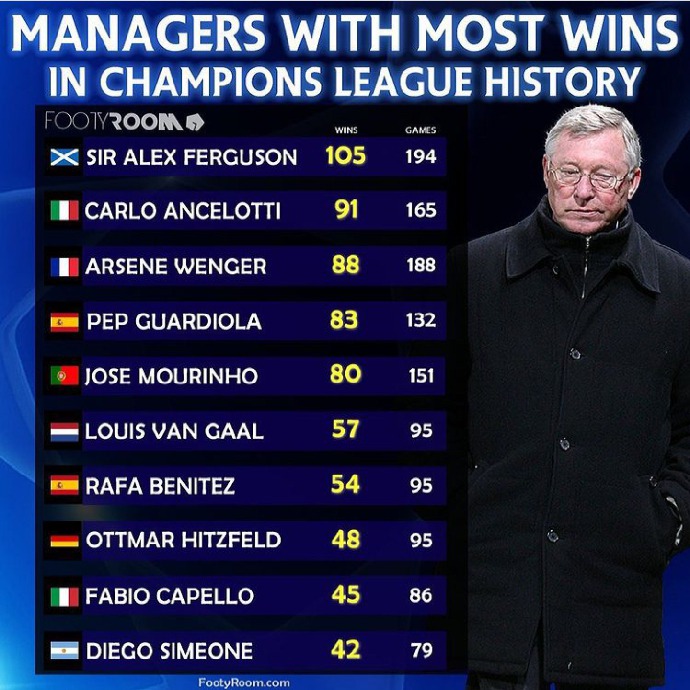 Because of these unbeaten runs, sir Alex Ferguson is still the manager who have the most wins in the UEFA Champions league history. Despite the fact he retired after 2012/13 season. No manager have been able to win more games than him the competition. The first image shows the team and the number of games they played in the champions league without losing any game.

Another Real Madrid Star Is Ruled Out Of The Season

Despite Arsenal's woes, Tuchel plans not to show mercy

Thomas Tuchel sends message to Chelsea board ahead of transfer window