The 2021 Ballon d'Or ceremony is said to hold early December and that is just 3 months left until the new winner of the Ballon d'Or is announced.

According to reports, Messi is still being considered one of the top players who could win the award, although, some players could well compete with him if they keep up with their recent football achievements

One of these players who could compete with Lionel Messi for the Ballon d'Or award is Karim Benzema.

He has won a lot of goals for his club but the question is, can he win the Ballon d'Or award come December?

Well, there are major areas been focused on before a player wins the ballon d'Or award and they include individual and team performances, fair play and talent, and overall evaluation of the player's career.

With that, let's consider 5 reasons why Benzema deserves the Ballon d'Or award and one reason he doesn't.

Below are 5 reasons why Benzema deserves Ballon d'Or: 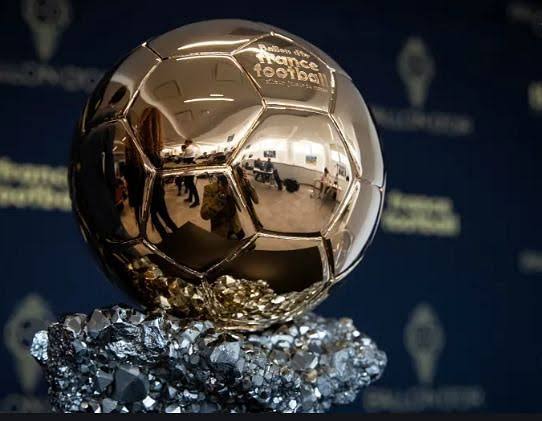 1. He is a terrific footballer who has scored 30 goals and provided 12 assists for club and country in 2021. He is one of the Euro 2020 top scorers although he did not reach the quarterfinals. He has started 2021/22 season with 8 goals and 7 assists which is enough for him to be a top Ballon d'Or contender.

2. Benzema's goals are crucial in any match he is featured in and since January 2021, he has scored 8 game-winning goals across all competitions which is accurately 24 points.

3. He was among Europe's best players this season.

4. Benzema is incredibly consistent in his style of football. If you observe very well, since the beginning of 2021, Benzema has recorded at least one goal contribution in 17 of all the games he played. 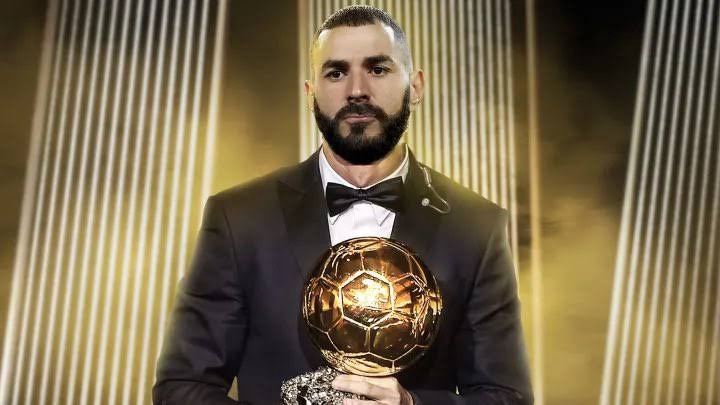 He either scores goals for his club or he provides an assist that helps his teammates score fine goals.

5. He has a good career which is worth being rewarded with at least one Ballon d'Or.

Benzema has won 28 trophies at a senior level, including 4 Champions League cups.

Despite his good qualities, there is also one reason why I think Benzema doesn't deserve Ballon d'Or and that is because he has not won any team trophies in 2021. Winning a trophy this season is impossible for Benzema if he seriously wants to win the Ballon d'Or award ahead of December. 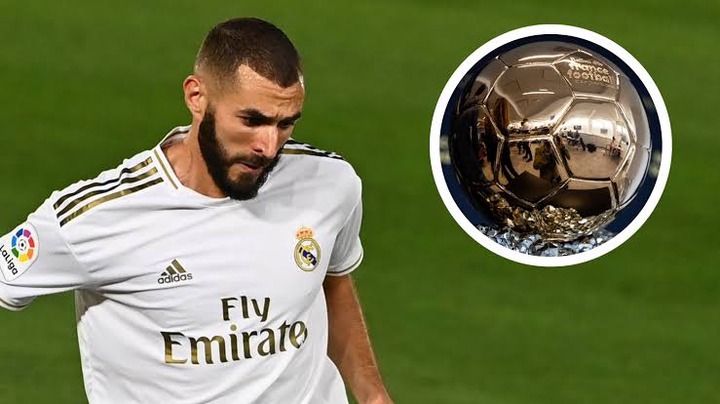 Messi has Copa del Rey and Copa America this year while Benzema has not won any.