By GideonOgbike | self meida writer
Published 1 months ago - 1107 views

Liverpool are currently having a terrible season as defending Champions, and more misery was impounded on them when they were beaten at home by Fulham on Sunday. 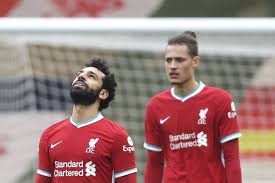 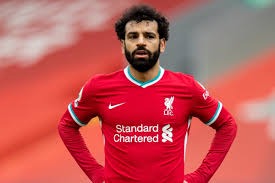 The loss means they've lost 9 games already this season, a run that have left them currently sitting in 8th place in on the table.

The terrible run in the league has seen the position of Jurgen Klopp as manager with many predicting Liverpool might relieve him of his duties at the end of the season. 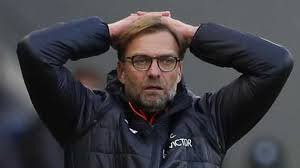 If that happens, then the Reds would find a replacement immediately and any of the following coaches might end up taking the top job. 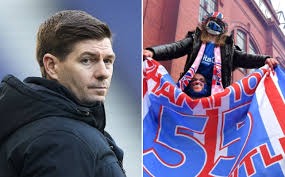 Club legend Stephen Gerrard got himself to a dream managerial start when he guilded Scottish side Rangers to the title on Sunday, thereby ending Celtic's dominance.

This achievement might be considered greatly if the English man is deemed fit to take over the reds from Jurgen Klopp if the German get dismissed at the end.

The young German tactician is doing a great job at Leipzig, who have become a major force in the bundesliga since their arrival in 2017. The 33-year old is regarded as one of the finest coaches right now, and might find himself on the shortlist to replace his under-fire compatriot. Though Nagelsmann hasn't won any major trophy in his relatively young career in coaching, any club would gladly want his services.

Diego Simeone has a relatively successful career in Spain with Athletico Madrid, with whom he won the La Liga once, the Europa league twice, and guilded them to the Champions league finals twice. Though in terms of playing style, Simeone is very different from Klopp as the Argentine prefers the defensive method to while the German is famous for his "Geggen-press".

Massimiliano Allegri has been without a job since he departed Juventus in 2019. The Italian won everything available in Italy with the Old Ladies, though he wasn't fortunate enough to win the champions league which he was runner up on two occasions.

The 53-year old would be seen as firm favorite for the position to take over at Anfield due to his vast experience and similar playing style that suits Liverpool very much.

Which of these managers do you wish to have the job at Anfield?

apology message to my boyfriend davido how to change bvn phone number online kingroot download ybnl mafia
Opera News is a free to use platform and the views and opinions expressed herein are solely those of the author and do not represent, reflect or express the views of Opera News. Any/all written content and images displayed are provided by the blogger/author, appear herein as submitted by the blogger/author and are unedited by Opera News. Opera News does not consent to nor does it condone the posting of any content that violates the rights (including the copyrights) of any third party, nor content that may malign, inter alia, any religion, ethnic group, organization, gender, company, or individual. Opera News furthermore does not condone the use of our platform for the purposes encouraging/endorsing hate speech, violation of human rights and/or utterances of a defamatory nature. If the content contained herein violates any of your rights, including those of copyright, and/or violates any the above mentioned factors, you are requested to immediately notify us using via the following email address operanews-external(at)opera.com and/or report the article using the available reporting functionality built into our Platform 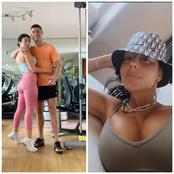 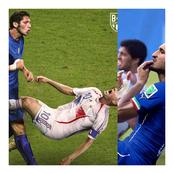 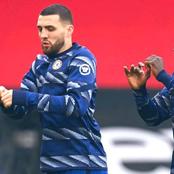 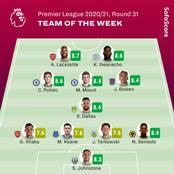 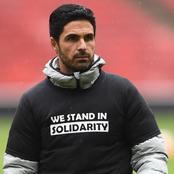 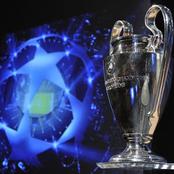 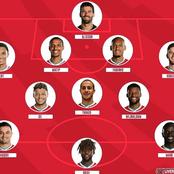 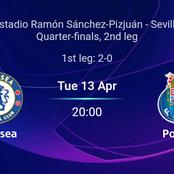 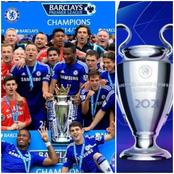 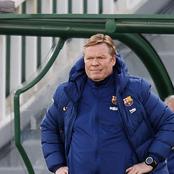