Manchester United lured Paul Pogba in the summer transfer window of 2016 by breaking their transfer record. However, the Frenchman has not lived up to his price tag. 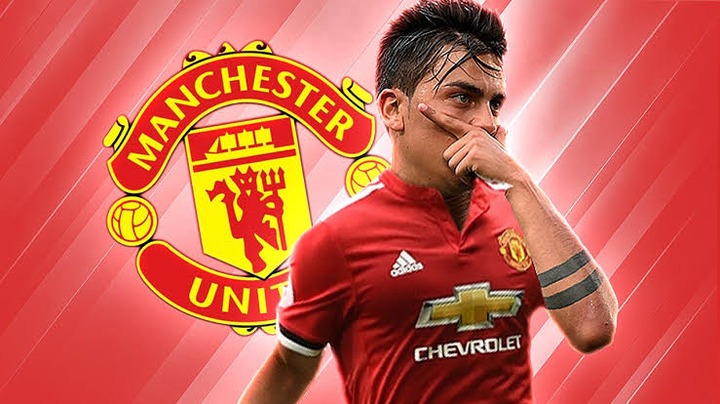 FC Inter News have claimed that Juventus want him back and he could be bought in a swap deal that would send Dybala to the Red Devils.

As per the exclusive story, Dybala was signed by the Old Lady for 40 million euros from Palermo. He performed consistently over the years and his price tag rose to over 100 million euros. However, this season, he has been injured a lot and keeping in view that his contract will expire next year, the Italian outlet have claimed that his maximum market value is at around 60 million euros (£52million).

Manchester United are yet to make an offer for Villarreal defender Pau Torres and will have to pay at least €50m if they want to sign him this summer. 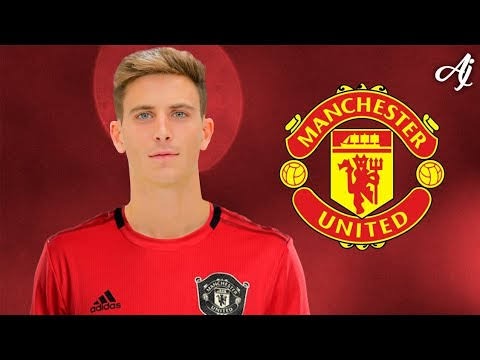 That’s according to AS, who cover the interest in the Spaniard today and insist there has been no moves for him as yet.

Torres is believed to be high on Manchester United’s list of potential targets this summer, with them keen to add a centre back and long-term partner for Harry Maguire to their squad.

AS say there are ‘no offers’ at this moment in time, but even if there was, Villarreal, are ‘not willing to negotiate his sale’ and will instead insist his release clause be paid.

According to The Athletic, Manchester United are ready to offer players in exchange for Tottenham Hotspur star Harry Kane. 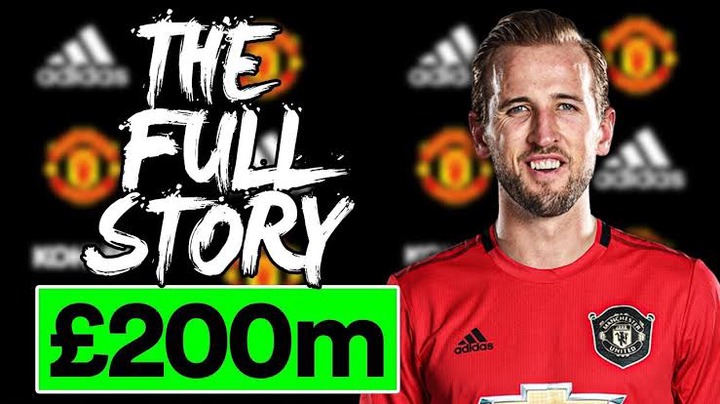 The 27-year-old has been one of the most prolific goalscorers in England in recent seasons. With him yet to win a trophy with Spurs, his future at the club appears far from assured.

The North Londoners have now slapped a £175m price tag on a player who is one of the best in the world in his position. A mammoth amount at a regular time, it is nothing short of astronomical in the current scenario.

Arsenal are interested in a summer move for Jesse Lingard if they cannot keep loanee Martin Odegaard beyond this season. 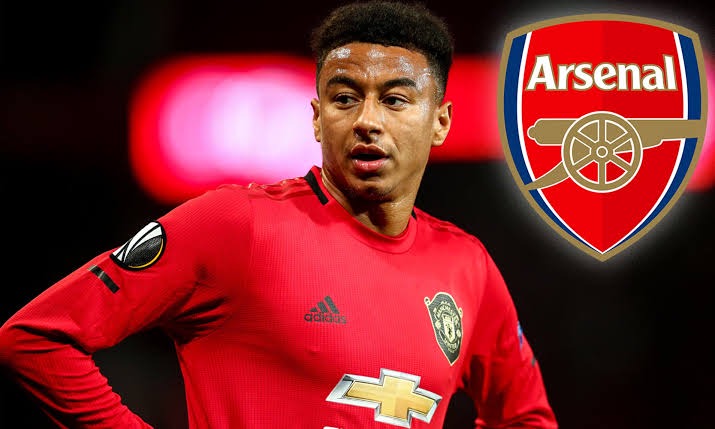 Lingard has revived his career since joining West Ham on loan from Manchester United in January, providing six goals and four assists in eight games under David Moyes.

The Hammers, who were ten points ahead of Arsenal before their respective games on Sunday, are keen to sign the 28-year-old themselves if a deal can be struck with United at the end of this season.

OPINION: Chelsea Lost To Leicester Because Of This Tuchel Decision In The Starting Line-Up