Note that the game's momentum changed after Aaron Wan-Bissaka was sent off in the first half of the match. Despite being one man down, Manchester United fans expected a better performance from the team. As expected, Manchester United's coach, Ole Gunnar, has been heavily criticized for his substitutions against Young Boys. In my opinion, I believe that some of the substitutions made by Ole Gunnar might be because of the bigger picture. 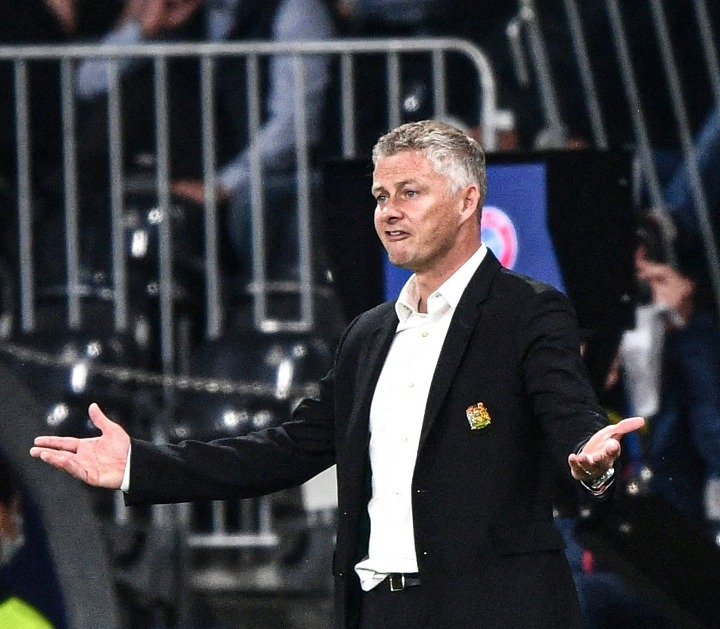 Recall that Bruno Fernandes and Cristiano Ronaldo were replaced by Matic and Lingard in the 72nd minute. Well, this decision has been heavily criticized by fans, but Ole Gunnar's decision might have been prompted because of two reasons. Read carefully!

1. The decision may have been triggered because of the fear of injuries to his most productive offensive players. The fact remains that Manchester United still has 5 group games that can still be won to qualify to the knockout stages. Therefore, Ronaldo and Bruno Fernandes might have been replaced because of the important game against West Ham United at the weekend. Note that Manchester United hosts West Ham United this weekend, and it's always better to have your players fit and ready. Even though people suggested that there's enough time to rest before Manchester United's next Premier League game, anything could still happen in the last 20 minutes of the match. 2. Another reason might be because of their involvement in the 4-1 win over Newcastle last weekend. Both Ronaldo and Bruno were actively involved in the attack last week. Therefore, they might have needed to rest. 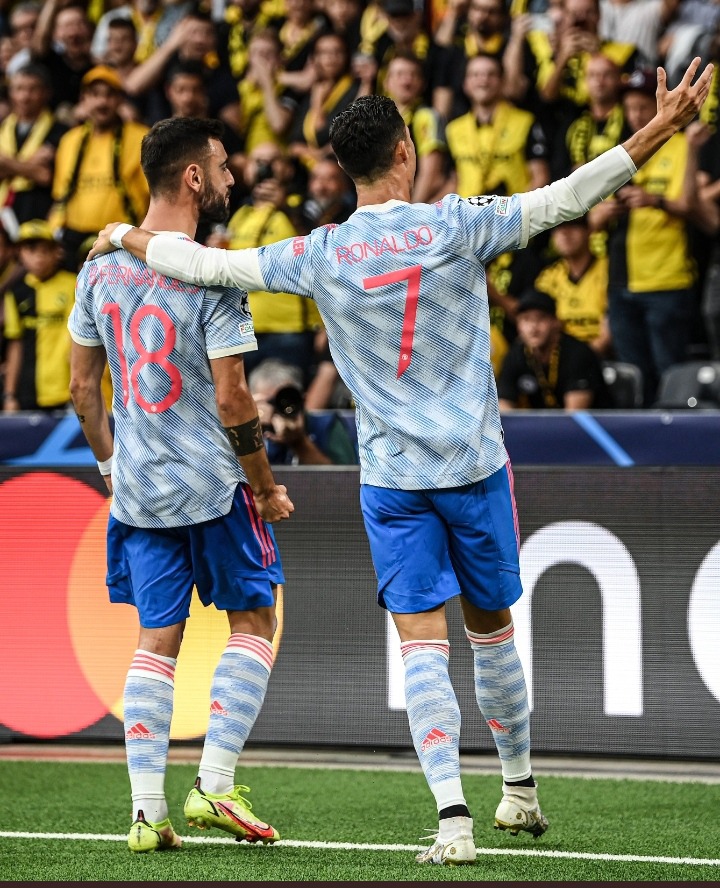 Furthermore, it must also be said that Young Boys played with a lot of physical strength, and an injury to either Ronaldo or Bruno Fernandes would be a big blow for Manchester United. 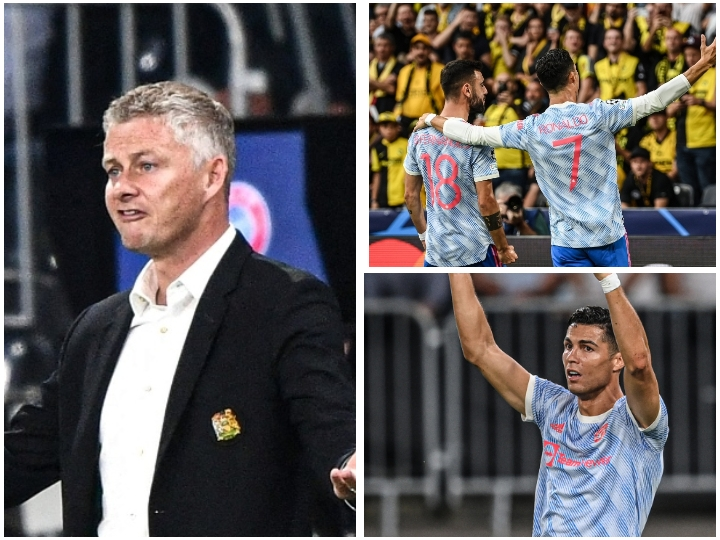