Cristiano Ronaldo's four biggest achievements in 2021 will be discussed in this article: 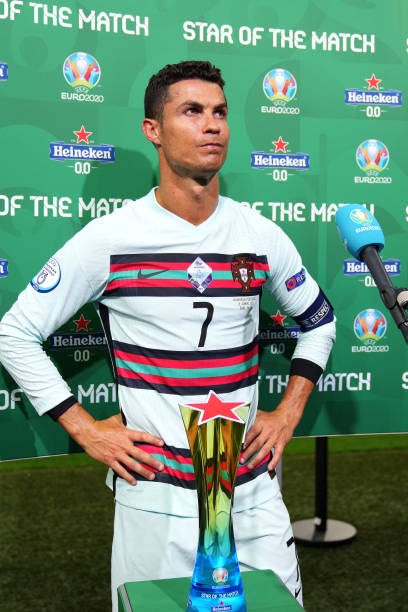 Ronaldo is the all-time leading goalscorer in men's football at the international level. Since making his debut for Portugal in 2003, the 36-year-old has 115 goals in 182 games. He broke Ali Daei's (109) mark and now has the world record.

Earlier this year, he broke the record with a brace against Republic of Ireland. Ronaldo is still performing at his peak and shows no signs of slowing down anytime soon.

Golden Boot winner in Serie A. 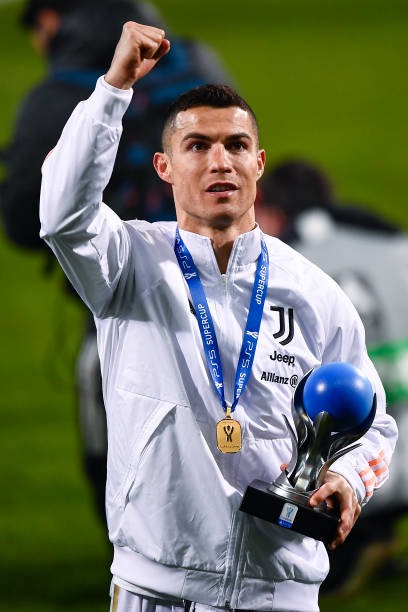 Last season, Juventus were a disappointment under Andrea Pirlo, placing fourth in Serie A. Cristiano Ronaldo, on the other hand, was on fire.

He won the Serie A Golden Boot, commonly known as the Capocannoniere, ahead of Inter Milan's Romelu Lukaku and Lazio's Ciro Immobile. Last season, Ronaldo won the award after scoring 29 league goals in 33 games. 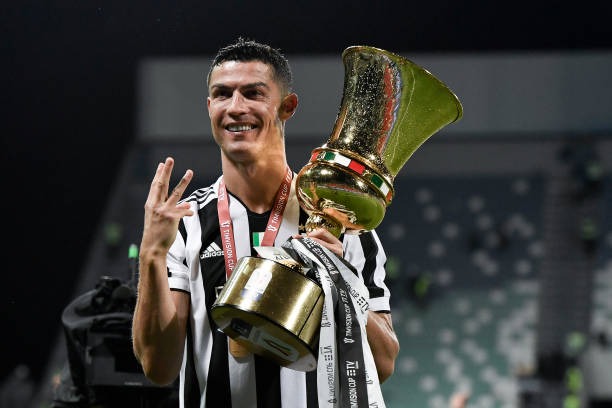 Despite the fact that his side was eliminated from the UEFA Euro 2020 competition, Ronaldo finished the tournament as the equal best goalscorer. Both Ronaldo and Patrik Schick of the Czech Republic scored five goals in the competition.

Cristiano Ronaldo was named the best scorer and assist provider. Ronaldo had a world-class campaign on an individual level in what may be his final Euros as a player.

At the Euros, he is the all-time leading goalscorer. 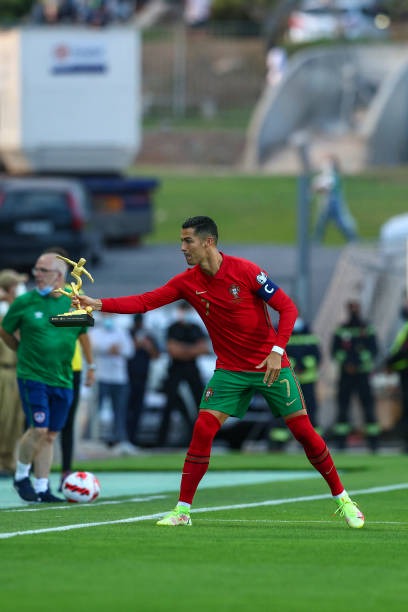 Ronaldo is the first player to score in five European Championships, having made his Euro debut in 2004. Nobody has done it in the last three years.

How To Look Impressive With Damask And Lace Outfits