Real Madrid under the leadership of Carlo Ancelotti has experienced a serious turnaround in their overall performance. Since the start of the 2021/22 season on the 14th of August, 2021, the Los Blancos has secured a 4-1, 1-0, 5-2, 1-0 and 2-1 victories over Deportivo Alaves, Real Betis, Celta Vigo, Inter Milan and Valencia respectively, while recording a 3-3 draw with Levante. 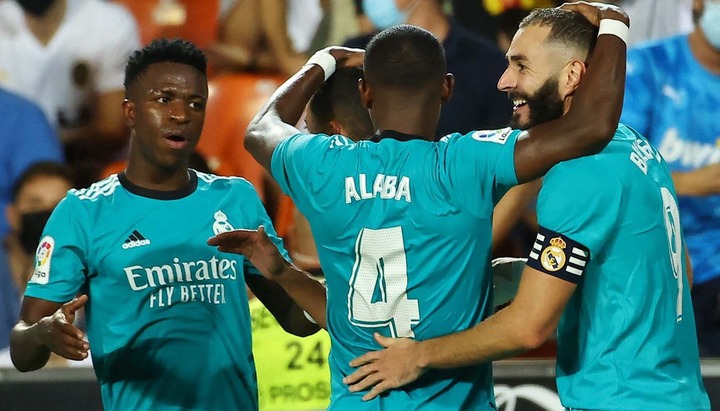 As the league table stands, they occupy the first position with 13 points, 2 points clear of second placed Atletico Madrid. With their current run of form, it seems impossible for any team in the La liga to defeat them at this point in time, and also in the future if they continue with their impressive performance. 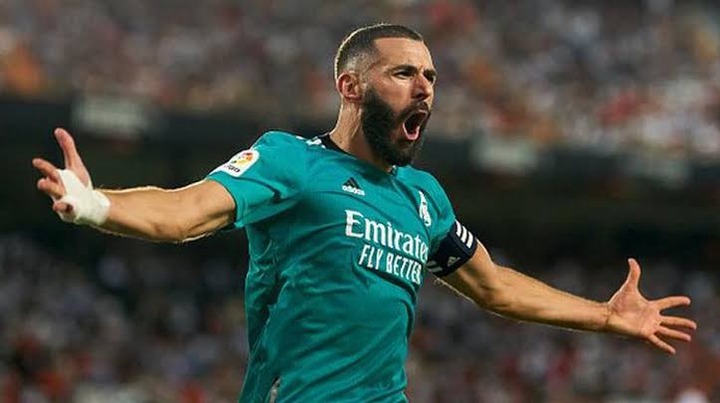 In this article, we are going to look at two (2) La liga clubs that Real Madrid are likely to suffer defeat in their hands this season. 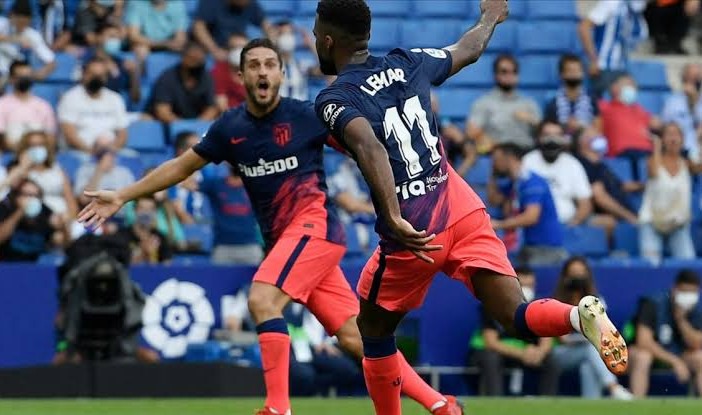 Diego Simeone's side are the reigning champions in the league after finishing the 2020/21 season with 86 points, and closely followed by Real Madrid with 84 points. This season, their performances have not been a bad one, claiming 11 points from their opening 5 matches (3 wins and 2 draws). 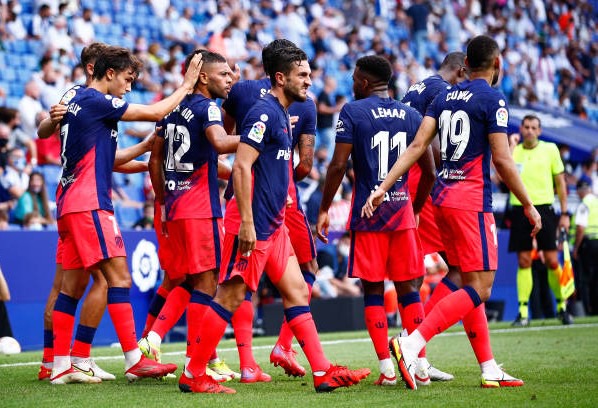 Having a great defensive record to their name, coupled with the addition of Antoine Griezmann to the squad this summer, they are capable of defeating the Los Blancos side in any encounter this season. 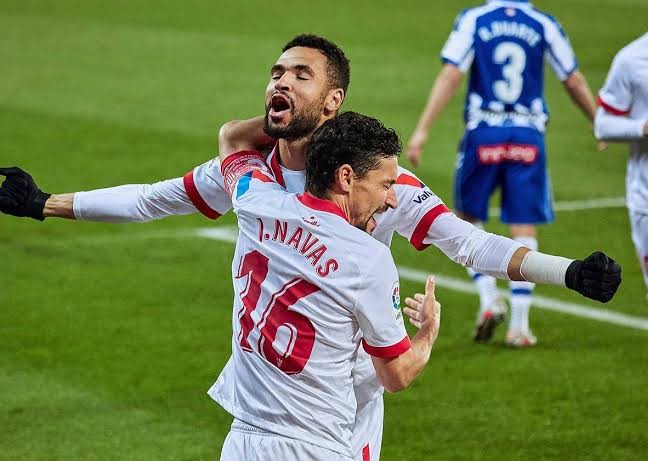 They are a team that once dominated the UEFA Europa League (between 2014 and 2016). Although many of the players that helped achieve this feat have left the club, the current set of players have still proven to be a force to be reckoned with. 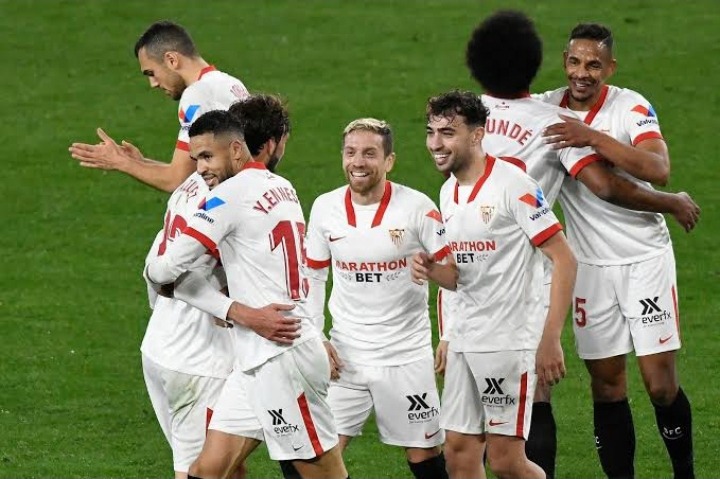 In the league this season, they have recorded 2 wins and 2 draws from their first four matches, with one outstanding match. They have the best defensive record in the league so far, with 3 cleansheets and only 1 goal conceded. With their performances, they are likely to inflict defeat on Real Madrid in their upcoming fixtures.

Do you think these two teams will be able to hand defeat to Real Madrid this season?