Ranking the Top 10 best strikers in the World

By Jerdoph (self media writer) | 16 days ago

So far this season, we have seen and admired so many strikers across Europe's top five (5) league. The likes of Robert Lewandowski, Cristiano Ronaldo, Romelu Lukaku have all been impressive so far this season. However, in this article, we will be looking at the top ten (10) best strikers in the world, ranking from the least to the top

10. LAUTARO MARTINEZ: Since the Lukaku left Inter for Chelsea, many must have suggested that the performance of the Argentine forward would have depreciated. However, he has proven the doubters wrong and is still able to thrive when going forward in terms of his hold up play and his pace when attacking. He is just 24 years old and still has many more years to develop himself to a much more prolific striker. 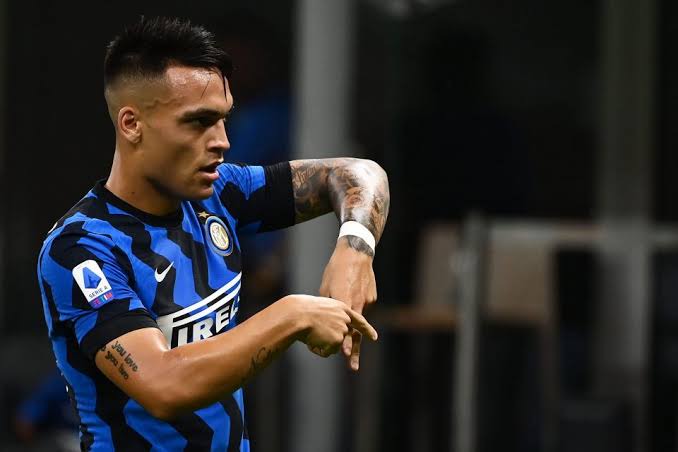 9. EDINSON CAVANI: He was covered under the shadow of Neymar and Mbappe when he was at PSG. Also, he is revered as second best in the Uruguay National team. Now, he is now second best under Ronaldo at Man United. He has been under estimated in the last few years. His movement off the ball is still sharp and is still capable of bullying defenders in the final third. He deserves to be labelled amongst Europe's best strikers. 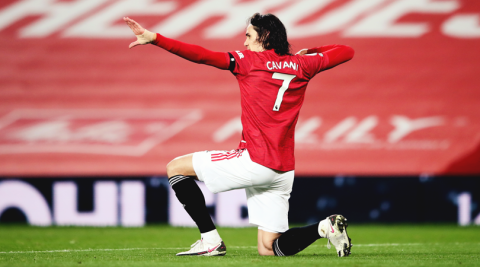 8. CIRO IMMOBILE: The Italian forward has scored 134 league goals in 184 league appearances. This statistics shows how much a valuable asset he is to Lazio. The physicality of the Serie A doesn't reflect on his stats as a forward. He still looks hungry for goals despite his age at 31. 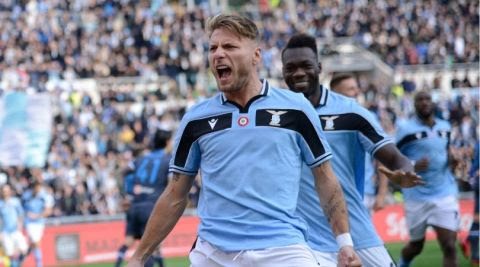 7. KARIM BENZEMA: The Real Madrid forward has performed brightly even since when Cristiano Ronaldo left for Juventus. His exemplary passing and fine finishing makes him worthy of been the 7th best striker in Europe. 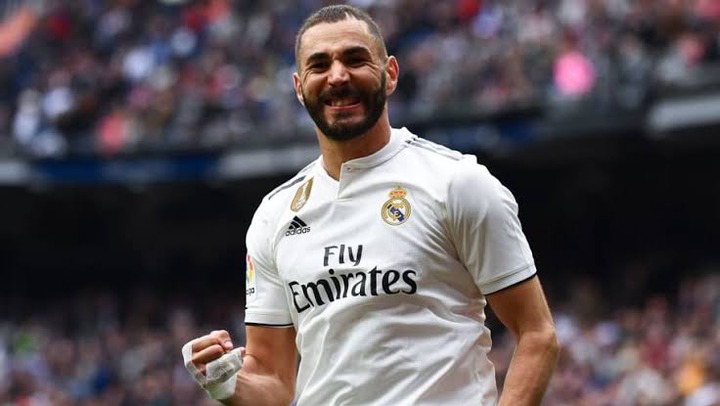 6. ROMELU LUKAKU: The resurgence of Lukaku has been amazing. His performance at Man United was a shadow to what he became at Inter Milan. His link up play with Lautaro Martinez at Inter, Mason at Chelsea and Eden Hazard at Belgium has been world class. His ability to turn defenders with ease and his strength during his hold up play is fantastic. 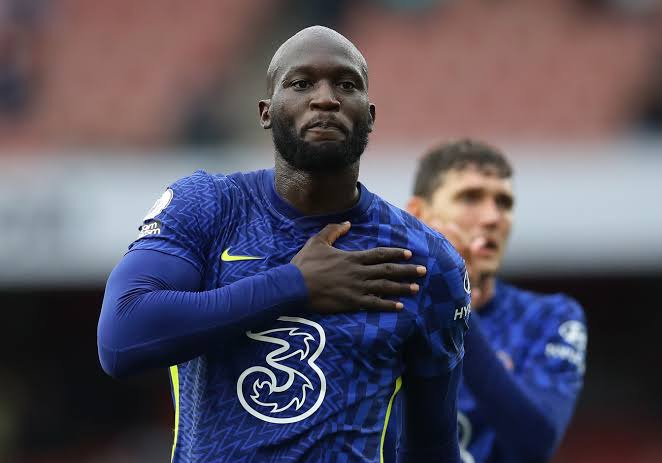 5. CRISTIANO RONALDO: Age has been a factor to Ronaldo's performance as time passes by. He is now regarded as a striker rather than a winger that he was over the years. However, despite his age at 36, he is still as breathtaking as he was previously. His finishing is exceptional and should be ranked 5th on the list. 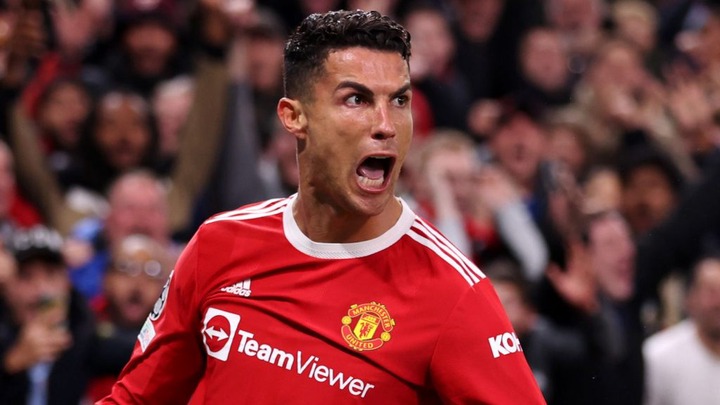 4. HARRY KANE: Harry Kane's performance has depreciated this season and that is because he wants a Tottenham exit as soon as possible. Despite this fact, over the years, Kane developed himself into a world class striker and people compared him to Alan Shearer. His knife penetrating passes adding to his sublime finishing makes him 4th on the list. 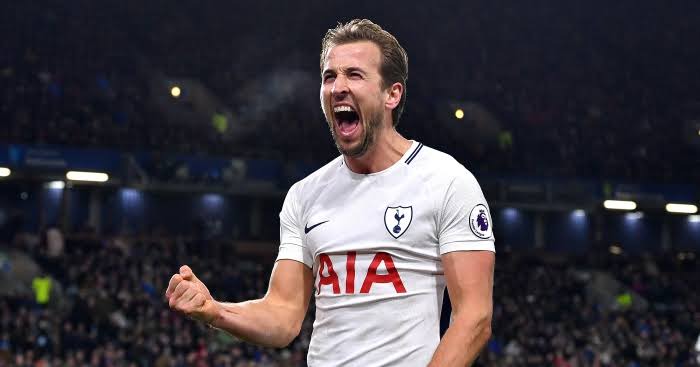 3. KYLIAN MBAPPE: Kylian Mbappe has become one of Europe's brightest young talents in the last few years. The pace on the ball as a left winger is remarkable. He has developed himself into one of the best strikers in Europe and deserves to ranked third in the list. 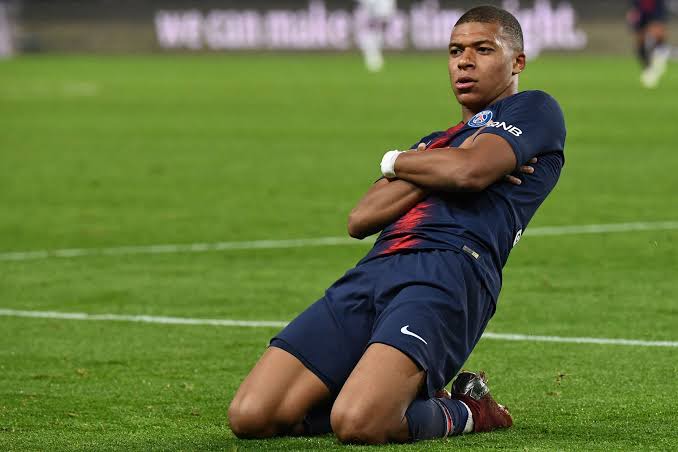 2. ERLING HAALAND: Haaland is arguably Europe's best young strikers and being that he was bought from Salzburg for around £20m. He has more than recouped the amount for which he was bought for. There is no doubt that he would the best striker as time progresses. 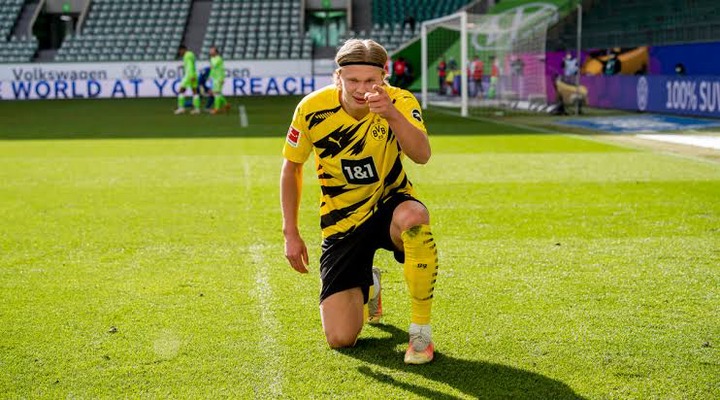 1. ROBERT LEWANDOWSKI: There is no doubt that Lewandowski is number 1 on the list. His statistics and records speaks for themselves. His prolific nature doesn't seem to be depreciating any time soon. He has scored 40 plus goals for the last 4 seasons. He deserves the number one on the list. 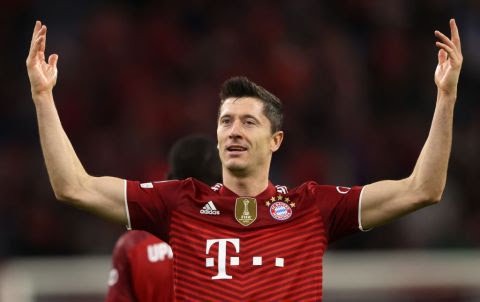