The Most famous footballers currently.

By Dgraced (self media writer) | 1 month ago

Every football player is famous because they are stars of millions of hearts. The sport of football itself has over 3.5 billion followers worldwide. Social media is dominating the world, particularly football players who interact with their fans through their social media accounts. This is the catch for us to determine which player has the most followers and huge fanatical fans around the world.

Football is not just one of the most popular sports in the world but it is also among the highest-paying sports known to mankind. Besides, all the players of the elite clubs and countries have immense popularity around the globe. And here are the most famous footballers in 2021. 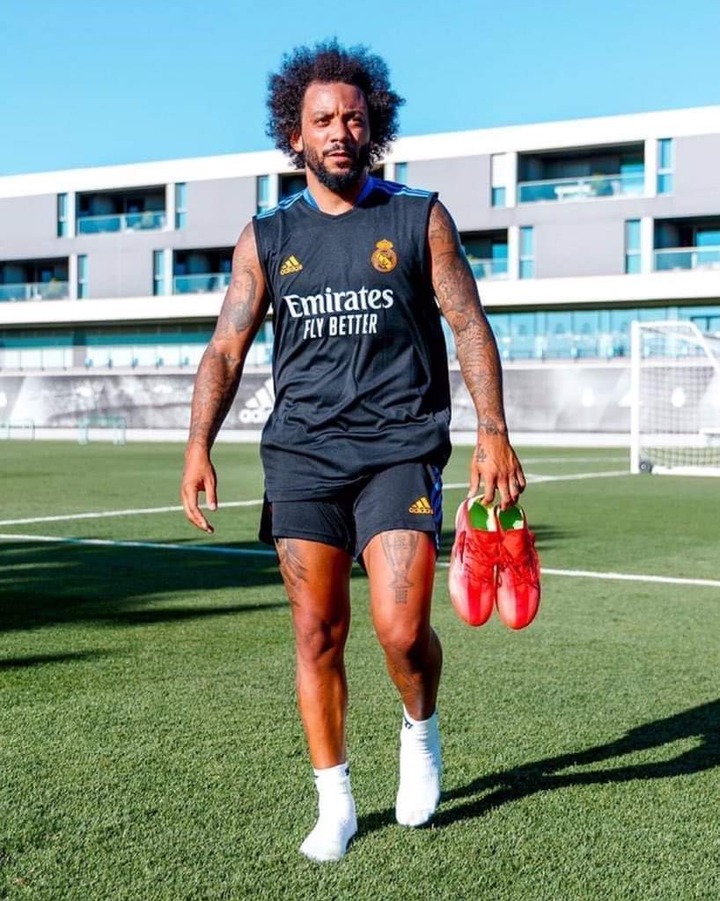 Mohamed Salah is an Egyptian professional footballer who plays for Liverpool in the Premier League. He won multiple awards including UAFA Golden Boy in 2012, Swiss Super League Player of the Year, and Laureus Sporting Inspiration Award. 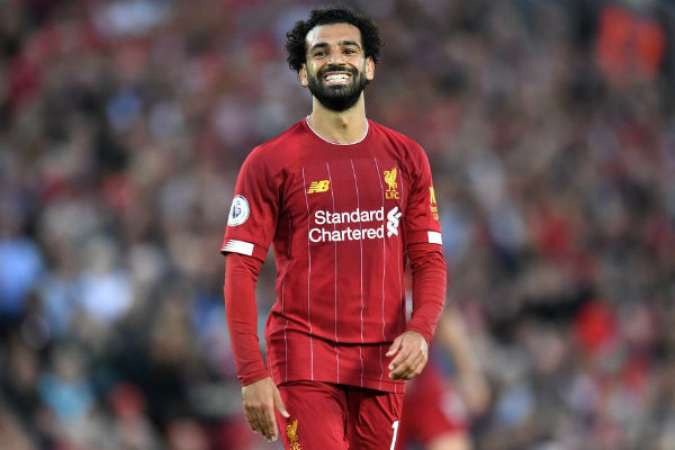 Salah is known for his propensity and his dribbling. He is one of the most popular football players with a huge fan following across the world. He has 14.3 million followers on his Twitter, 43.3 million followers on Instagram and 14 million on Facebook. Besides, he is also one of the highest-paid soccer players right now. It is estimated that he worth $90 million US dollars.

The Dutch professional footballer Virgil van Dijk plays as a center-back for Premier League club, Liverpool. He is considered to be one of the best defenders in the football world. 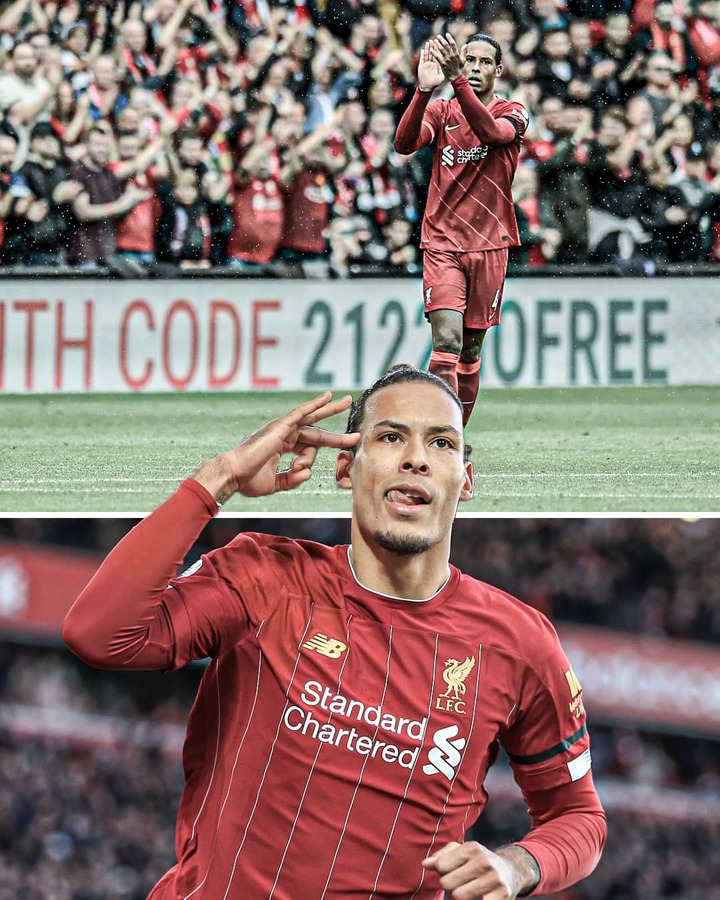 A Norwegian professional footballer Erling Haaland plays as a striker for Bundesliga club Borussia Dortmund. Haaland started his career at his hometown club, Bryne, in 2016. 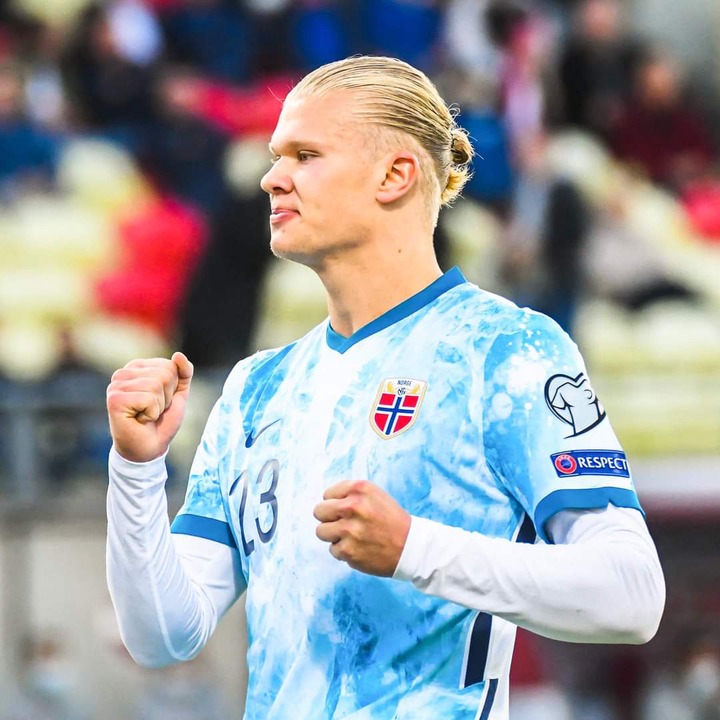 He has achieved multiple awards including Eliteserien breakthrough of the year, Austrian Footballer of the Year, and FIFA U-20 World Cup Golden Boot. He is now dubbed as one of the best football strikers in the world right now.

Robert Lewandowski is a Polish professional footballer who plays as a striker for the Bundesliga club Bayern Munich. The best striker of all time Robert has scored 500 senior career goals for club and country. 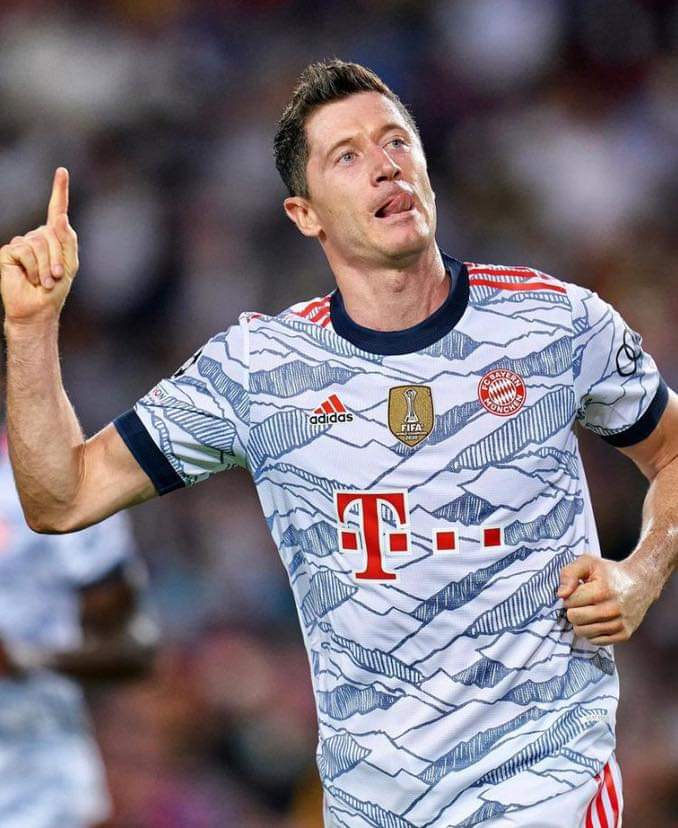 A Belgian professional footballer Kevin De Bruyne plays as a midfielder for one of the Premier League champions, Manchester City. It has often been said that De Bruyne is the greatest football midfielder in the world and a complete footballer. He has achieved multiple awards which is the biggest reason behind his popularity. 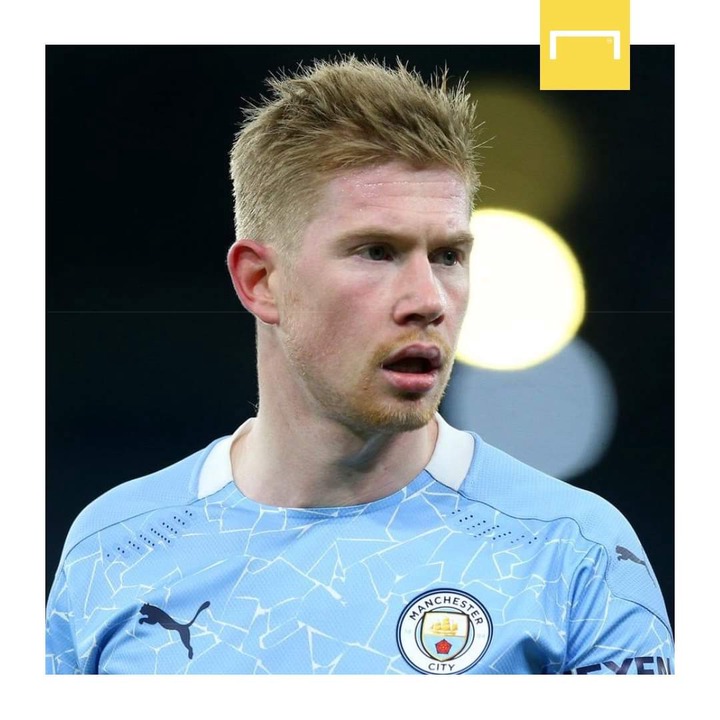 Paulo Exequiel Dybala is an Argentina professional footballer who plays as a forward for Serie A club Juventus. He is dubbed by many as one of the best football wingers in the world right now. He has won many titles including Serie A Team of the Year, Serie A Most Valuable Player, and Coppa Italia. He is well known for his deep blue eyes and his innocence. 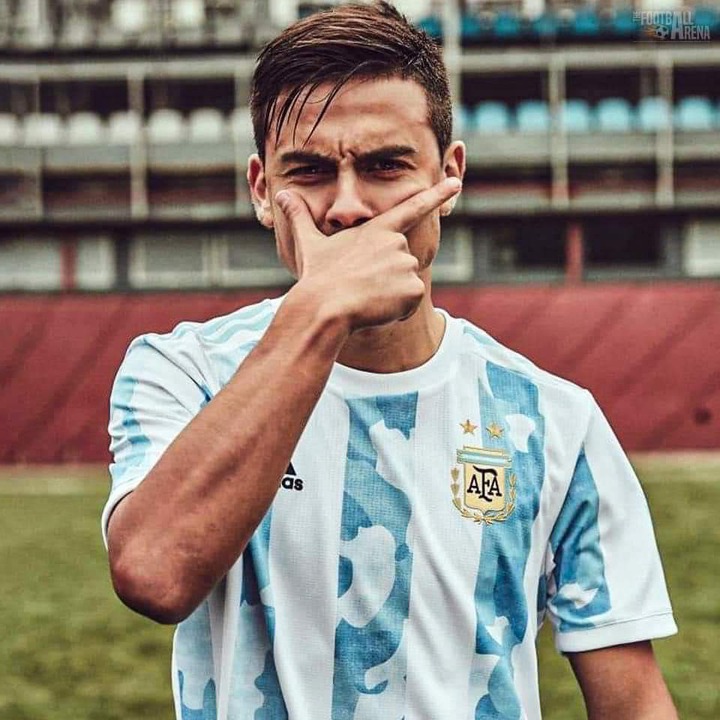 Neymar is a Brazilian professional footballer who plays as a forward for Ligue 1 side and one of the richest football clubs, Paris Saint-Germain. He is widely regarded as one of the most popular footballers ever. 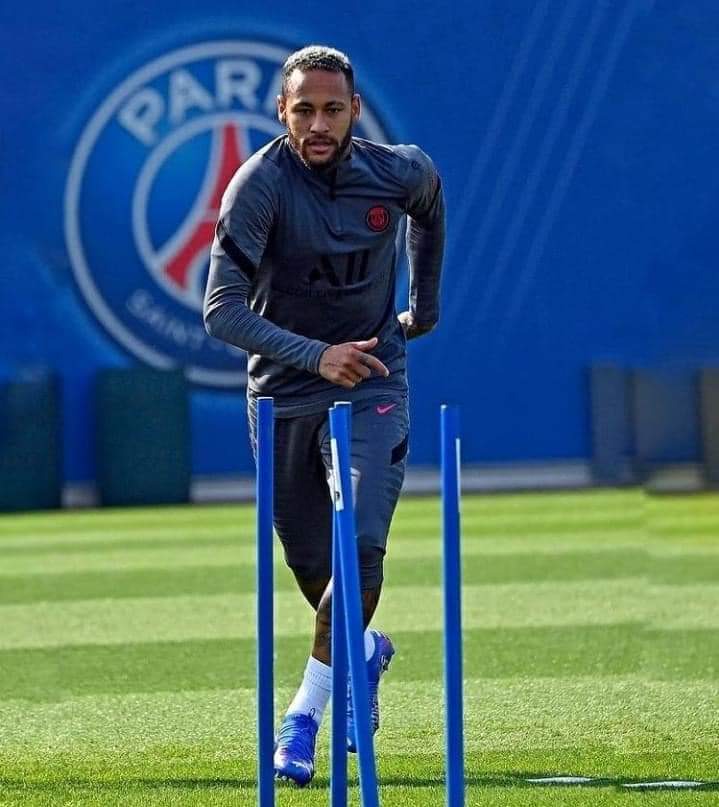 Neymar was twice named the South American Footballer of the Year, in 2011 and 2012, and soon relocated to Europe to join Barcelona. He is the giant who won various prizes in his career including La Liga Best World Player, Copa America, and FIFA Confederations Cup Golden Ball.

Messi is one of the greatest Argentina footballers who plays as a forward for Ligue 1 club Paris Saint-Germain. he has won six Ballon d'Or awards and six European Golden shoe awards. 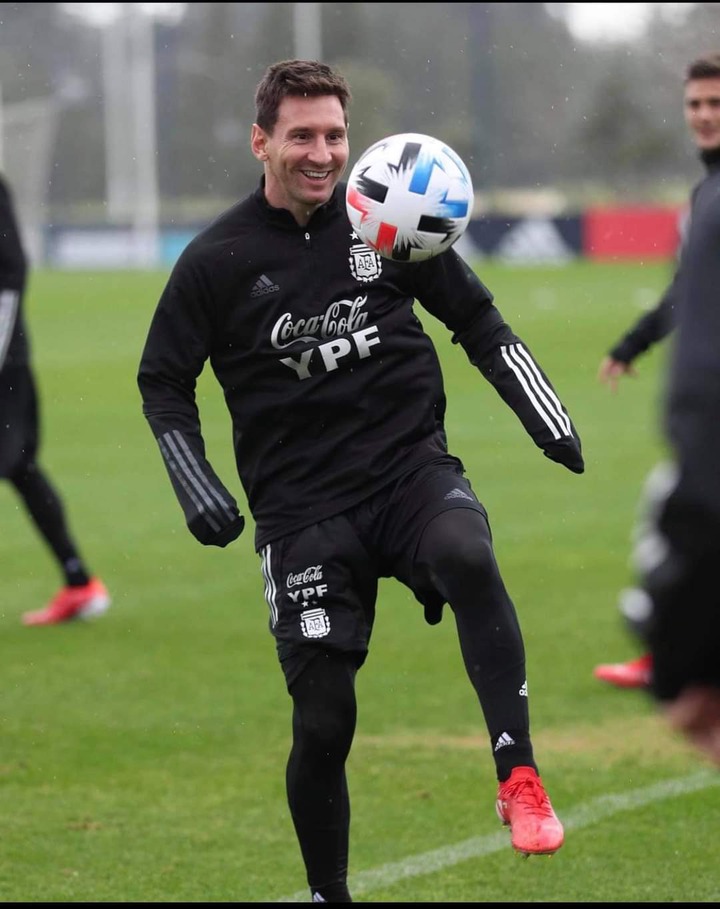 Leo has a very huge fan following across the globe. He has 167 million followers on Instagram and 90.5 million likes on Facebook. Messi doesn't use a Twitter account, still, he gained 256.5 million fans all over the world.

He also has a lifelong deal with Adidas. And Leo is well known for his kind personality and his positive attitude toward all his fellow players.

A Portuguese professional footballer Cristiano Ronaldo plays as a forward for the English Premier League club Manchester United. He is one of the most popular soccer players and one of the most handsome footballers of all time. He has won FIFA Ballon d'Or five times including other awards like FIFA World Player of the Year, European Golden Shoe, and PFA Players' Player of the Year. 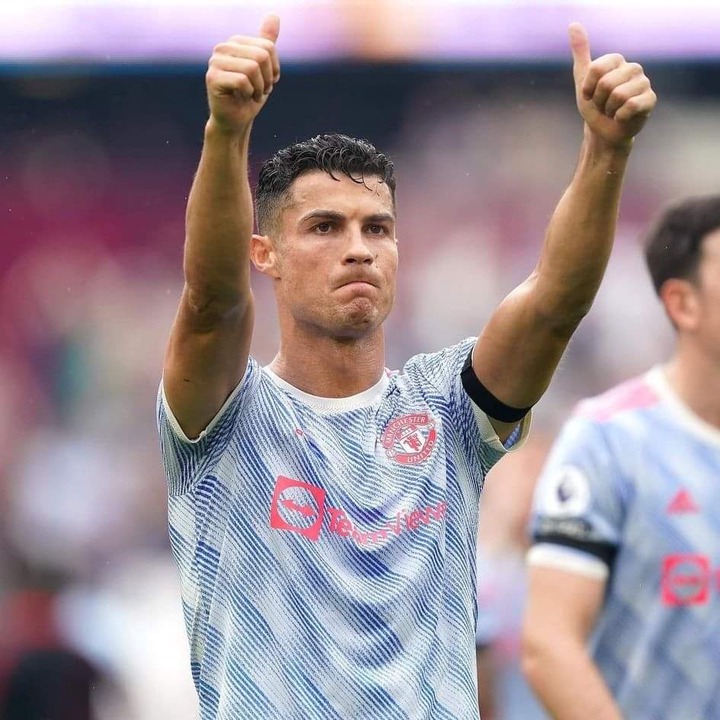 Content created and supplied by: Dgraced (via Opera News )