Europa League Draw: The Pots Teams And Teams That have Qualified Via Playoffs Ahead Of 27th August.

By SirKinGsEliTe (self media writer) | 11 months ago 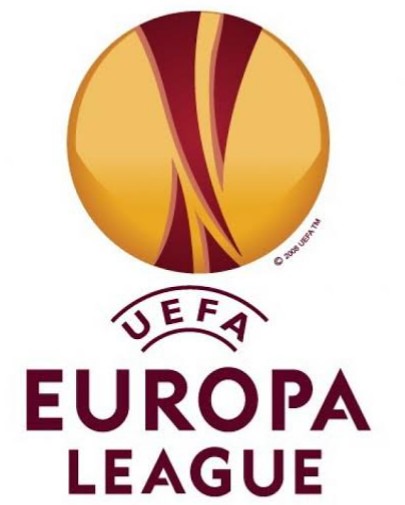 Ahead of the 2021/2022 The UEFA Europa League draw on 27th August at the House of European Football in Nyon, Switzerland, all the qualification Playoff matches have been concluded on Thursday 26th August.

Below Are The Pots Teams 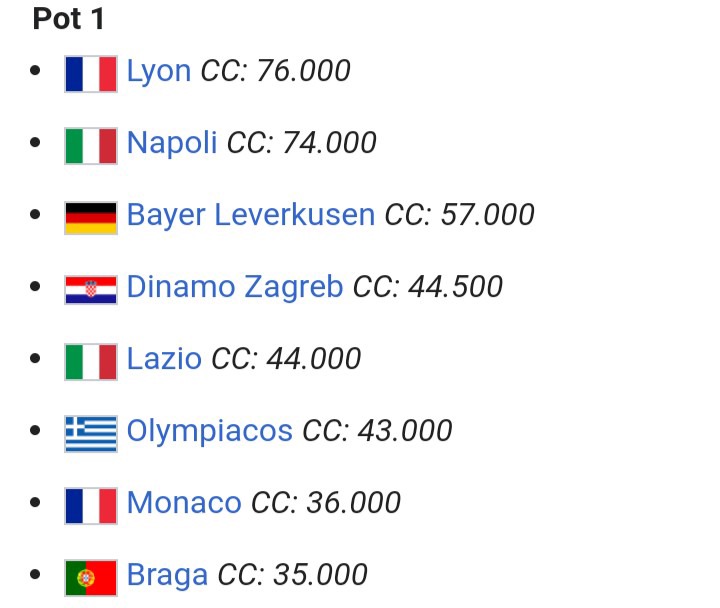 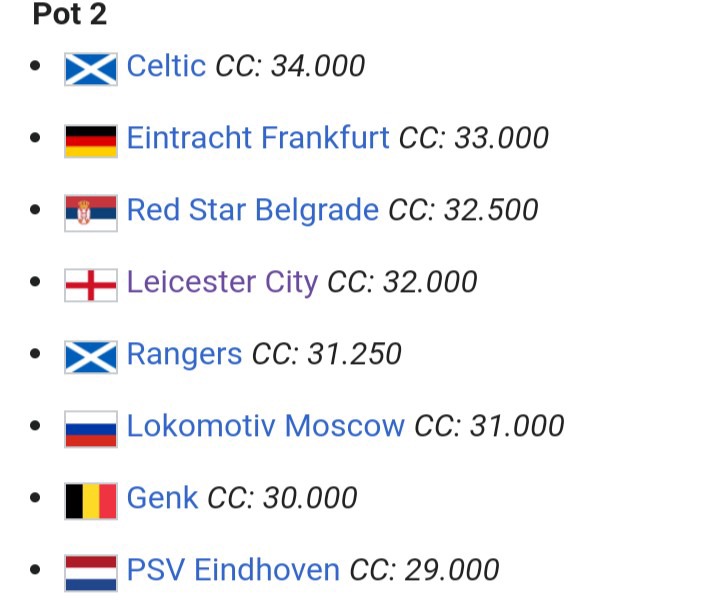 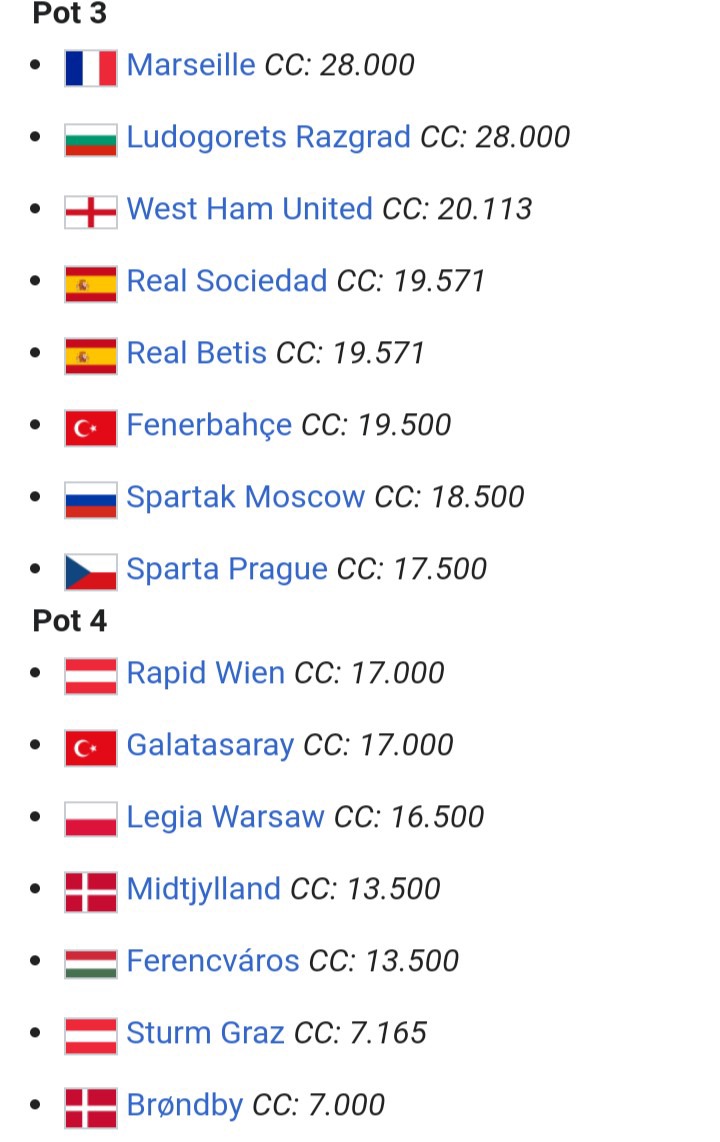 The First Leg was played on 18th and 19th August, and featured teams like Celtic, Rangers and Fenerbahce, who all claimed victories. Rangers had a 1-0 lead prior to the second leg match, with their title rival, Celtic defeated AZ Alkmaar 2-0 at home. Galatasaray could only draw ahead of their return leg in Turkey, while Olympaicos claimed a resounding victory of 3-0 before their trip to Slovakia for the second leg. 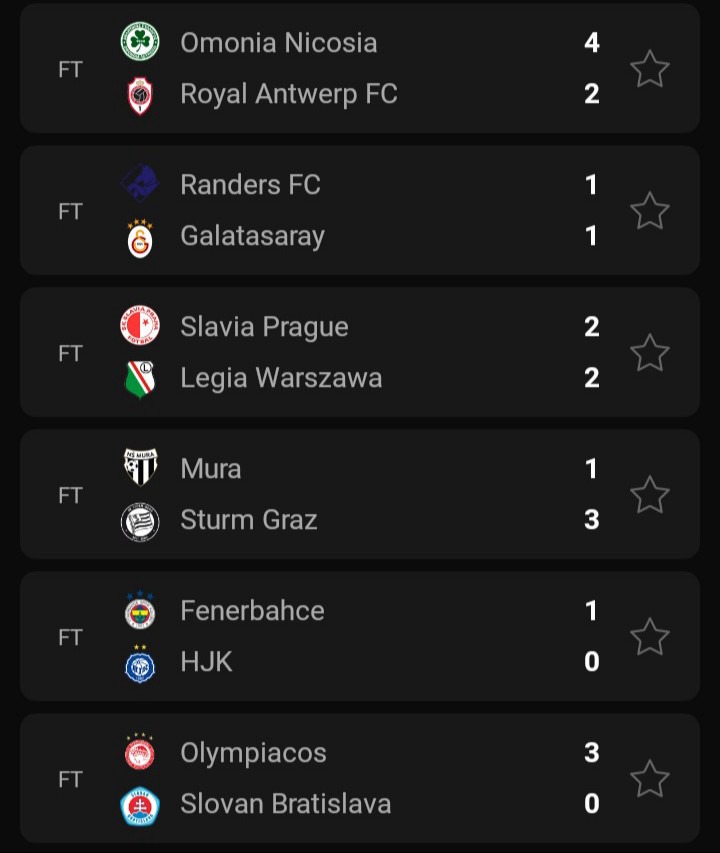 COvID-19 hit Rangers held the Alashkert FC to scrap through, Celtic lost to AZ Alkmaar while Erner Valencia scored a hat-trick against HJK to consolidate Fenerbahce aggregate lead. Galatasaray won at home, Olympiacos were held by Bratislava, with Royal Antwerp FC grabbing a late victory after a penalty shouts victory over Omonia Nicosia. 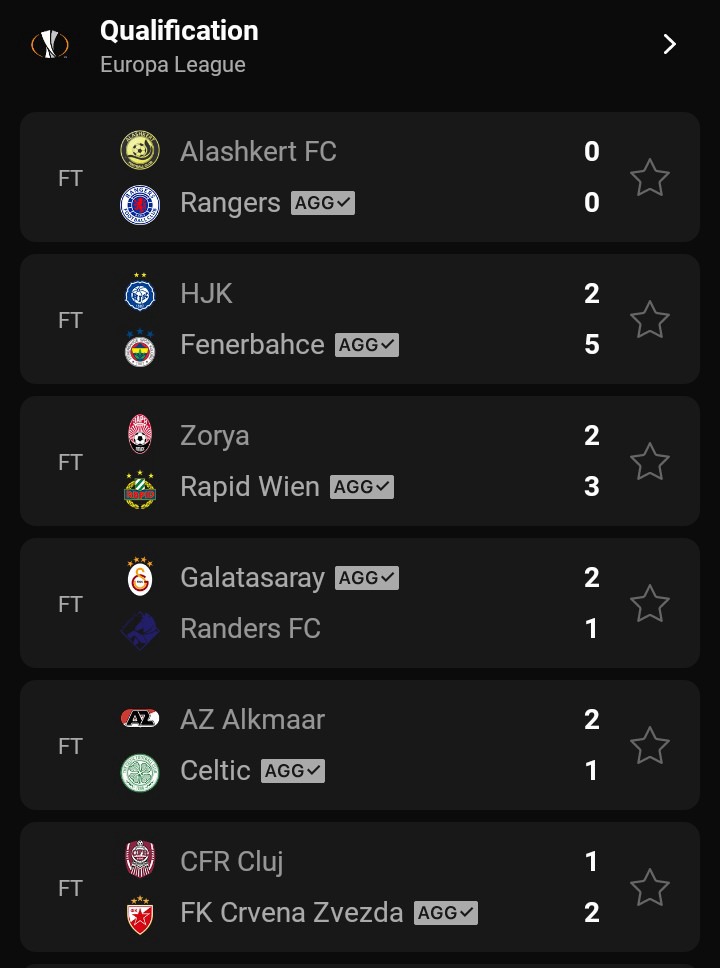 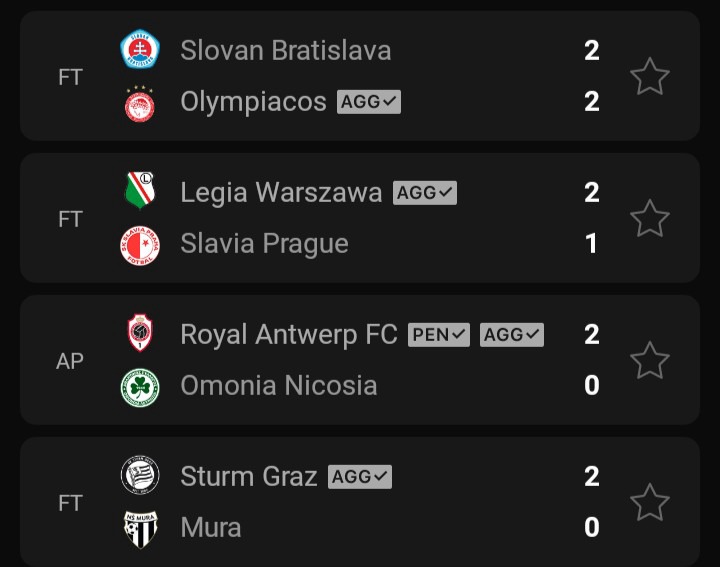 Teams That Have Qualified

After the Group Stage Draw is completed with all the groups opponents known, the group Stage matches will begin on the 16th September, 2021, with the final to be played on 18th May, 2022.