By SportExtra (self meida writer) | 1 months

Chelsea midfielder Kai Havertz thinks that fans expect him to be the "next Cristiano Ronaldo," according to the Daily Mail. The German discussed the pressure he faces at Chelsea and how it differs from his last club, Bayer Leverkusen. 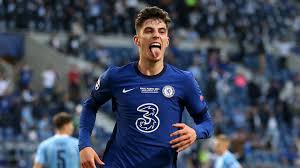 The Blues spent a lot of money in the summer to get Havertz to London. An early case of Covid-19, on the other hand, did little to aid his transition to the side. Even when he was in good shape, he appeared to be out of step and having difficulty.

Havertz didn't start to deliver until Thomas Tuchel pressed him to play a false-nine role. Only after that did we witness glimpses of his finest form, which encouraged Chelsea to part with such a large sum of money. When Havertz scored the game-winning goal in the Champions League final, he cemented his place in Chelsea history.

Havertz, on the other hand, believed that fans would now make unfair parallels to Cristiano Ronaldo. Before becoming a star, the Portuguese player played in the Premier League with Manchester United. 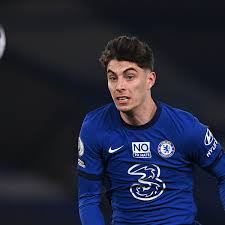 People expect you to replace Cristiano Ronaldo as the best player in the world. But it won't happen that quickly because everything is fresh and I didn't play my best football at the start. In Leverkusen, I felt a completely different kind of pressure.

Given Ronaldo's career thus far, it's definitely a little early to be making such parallels. Nonetheless, comparisons to one of the game's all-time greats show how much confidence fans have in Havertz. 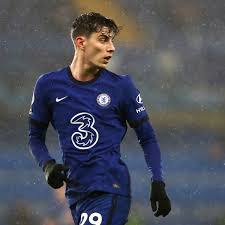 The Germans, on the other hand, will have the opportunity to face the renowned Portuguese when Germany takes on Portugal in the Euros later this month.

BBnajia: The Wild cards are Boma and Liquorose, Fans predict.

"Displaying Wealth Publicly Doesn't Make Sense To Me, It's Only Dehumanizing People"~ Babajide